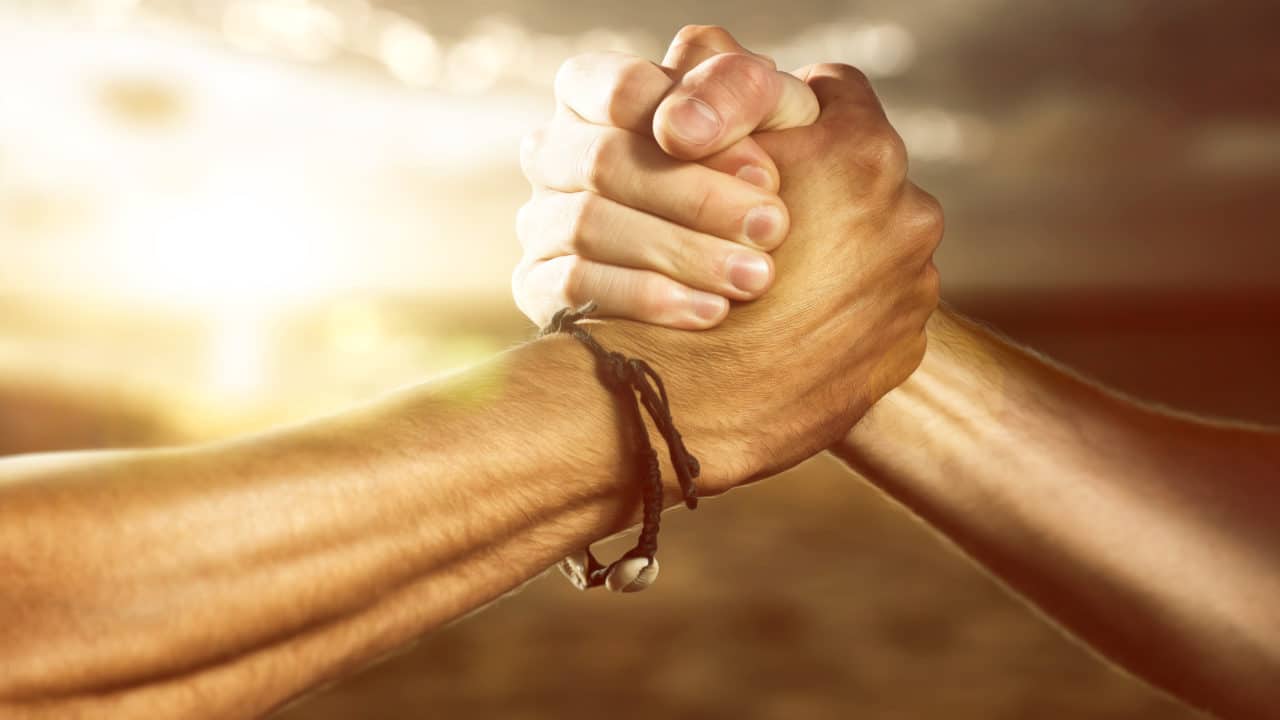 It was about 4 AM. I was up early getting ready for work when I heard a knock on the door. It was the Sheriff and his Deputy. I recognized the Sheriff immediately because I had met him before at the scene of a big car accident. He worked all the worst ones in our area. That night, he looked at me like he was staring at a ghost. 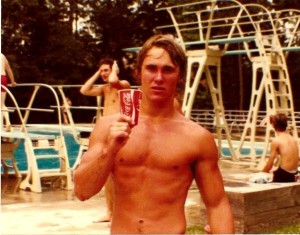 He regretfully informed me that my best friend, TJ Shipp, had been killed, just hours before, when a train ripped his truck almost in half. The Sheriff was at my house to tell my parents I had been killed with TJ.

Since they couldn’t identify the second body, TJ’s mother informed them it was almost certainly me, because we were inseparable and had been out together earlier that night.

I invited them inside to sit down.

It turned out to be TJ’s cousin, Jody, who was also our age and had grown up with us. Jody had brown hair, so they mistook his body for mine at the scene.

When I shook his hand and told TJ “goodnight” earlier in the evening, he held my hand longer than usual and said, “Let’s never let it go this long again.” We hadn’t seen each other in a few weeks, due to being so busy and each having new girlfriends. We had made a pact to live on the same street when we grew up and that our wives and kids would be best friends, just like us. We would all BBQ together on the holidays…

TJ and I were at a huge bonfire in high school once, when a guy from a rival school sucker-punched me without cause. TJ immediately tackled him, taking him straight into the fire. Now that’s a friend you want on your side!

Decades later, there still isn’t a day that goes by that I don’t miss my friend’s company and all the ridiculous memories we had together with each other and our buddies growing up. Football, track, dating the girls, getting our trucks stuck in the woods late at night, and so many times, just laughing like lunatics.

If you have good friends, take a moment to let them know what they mean to you. You may never get another chance.

Craig is a veteran of the Marine Corps and a former Navy SEAL. After serving with SEAL Team One and Naval Special Warfare Development Group (DEVGRU), he went on to run personal security details for the likes of Donald Rumsfeld, Hillary Clinton, John Negroponte, and John McCain. He also started Tactical Insider, a company that provides technical and military advice to Hollywood, and is a regular on major network news shows and popular television programs including Top Shot, Sniper: Most Dangerous Missions, and Rhino Wars.

This article first appeared in The Havok Journal on July 19, 2015.