HomeCultureFirst Train Out of Denver: A Ranger’s Story 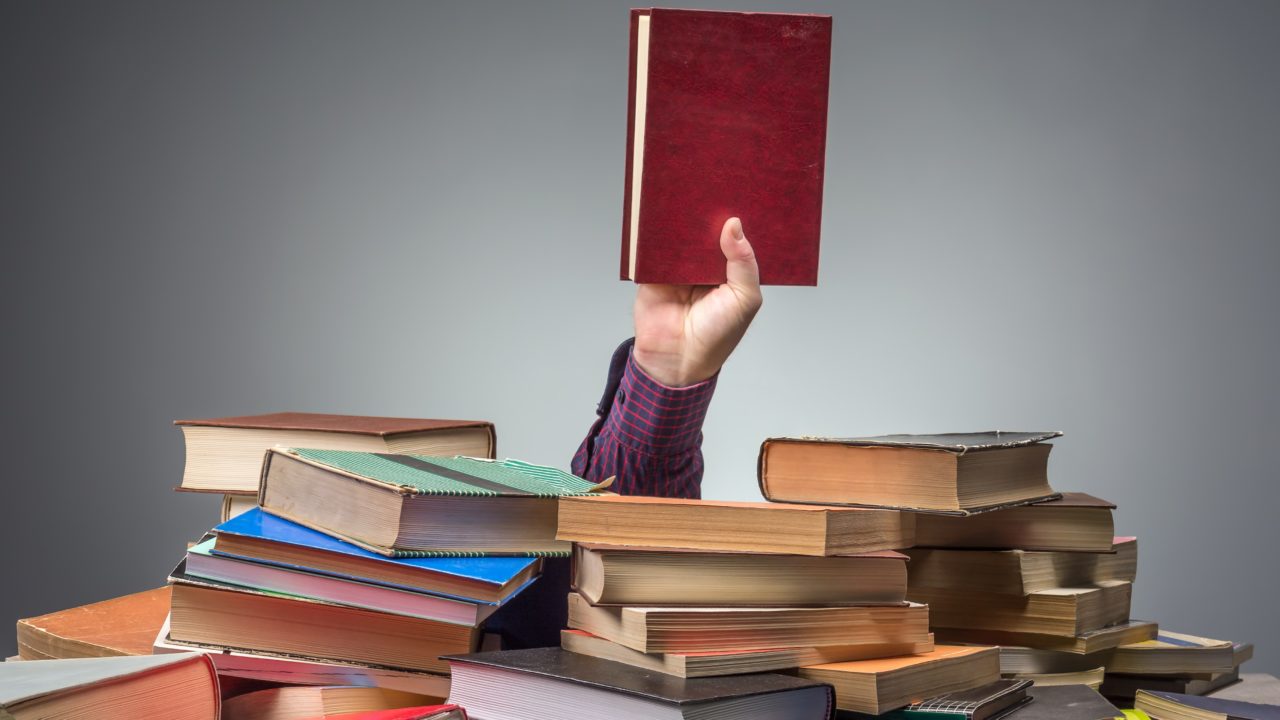 This is an excerpt of Leo Jenkins’ book, First Train Out of Denver, which includes the adventures of two former Army Rangers who go on an amazing international journey with just a few dollars in their pockets and the packs on the backs in order to raise awareness for veterans’ issues and to support the charity Gallant Few. Their journey, dubbed “Nomadic Veterans,” is now available through Amazon On Demand. This first appeared in The Havok Journal on May 12, 2016.

Marty quickly brings me up to speed on his plans. It seems simple enough. The two of us will travel as far as we can in three weeks with nothing but a hundred dollars and a backpack. People will have the opportunity to donate per mile. The further we travel, the more money we’ll make for a charity called “GallantFew.” We decide to leave in a week, at midnight, on June 8th.

To my surprise, in the days following the announcement, many people want to make flat-rate donations rather than by the mile. Marty and I incentivize people to donate large sums by offering rewards. I decided to up the ante a bit and put on the website that if any person or company donates $5,000 to the charity I will tattoo their logo on my body the size of my palm. 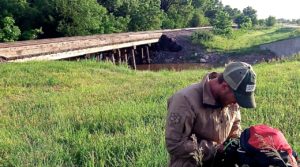 I spend the next few days promoting the event, tying up loose ends, and playing with Jack and Lucy, Kyle’s adorable little blonde terrorists.

True to my procrastinating tendencies, I’m still not packed on the day we’re set to leave. I burn the candle at both ends, catching up with friends and drinking quantities that would make a rugby team sick.

By early afternoon I find myself at a baby shower, of all things. I’m two steps into my friend’s home when I hear the host shout, “Leo! There’s a bar. Big bottle of Jameson there just for you!” That isn’t what I want to hear at all. I still need to pack. When I start tipping that green bottle, my grown-up meter plummets. A perfect sunny afternoon with friends is more of a beer occasion anyway. Until, of course, your ex-girlfriend walks in with her new boyfriend. Neither of us is amused by the other’s presence.

“Hey, Matt…where’s that Jameson you were talking about?”I lose track after the seventh glass.  Marty and his wife, Lauren, arrive somewhere around my fifth drink. Since receiving the initial invitation from Marty to go on the trip, I maintained the belief that it was at the beseech of Lauren. There’s solace for her to have a responsible adult looking out for her husband. Instead, he asked me. I notice the concern in her eyes mount as I open the next bottle of beer with my teeth. As the sun sets, we say our goodbyes and head to another friend’s annual barbecue. 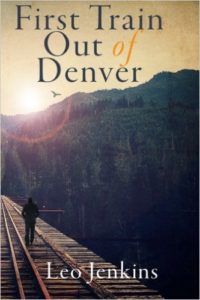 Of course, my reckless and fervent consumption only increases at this point. Like the company of a woman, there’s something simultaneously comforting and provoking in the sting a shot of whiskey brings. The challenge of standing on weakened knees seems to be a byproduct of each as well.

Perhaps, this is the root of my affinity for each. Perhaps that’s why I pursue both with such excess. Hesitantly, my good friend Spencer agrees to trade shirts with me after my fourth slurred comment regarding how much more I like his than the one I’m wearing.

An hour before Marty and I are set to leave, our small group re- turns to Kyle’s house. By this point I can hardly stand and still haven’t packed my bag. Sifting through my disorganized pile of crap, I find a bottle of Pisco I brought back from Chile. Like a child finding their Christmas present a week early, I excitedly run into the dining room brandishing the South American booze.

“What is that?” Lassen asks in a concerned tone.

“Ohh no, no Leo, you shouldn’t have any more to drink!” Marty adds.

“This…this is Easter Sunday and Halloween all rolled up in one!” I proclaim, as though I’m being pithy.

The hint of concern on Lauren’s face shifts to full-fledged mortification as I pour the contents of the small bottle into a tall glass, splash a couple of ounces of soda on top, and transfer the concoction to my stomach.

“Oh, Jesus. Leo is going to die! Marty, you’re gonna have to carry him!” Kyle comments, as I return to the guest bedroom and begin packing.

My heavily-bearded, Viking friend and fellow Ranger, Austin, attempts to help but exerts more energy laughing at my condition than assisting me with packing.

“What the hell is this, Leo? You’re about to go on a three-week hike and you have more condoms than socks!” 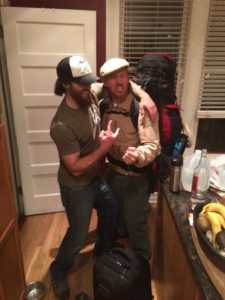 “Well, we can’t have him getting Marty pregnant during their trip,” chimes Kyle in his typical dry, sarcastic tone. The space between my ribs hurts from laughing at my own disaster.

Marty starts recording footage of our soon-to-begin journey. Nearly unaware that all I’m wearing is a tiny pair of black silk Ranger panties and a white Felix the Cat shirt that’s clearly at least a size too small for my frame, I’m urged by my friends that pants may be a wiser choice for the trip ahead.

By 12:01 a.m. our trip officially starts and I’m officially lying on Kyle’s kitchen floor eating a gallon of chocolate chip cookie dough straight out of the container. My bag weighs 80 pounds. Through the jokes about my condition, each of my friends tries to talk me into leaving some of my belongings at Kyle’s, but I’m not having it. My logic button has long since failed.

A collective decision is made that I should eat before attempting to start this trip. Kyle calls one of his sandwich shops and tells them we’re coming and to give us what we need. As we leave Kyle’s home he hands me a travel mug filled with some of the coffee I brought back from Costa Rica for him.

We sit at Fat Jack’s Supersubs for nearly forty minutes waiting to hear from a close friend who has inside information on our ride out of town. Our plan is to get a ride to the train yard just outside of downtown Denver and stow away on an eastbound train. Our friend, an engineer, has a tentative schedule of when trains depart and where they’re headed. Unlike commuter trains, the schedule for cargo and coal trains is not specific. When the train is loaded the crew is called. Once that happens, it can be anywhere from an hour to three hours before the train leaves the yard. 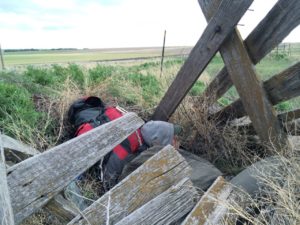 Like Marty and I had both done countless times as Army Rangers, we sit patiently staging, waiting for the mission to be called a go.

The conditions this time, however, are far removed and improved from the tenebrous airfield tarmacs of a third-world war zone.
“It’s up! We’re a go!” our buddy announces, as I finish my second sandwich.  Piling into his SUV, the reality of the situation hits me. We’re doing this. We’re about to be homeless. We’re about to stow away on an old coal train headed east.