HomeCultureFemales in SEAL Teams: They Will Never Be My Brothers 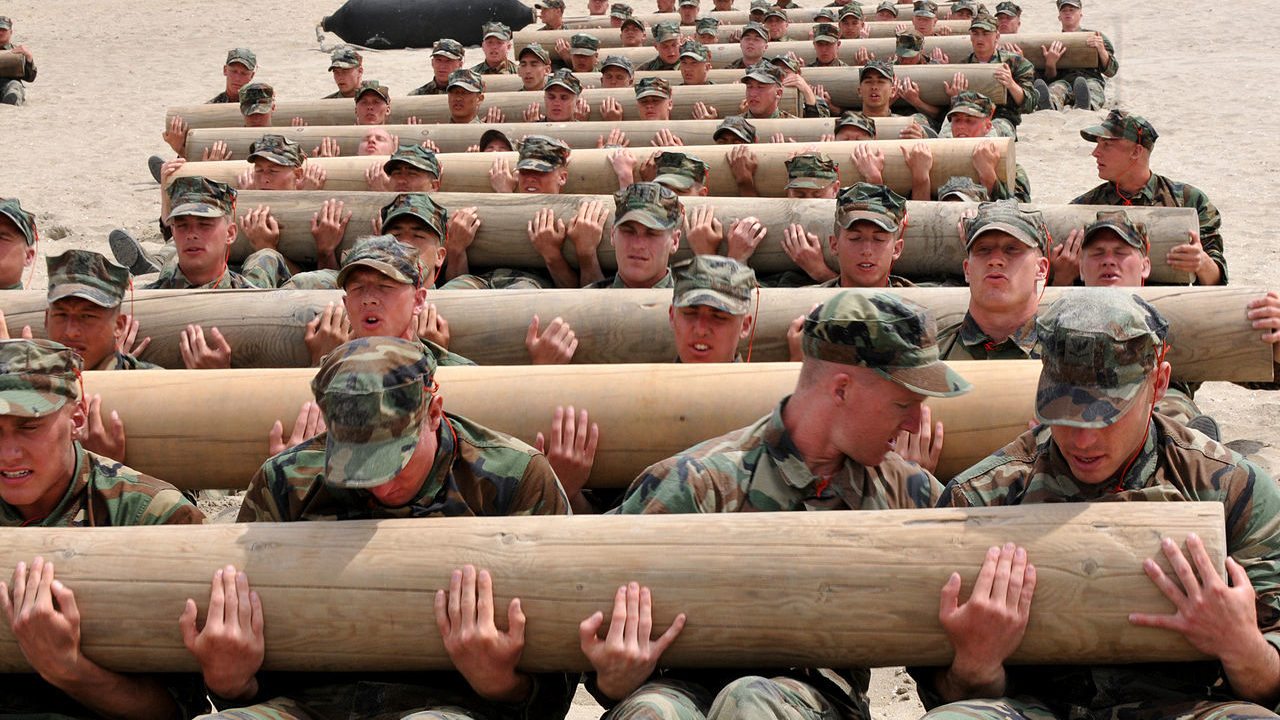 In 2015, when Defense Secretary Ash OK’d the plan to integrate women into the military, I was interviewed for a Navy Times article about women potentially joining the SEAL Teams. I realized how difficult it was for me to articulate to someone unaffiliated with NSW (Naval Special Warfare) just why I am against women in the Teams. The guys I served with get it—but they are a part of my brotherhood. Strangers on the outside try to argue with me about it, but I vacillate between wanting them to understand and whether I really owe them an explanation.

The trouble is that, from my vantage point, most people miss the most important part of the argument completely. Most people fall into two camps: Either they believe women don’t belong in combat period (due to physical/emotional inferiority or the distraction they might present to men) or they believe that if a woman is capable of completing all physical requirements without lowering the standards, then she should be permitted to join the ranks of the Navy’s primary special operations force. I tend to disagree with both schools of thought.

Neither of those things really matter. Women do not belong in the Teams—even a super athletic woman of superior intelligence. I have conversations all the time with people who believe the most cliché reasons why a woman might pose a threat to a platoon of SEALs, but it really has nothing to do with what the enemy might do to a captured female vs a male (each of us will go to every length to ensure no one is ever captured, male or female), that one of us might stop shooting in a fire fight to protect a wounded female (we’re professionals, and shooters first), or that her period is going to compromise our position or make it difficult for her if we can’t get supplies for weeks at a time (we don’t generally insert for weeks on end, and honestly that’s probably the last reason to keep females out of a job. There are medical ways to prevent menstruation).

Rangers have a saying: Rangers Lead the Way. Green Berets live by the motto De oppresso liber. In the Teams, ours is simple and sums up everything we stand for: Long Live the Brotherhood. It means that you should conduct yourself in a manner that would make the Frogmen who came before you proud, because many of them died to clear your path. You should honor and remember those men. And that you, too, will go to your grave in the hopes that the others after you will do the same. A woman recently quit BUD/S pre-screening, and there may be others contemplating coming down the pipeline. But I can say with certainty, they will never be my brothers. That’s not to be harsh, it’s just the truth.

The military is a utilitarian institution, where one joins and conforms to the standards. If you cannot conform, you cannot survive. The SEAL Teams are special because they are made up individuals who are all leaders, many of whom are alpha males and are difference makers, yet they are teammates. They learn their places in a unit and cooperate. They can be part of something bigger. An individual who enters the military and demands changes be made on her behalf has already proven she may be a difference maker, but she is not a teammate—and that is a dangerous person to stand next to on the battlefield.

A female who chooses to go to BUD/S has already chosen herself over the mission, as her mere presence indicates a change in training standards. She will never be able to complete training without lowering standards, because standards were already lowered to allow her to train. Maintaining the brotherhood is paramount to maintaining mission readiness, as it is part of why we fight for each other as much as our actual training is.

I don’t care if a woman can run a sub 6 minute mile or squat 300 pounds. I’m very impressed by women who can do 25 dead hang pull ups. However, BUD/S is 80% above the neck, and a lot of that is forging the brotherhood that will carry a new SEAL through combat. What you have to understand is that it’s not about the woman at all. It never has been, and it never will be about any woman. It’s about the brotherhood that has been forged over decades. There’s a bond that forms between men when they undergo a tradition carried down for generations, knowing they are the keepers of something special and unchanged. It’s difficult for most people to understand, because most people are not Team Guys, and have absolutely no idea what they’re talking about. Fewer than 0.003% of the US population are Navy SEALs, yet lots of people with zero experience with what NSW does want to make sweeping changes that will dramatically affect unit cohesiveness.

It’s not PC. I realize that. Keeping women out is antiquated and discriminatory. It doesn’t get more discriminatory than saying I favor a policy that blocks a person from entering training solely based on gender. But it works. I never saw a PC death in combat. I never learned a PC way to kill. I love my wife, and I often credit her with helping me achieve many of my successes post military. I love my daughter, and I will help her achieve her goals as she grows.

But they will never be my brothers, either. My brothers are the men of NSW—past, present, and future. Long may our brotherhood live.