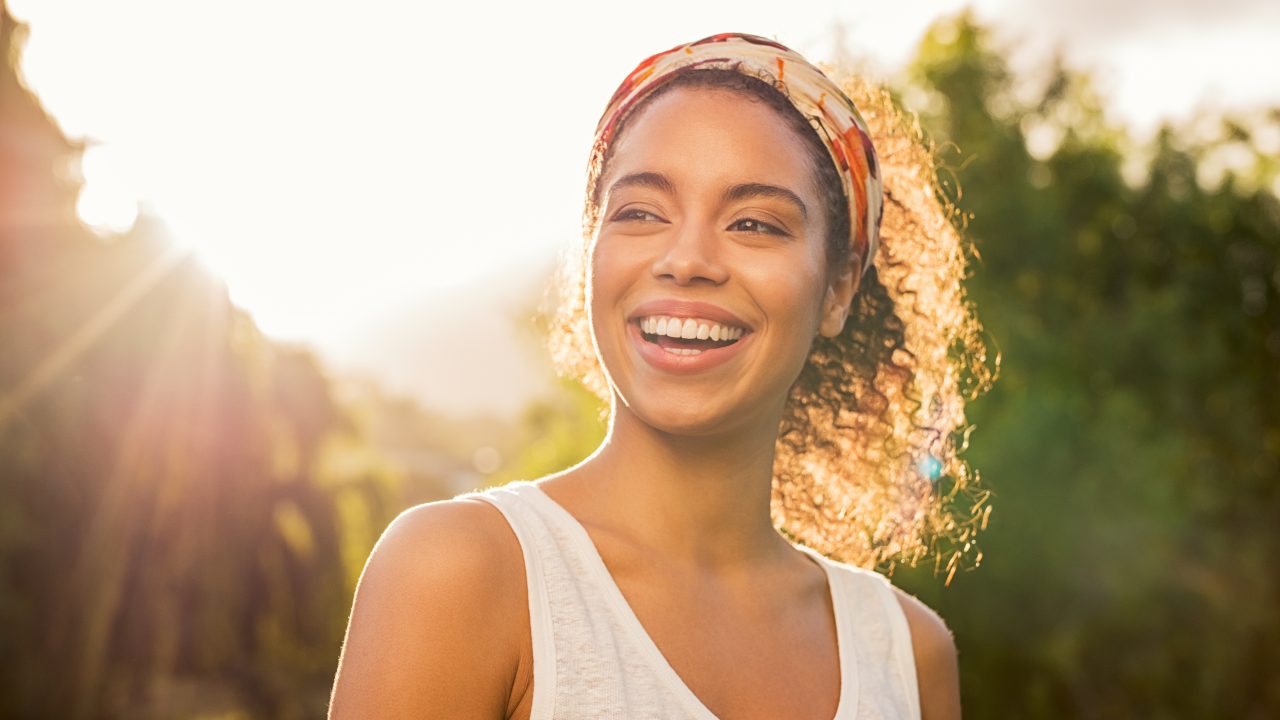 I usually like to stay around the house, exceptions being trips to the gym or the grocery store. But with age, there are now visits to doctors and specialists that often require driving across town or to the suburb. I’m always amazed by the aggressive driving I’ve witnessed on the freeways in Milwaukee County and it seems to have gotten worse. Nearest I can tell, it’s pretty much the same all over the United States.

Cars weave in an out of traffic often at speeds 10 or 20 MPH higher than posted. It’s unsafe! OK. We all know that. But I’m equally concerned by my own reaction, especially after I peel away some of the layers that follow after my initial reaction. I get incensed and want to take off after the offender to show them who’s boss. “How dare they cut me off and infringe on my lane!” I get miffed that they have shown me no respect, and want to flip them the bird. Definitely, it is a matter of respect. And I’ll make them show me respect one way or another. In today’s America that would be very foolish, and reckless on my part, since so many people now walk around armed with guns and are willing to shoot others as a way of gaining respect. It’s both sad and dangerous.

I believe leadership training programs emphasize that “Respect must be earned.” And perhaps people who act in various aggressive ways, such as when they are driving or rabble-rousing from a podium, are demanding respect without any idea that what they are doing will have the opposite effect in the long run.

It’s unfortunate that this negative approach – trying to climb up by knocking someone else down is all too common, especially when it is employed by some of our so-called leaders. It’s all too easy to follow their example without realizing that by mindlessly putting others down, we are not respecting ourselves.

I think we all need to stop and examine what it means to give respect to others as well as ourselves. For starters we need to, think and dispassionately examine the situation as it arises – not go off half-cocked, shaking our fists, thinking how right we are. Remember to respect others and they will come to respect you.