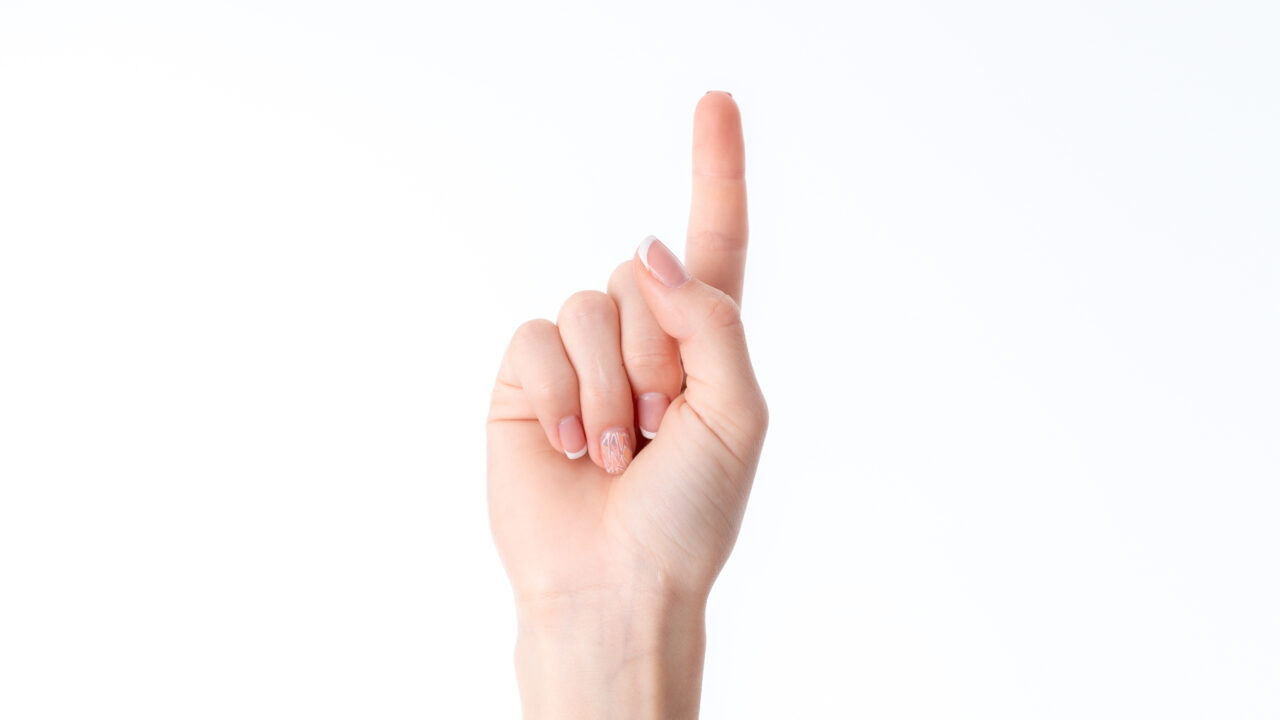 I always preach that for your average everyday citizen – men and women- the martial art you should master first is confidence. You should know how to defend yourself, absolutely, but if you pay attention to your surroundings and don’t hang around sketchy people in dicey bars, the odds are low you’ll ever have to. Predators aren’t interested in tough guy contests and they don’t like witnesses; you don’t need to make him think you can kick his ass, you just need to make him think you’ll notice him, and chances are he’ll move on. He knows there’s a lot of oblivious easy prey out there.

An old bouncing buddy found me here last night. He reminded me of a perfect illustration of how keeping your wits about you can get you out of a jam you’d never fight yourself out of. It was decades ago when he worked a bar on the street behind mine. Our back doors opened to either end of the same service alley, and I’d go over there when I was done for the night.

I was on my way over at 2:30 one night when two guys stepped out of an alcove in front of me and blocked my path. If you live your life on this frequency you’ll understand what I mean when I say I just knew someone was behind me too. Muggings just don’t go down like that. This had a definite focused feel to it. They’re here for me specifically.

One of the guys asked if my name was Bama. I said yeah, he said he had someone who needed to talk to me, and tilted his chin up to indicate behind me (told y’so). I turn, but I have no idea who this cat is. Then a fourth guy comes walking down the alley. Him I recognize, and you gotta be kidding me. I’d denied him entry the night before, and I was pretty damn polite about it. I’ve done genuine damage to people while working this job over the years; no one has ever come after me off the clock, and I’m gonna get ratpacked for THIS? That’s bogus, man.

This little rodent is strutting down the alley with a smirk I just wanna curb stomp off his face. He gets up closer and says “remember me, motherfucker?”

“Well, you’re not gonna forget me THIS time.” Dead silence. I actually exchanged puzzled looks with the guy who asked me my name. The rodent is trying to come up with something to say to recover, but it’s obvious his gears are stripped. I cock my head to one side and squint at him for a second.

“Did you…did you PRACTICE this?” I say. He starts to stammer something, but I cut him off. “You diiiiiiid. You REHEARSED this confrontation. Did you stand in front of a mirror and try different hard guy faces? And the way you imagined this going I’d completely forgotten ever seeing your face IN ONE NIGHT? You’re not worth noticing even in YOUR OWN FANTASY world?”

I shot my hands out to the sides. “Guys. You’re not seriously gonna catch an enhanced felony for THIS clown? C’mon.” The group’s spokesman is clearly a scrapper. He’d know that legitimate beefs come from the soul; you may plot an ambush, but it just plain ain’t natural to script one. I ask this first guy what the gerbil said I’d done to him to earn this kind of vengeance to begin with.

“Prolly a lie,” he says, just glaring this boy down.

“Brother-in-law,” he said, gesturing to the rodent, “sorry ’bout this.”

That’s pretty funny in hindsight, but it’s a valuable parable too. It’s all about confidence. I didn’t freak out and swing on him, and I didn’t grab any of the weapons that are always on me. I was pinging out a signal, and Do or Die just wasn’t coming back on the radar. It was a judgment call to wait and see what this was about, and it was a good one. It would have ended poorly for me had I gone on the attack, and maybe even worse if I dropped to turtle up on the deck and beg them not to hurt me. For some predators, giving you The Fear is what it’s all about; they’ll play with that if they get it. Kill me if you want, no way I ever give you THAT.

And this one’s obvious, but no one ever thinks of it in terms of self-defense, and you really should; no one gets struck by someone who’s laughing. That’s the reason a skinny little swamp rat like me has been able to keep at this job for 38 years. When I say I’m abnormally good at talking people out of a bar, that’s why. I’ll get a guy laughing, and when I say good night he’ll all of a sudden notice he’s already on the sidewalk. You can use laughs to escort a guy out of a bar or defuse a situation in the streets. It’s the one weapon they never look for.