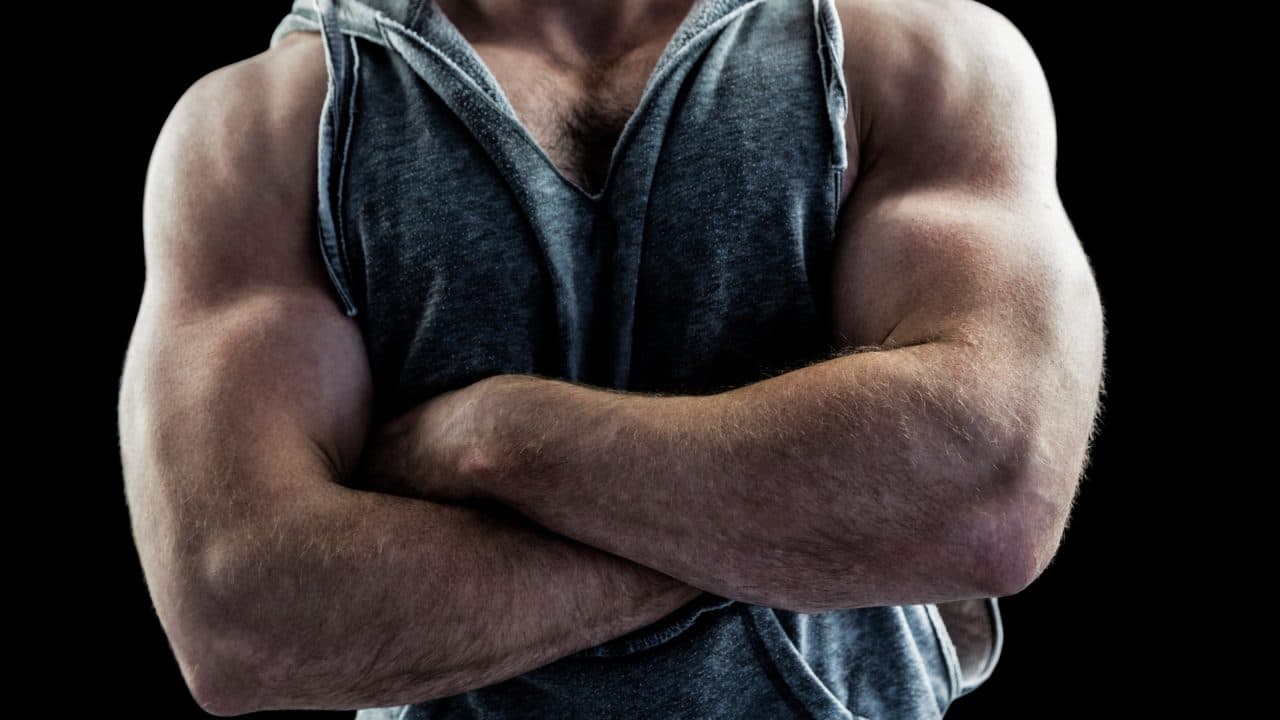 If you know anything about human nature at all – and even if you don’t, even if you’re brand new to our little planet here – you’ve known THIS day was coming since the welds started cracking some time back. It was inevitable. Feed some people’s sense of entitlement and teach them there are no consequences to tapping out whatever pops into their sheltered little heads and they’ll start to forget the real world doesn’t run that way.

I’m not real big on some random 23-year old expecting me to justify my actions to him. But y’know what, what the hell. You don’t know I’ve been working the doors and the floors in bars since the first term of the Reagan administration. I guess I can see how something necessary can look extreme to someone who’s never spent any time keeping the bad kids from preying on the good kids. Ask nicely, and I probably won’t mind telling you. But you do not just walk up on a man doing a job you’re not equipped to even understand and tell him how to do it. You’re theory on how such situations should be handled, it’s beautiful, man. It’s borderline poetic. And I can see how easy it would be to truly embrace such a thing when it’s never going to be your skin on the line.

You’ve got people for that, right? I’M your people for that. Don’t get me wrong, slick. I’m GLAD you’ve had no personal exposure to violence since you were getting your milk money taken off you in the third grade. That’s one of the primary reasons I’ve stuck with this job for 38 years. I truly, sincerely, aggressively despise bullies and predators. I cannot stand to see The Fear on an innocent person’s face. If I see that look on a woman or child I lose all sense of reason.

I get paid next to nothing for running AT trouble everyone with any sense is running FROM because I’d be doing that anyway, and this way I won’t need to go to jail for it. Probably. But just out of curiosity, kid: Who’s parents were in diapers when I started doing this? How exactly would YOU have handled that? If you weren’t already doing it before I finished that sentence, you’re probably going to need some stitches. And don’t let the catchy name fool you; “fight or flight” is nearly always fight or freeze. Fight or turtle up on the ground while he kicks the bejeezus out of you.

I’ve worked some staggeringly violent bars over the years. Rarely have I seen anyone literally turn and run. Put him down or be at his mercy. I know that’s not quite as catchy, but believe me, you’ll have no trouble remembering it after a loss or two. Contrary to what you think because you’ve never bothered to ask, most bouncers don’t like hurting people. We’re not here to beat them up, we’re here to protect you. There are 135 people in there right now. I’m me. I’m not calling the plays here; I’m just reacting to 135 different ones.

YOU choose how I treat you, not me. Did you know I 86ed two other guys tonight while you were in there? No you didn’t. Because I read their vibe and I shut it down, walked them out while it was still just me and them who knew what almost happened. I wish they all went that easy. But I don’t get a vote on that. Maybe you’re right. Maybe it was harmless beer talk when that fella started hollering he was “gonna kill all the white folks”.

Take a look inside; who should I have sacrificed so I could wait to see how that played out? I did what four decades of experience told me I had to do. I didn’t “rough him up”; I twisted his wrist up and walked him out. And I shook his hand before he left. Told him I understand everyone needs to let off some steam sometimes, but I don’t know him, and I couldn’t risk that that’s all it was. Told him to come by tomorrow and I’ll buy him I drink.

I know you don’t care about that part though. That part doesn’t fit your belief that we’re just a bunch of brainless rednecks who enjoy stomping anyone who has the audacity to not be one of us. That’s your right. I’d keep those sorts of comments to social media though. Call me that name to my face again and I’ll lock your jaw.