HomeCultureFamilylifeCOVID-19 and the “Luxury World”: A Minimalist’s Point of View 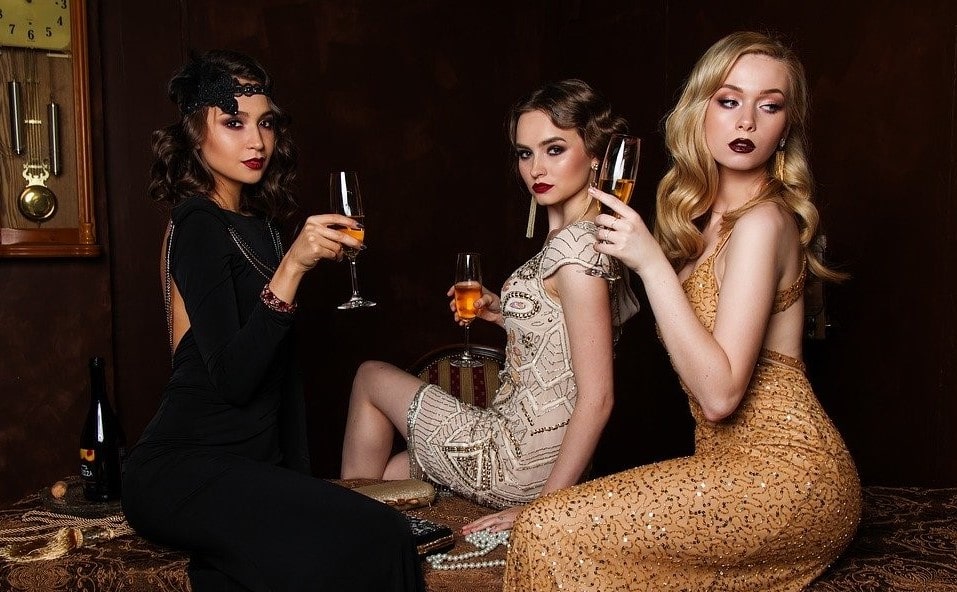 Living in the country, surrounded by farmers, it’s often difficult to block the mutters of arrogance and ignorance heard on a daily basis by those who live different lifestyles. In fact, former Democrat Presidential Candidate Michael Bloomberg really put a nail in the coffin amongst a core group of individuals when he stated “Anyone could be a farmer.” The truth is, COVID-19 has proven him wrong.

Farmers are the epitome of outside-the-box thinkers. When a piece of machinery breaks down, they somehow become MacGyver finding a fix. They see a terrain feature hindering their production and find a way to divert soil or dig a ditch to divert a water source. They run low on bread and pull out a mason jar of yeast along with a bag of flour and bake a week’s worth in less than an hour.

America has depended on farmers long before its own independence, and for good reason.

Farmers are minimalists. Across the country, many working farms have inadequate or no internet. Some still use a standard antenna just to watch a few channels on the television. Others depend on wood just to heat their homes. Those who live in the “Luxury World” of America assume such individuals are poor when, in fact, they are often wealthier than the vast majority living in the city—you know, the city types who drown in debt every day. And should one venture up to a working farm, they would realize how rich most farmers really are—maybe not in the monetary sense but in both wisdom and capabilities.

The Farmer is a minimalist.

Do not be confused with the term “minimalist” to equate with “prepper.” The two are very different and yet both are chosen lifestyles. Of course, a prepper can be a farmer but not all farmers are preppers.

By the most simplistic means, a prepper seeks to store valued commodities with long shelf lives. The minimalist seeks only the necessary essentials and often does this through self-preservation—constantly working every day making their lives more fruitful through crops, livestock, lumber, stonework, fieldwork, etc.

Recently, minimalists laughed when news erupted about COVID-19 induced toilet paper shortages. They know toilet paper is nothing more than a luxury. They remember hearing about the old-timers using pages from Sears catalogs or a cloth diaper to wipe their behinds. The minimalist knew all one needs is some form of cloth and a bucket to replace the luxury item known as toilet paper.

Many minimalists shook their heads at seeing news about grocery stores running low on items previously stocked on shelves due to the COVID-19 scare. Most minimalists do not go to the grocery store every week to purchase bulk supplies. They maintain small gardens growing outside, in their homes, or in greenhouses—even those who live in colder climates. The minimalist loves to harvest their own food. The minimalist was doing “organic” long before it became cool.

The minimalist understands and appreciates western medicine. This does not mean a minimalist sees a doctor for every sniffle or cough. Most minimalists have a long historical understanding of tips and tricks for home remedies—many of which are often frowned upon or looked down upon by those living in the “Luxury World” of America.

Take for example the thought of using your own spit or snot as a home remedy to fight a bacterial or viral infection. Most would shake their head and say, “no way.” But the minimalist knows about the Korsakov Method. In fact, some western doctors such as Dr. M. Kyu Chung from the Chung Institute, which is affiliated with Jefferson Hospital in Philadelphia, are major supporters of the Korsakov Method.

The minimalist does not need a lot. In fact, the minimalist prefers very little in their lives, hence it is their chosen lifestyle. It is a lifestyle that has proven to come in handy—especially when the world around us is quickly going to hell in a handbasket like what we see from the COVID-19 debacle.

Today, thanks to COVID-19, the minimalist lifestyle has once again proven to be nothing to laugh at. Just look at all the “Luxury Lifestylers” trying to flee city life in the wake of today’s chaos. They seek refuge away from COVID-19 epicenters and closer to those who have made a conscious decision to live the minimalist lifestyle.