HomeCultureFamilySuicides in the Family: Let’s Talk… No Joke 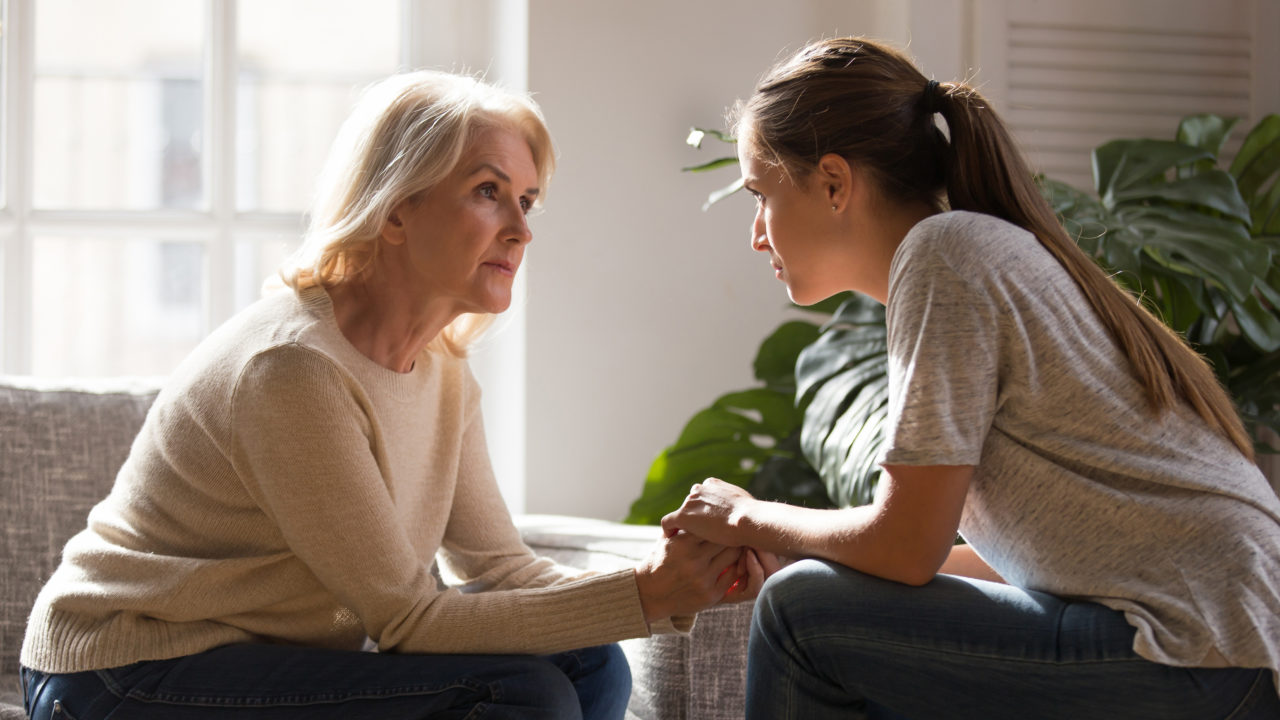 Hey friends, let’s get serious for a moment. Five-and-a-half years ago my brother killed himself. On the third anniversary of his death, my 19-year-old son, Robbie, killed himself. We were not aware how much my brother’s death troubled him, because Robbie held it all in. My son, Austin, turned to alcohol to numb the pain, and 23 months to the day Robbie died, my son, Austin died from a fentanyl-laced marijuana cigarette. Yesterday, I learned that a good friend found his wife hanging. And just moments ago I found out another friend’s best friend took his own life. This is an epidemic that will only get worse.

I’m a pastor and after losing a brother and two sons, I suffer from depression. People who believe in Jesus suffer from depression. I wear a mask of happiness, but truthfully, I’m always sad. The thing that keeps me going that prevents me from giving up and ending my life? The strength and peace beyond all understanding that God gives me.

Yo listen up, suicide has become a real epidemic
Don’t matter the color of your skin or your academic
People losing hope has totally gone pandemic

Sick of turning on the news and hearing the statistics
People saying it’s a selfish act,
but that line of thinking’s just too simplistic
It’s not as easy as rattling off logistics

Gotta keep fighting the good fight, don’t give in
Don’t listen to the voices of division
Look to the one who gave his life and trust him

If Jesus isn’t your friend or you don’t believe in God, if you’re depressed or feeling suicidal—call a friend and ask for help.

This article first appeared in The Havok Journal on July 8, 2018. 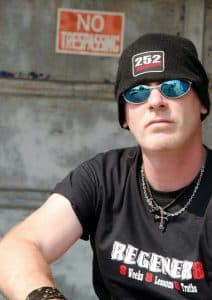 Rob Cook founded 252 Underground Youth Ministry and has worked with teens since 1996. Rob believes, “Jesus called us to be fishers of men, not cleaners of fish.” Robert’s debut book, REGENER8 earned him a writer of the year award in 2012 and REGENER8 remained in the top 100 on Amazon for 9 months in 2015. His second book ILLUMIN8, earned him a writer of the year 2016 award. Check out Rob’s not-just-for-teens books: Regener8: Straight Talk for Teens, Illumin8: Straight Talk for Teens, Youthanize: The Death of Traditional Youth Ministry.