HomeCultureFamily“Goodbye”: My Daily Burden from Suicide 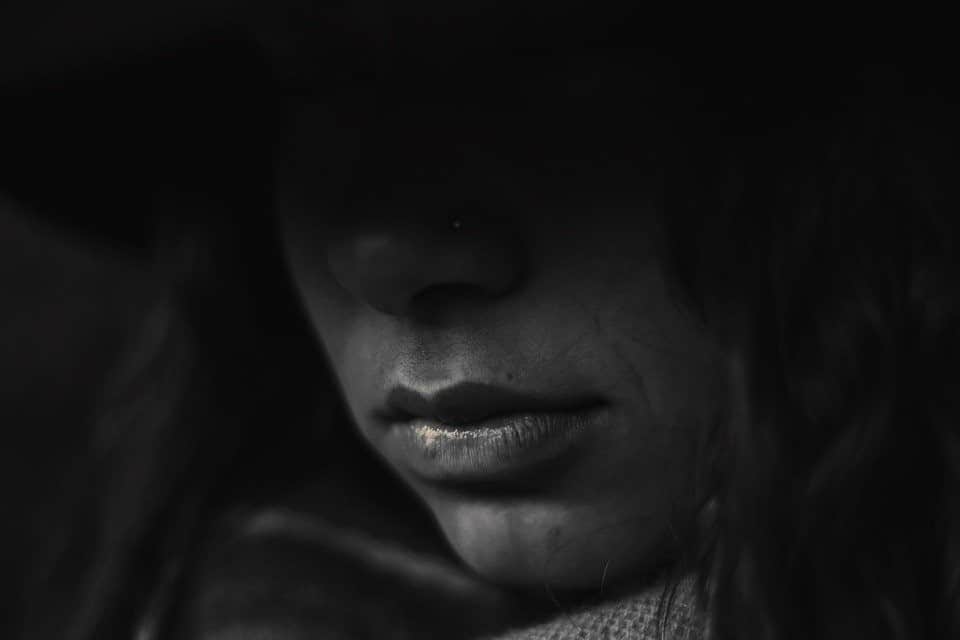 In 2011 when my husband was critically wounded while serving in Afghanistan, I incorrectly assumed I knew the greatest depths of emotional turmoil and grief. Unfortunately, just three years later my dad committed suicide on my 30th birthday—once again, throwing me into despair.

My birthday began with a surprise birthday brunch thrown by friends and continued with a relaxing mani/pedi at the spa. In the evening, as I drove home, I grabbed my phone and quickly checked my email. I was surprised to see a new message from my dad. My dad and I were incredibly close but in prior months became estranged. Six months earlier, my husband was medically retired and I’d been on my own trying to provide around-the-clock care, navigate the VA, and adapt to our new living situation in a new state halfway across the country. During this time, my dad lost his job and suffered from the terrible effects of Crohn’s disease. In our last conversation, he begged me for help, but I was too overwhelmed to be of any use.

The message from my dad had a subject line that simply read: “Goodbye”. My heart raced as I opened the email and scanned the contents. Although I barely skimmed over the words, I knew exactly what the message meant. I quickly dialed 911. My dad was living in North Carolina, so I needed to be patched through to their dispatch. After being assured that help was on the way, there was nothing I could do but wait. I decided to take a closer look at his message. It was short and filled mostly with practical information about what to do after his impending death. However, he also described why he no longer felt his life was worth living. According to his message, I made a choice to care for my husband over caring for him. He described not wanting to burden me any longer with his existence as he headed further into infirmity and old age.

As I continued to wait for a return phone call from the North Carolina dispatch or police, I sat in shock. Despite his email, it was my absolute belief that my dad was fine and just needed someone to talk to. After an hour passed, I called the dispatch again. This time they asked for my address and told me someone would contact me soon. A short while later there was a knock at my door. 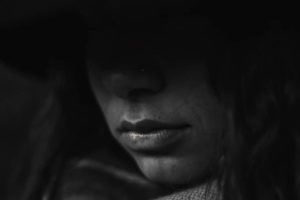 As I write this, five years later, the next moments still play out as a movie and not as something I experienced firsthand. Although it was after 10 p.m. and I’d just given my address to the police in North Carolina, my mind was unable to make the connection of what was beyond the door. I swung it open and saw two police officers. They didn’t have to say a single word. Suddenly, the reality of the situation flooded my mind. I crumpled to the floor and began screaming. I was inconsolable, frantic, confused, and completely broken. People in neighboring apartments opened their doors to see what the commotion was. Finally, my husband managed to pull me back from the door and close it.

After I stopped screaming, I grabbed my phone and called my friends. I called anyone who’d ever known my dad. The grief was so unbearable that I thought that by telling others what happened it would reduce the weight of this heavy burden. However, no matter how many people I told, the grief never lifted.

The next day I traveled to North Carolina to identify his body and have him released from the morgue. I hastily made cremation arrangements and set about donating all his belongings. During this time, I re-read his last message over and over. Each time I was flooded with waves of grief, guilt, sorrow, and despair. Could I have somehow prevented this from happening? Should I have put my own exhaustion and the needs of my husband aside in order to help my dad? Was I so busy with my own life that I couldn’t see this coming?

During the past five years, I’ve tried to come to terms with whatever role I may or may not have played in my father’s decision to commit suicide. I wish I could say that I’ve moved beyond the grief and pain to offer words of wisdom to those who may suddenly find themselves in a similar situation. Instead, I’ve experienced extreme depression and near-constant anxiety. Despite being told it’s irrational, I live each day with a fear that I am not doing enough to save those around me.

My dad left this earth believing that I chose someone else over him. His last thoughts were that he was a burden and that the world would be better off without him. The truth, however, is—his death is the burden I carry with me every day, not the precious moments that made up his life as my dad.

Crisis Text Line: How to Get Help If You’re Thinking About Ending Your Life

Are You Feeling Suicidal? Help Guide