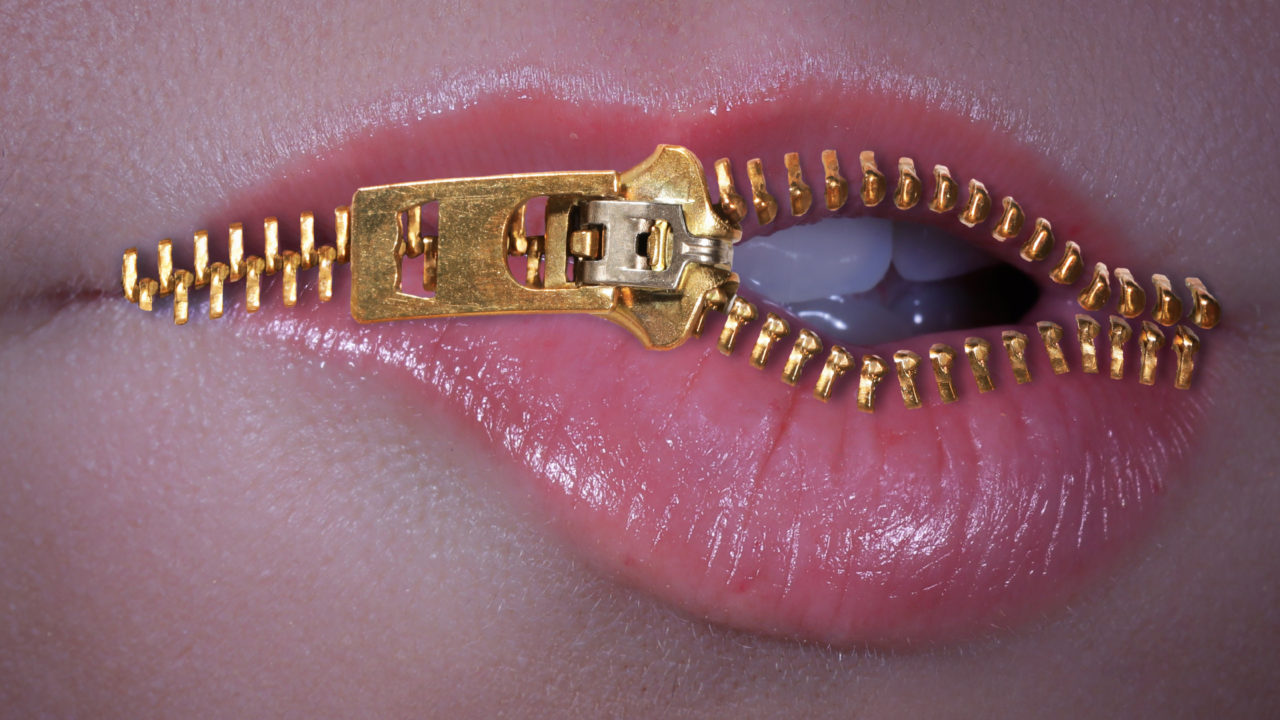 This first appeared in The Havok Journal on June 14, 2017. It’s evolved in that time and still happening today.

If you are like most Americans, you might assume that “trending news” tickers, like the one featured on Facebook, objectively represents the relative popularity of important news stories. After all, Facebook claims that the trending news we see is “based on a number of factors including engagement, timeliness, Pages you’ve liked, and your location.” 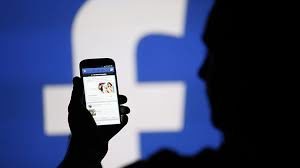 According to a bombshell revelation made in the trade magazine Gizmodo, Facebook employees, known as “news curators” were ordered to exclude even wildly popular content if it was about a subject, or came from a site, that the company considered too conservative or that they simply didn’t like. They also suppressed legitimately-trending stories if it was about topics they wanted to go away, like the Lois Lerner scandal, and even inserted certain content into the “trending” ticker when its popularity didn’t warrant it. According to Gizmodo’s source, this included the “Black Lives Matter” movement, which wasn’t an important enough subject to make Facebook’s trend line… until someone decided that it was.

As a businessman, I have no issue whatsoever with Facebook running their business however they see fit. But as a major influencer of public opinion, and especially as one that holds itself out as an organization with some modicum of journalistic objectivity, Facebook should uphold a higher standard. And I’m apparently not alone in that regard; Facebook is now deciding what to do about a Congressional inquiry from Senator John Thune (R, SD) about their editorial practices.