HomeCulture“Don’t Tread On Me…” Unless You’re The EEOC. How is the Gadsden Flag “Racist?” 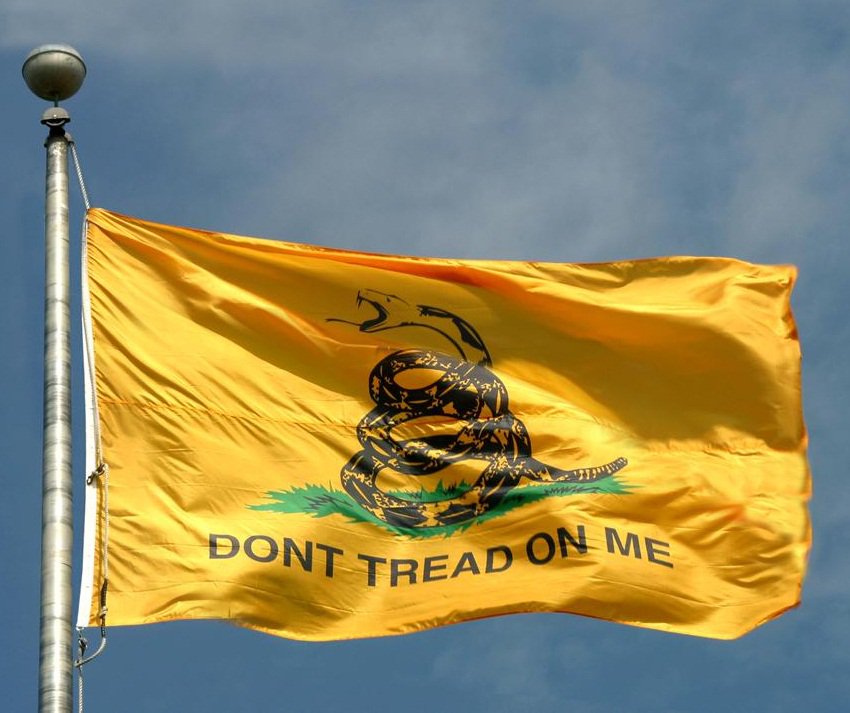 “Don’t Tread On Me…” Unless You’re The EEOC. How is the Gadsden Flag “Racist?”
by Scott Faith

According to multiple news outlets, the EEOC is seriously considering a complaint in which a worker decided that his colleague’s wearing of a hat depicting the Gadsden Flag is “racist” because the flag’s designer,  a man named Christopher Gadsden, “was a slave trader and owner of slaves.”

Folks, that is absolutely ridiculous.  Something is “racist” because it was affiliated with someone who owned slaves hundreds of years ago?  By that logic, is every dollar bill in circulation equally “racist?”  After all, George Washington owned slaves, and his mug is featured front and center on our $1 notes.  Is our whole country illegitimate because it, like almost all great countries, has a history of slavery, inequality, and repression in its past? 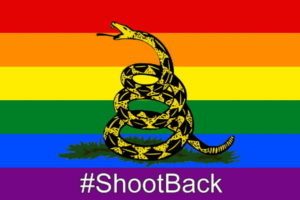 There are items, including flags, that convey an inherently racist intent.  The Gadsden flag is not one of them.  The Gadsden is, in fact, inherently defensive, not offensive.  The flag was born in the American Revolution, and has since been a symbol for many different groups who, like the coiled rattlesnake, want everyone to know that they are willing and ready to defend themselves.

The latest version of the Gadsden Flag features the iconic coiled rattlesnake, but with the yellow background replaced by the LGBTQ rainbow and the hashtag #ShootBack replacing the historical verbiage “Don’t Tread On Me.”  Somehow that’s not racist, but the original flag is.

Frivolous cases like this one, finding racism where it clearly doesn’t exist, detract from the efforts to deal with true examples of bigotry across the full spectrum of racial colors.  It’s an unnecessary distraction, one that people will point to in the future when other accusations of racism, some of which will have merit, crop up in the future.  That doesn’t do anyone any good.  The EEOC should have dismissed this one out of hand.

And in case anyone wants to “Snopes” this story, let me save you the trouble.