HomeCultureDon’t Get It Twisted: There’s a Difference Between “Real” and “Virtual” 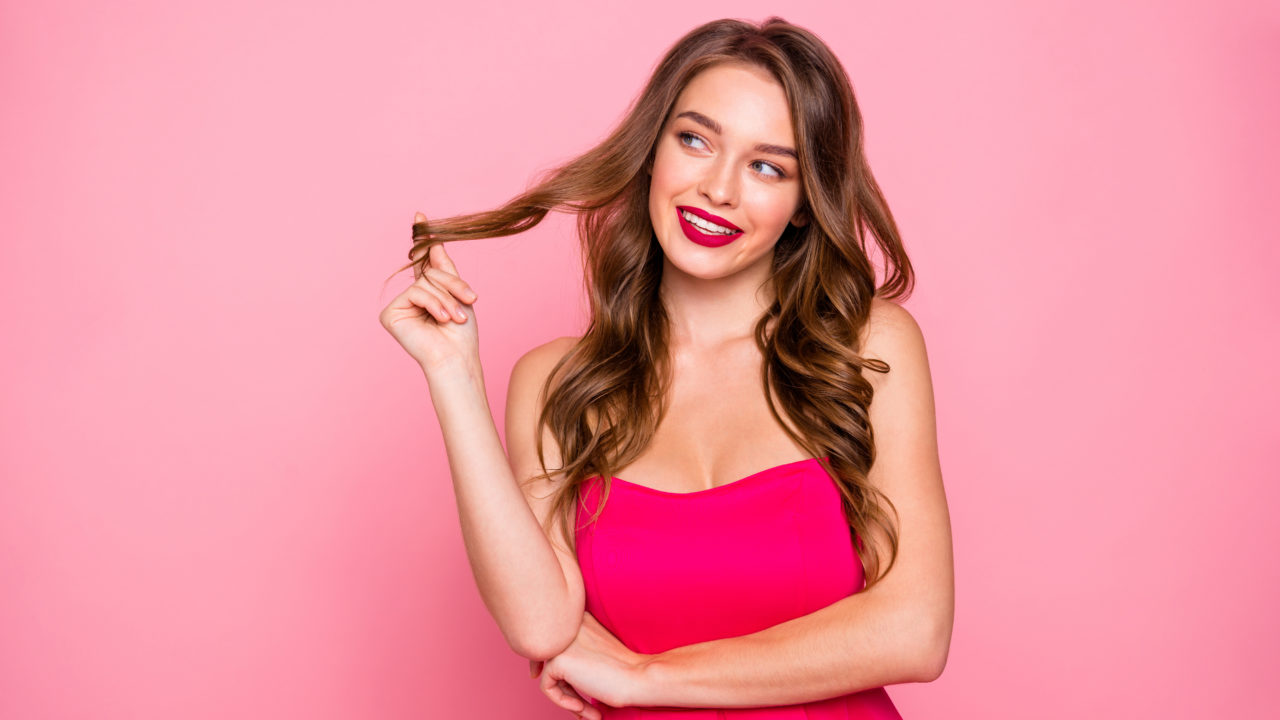 Don’t get me wrong. Social media has been a gift in a lot of ways, and for the most part, I’m grateful for it. But it’s also shown me that some of the open, accepting, reasonable people who’ve been dear to me for years were really only open, accepting, and reasonable when I was standing in front of them. Wasn’t till they started forgetting exactly who was privy to what they really think that I discovered I really never actually met them. I don’t like that part at all.

I wanna ask ’em to take me step-by-step through their thought process. It doesn’t even make SENSE to pass along garbage you’ve swallowed whole, or paste up shots and stats that are verifiably and demonstrably wrong. Even if you don’t have an ethical problem with that, it really undercuts a claim of “passion” on a subject to put up proof you won’t vet for five minutes that you got from a source you only follow for its bias.

Pile completely made up bullshit on a group you hate, then take any response as evidence against them. Those who know it’s pointless to try and reason with that “know they’re guilty”. Those who try and reason anyway have been “brainwashed”. Push any of ’em to anger and have a field day. That’s a hell of a lot more destructive than “when they go low, we go high” sounds like it should be.

Probably there’s a little accuracy mixed in with the trash. That’s luck, not research. Even a blind hog is gonna stumble into some acorns. Not knowing if what you’re pushing is true or if it’s targeted hate is an odd thing to be proud of.

This first appeared in The Havok Journal on October 5, 2019.