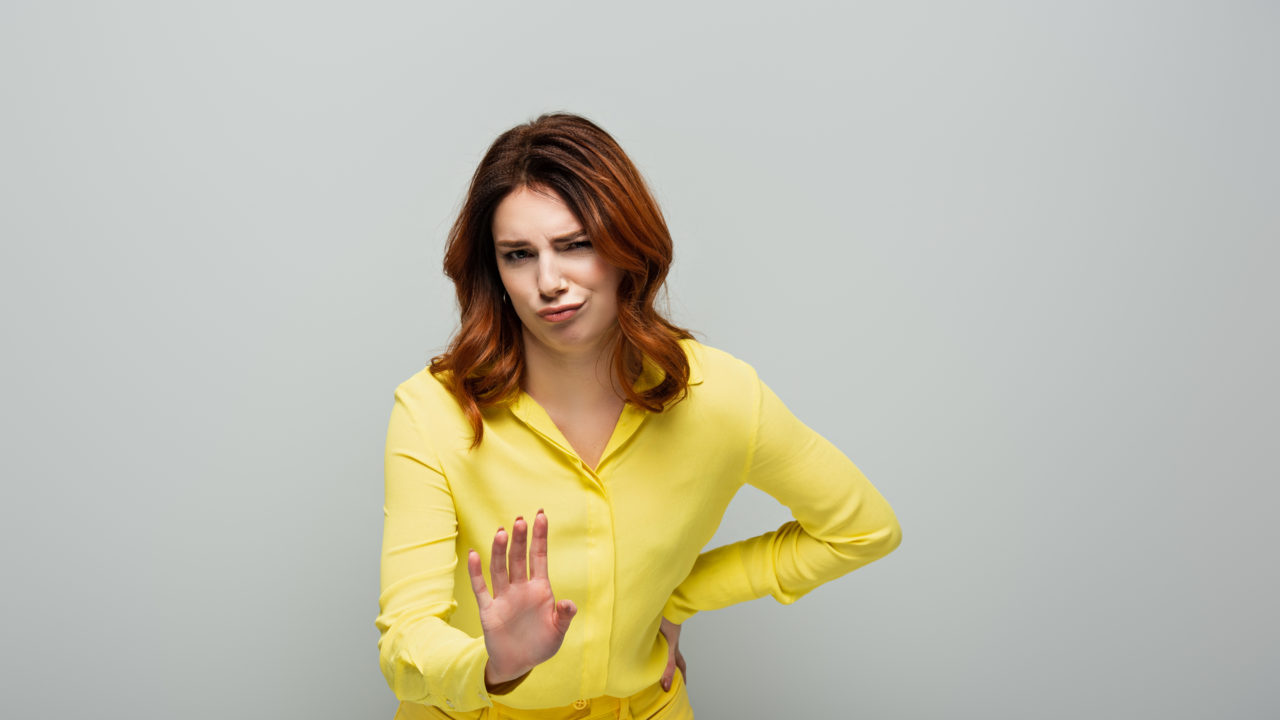 In the parlance of ever-growing psychological messages rocketed at the public, can you protect your own mind and live as you choose to be? Are you sure? How are you sure? Are you sure you are sure? Let’s be sure.

Is it hype, information, or simply an opinion? Messages usually come in the form of one of these three very basic categories: Hype, information, and opinion. These and their subcategories all have an effect on your beliefs.

Hype is purposefully designed to push you to an emotional corner to feel as if your “back is against the wall” with very few options.

On the other hand, information may appeal to your emotions via your intellect. Being able to intellectualize options is not omitted and the sensible option to consider options is maintained. Realistically the situation is not a dire one as in the situation with polarized thinking.

With non-polarized thinking, the instinct to act or react is based on what you’ve determined after some personalized critical thinking. Your “back against the wall” feeling becomes your determination based on a myriad of options.

Hype is designed to manufacture polarized thinking. Information is simply presented to you for your consideration.

When you watch certain news stories or read certain articles are they presenting you with information or are they pushing your emotional buttons? Maybe a little of both, since we are humans with natural bias when we talk or write, but which is the true intention of the author. Do they want your “back against the wall” and are they manufacturing a sentiment for you to react to?

Avoid hype unless it’s something you choose to partake in based on how you already believe and it’s your intention, not someone else’s.

There’s nothing wrong with getting “hyped” for a sporting event or music concert. That’s normal human behavior based on choice and the psychology of how groups interact. It’s intentionally somewhat primal. However, don’t let it turn into a riot which is, again, the psychology of how groups react. The sports event hype is a choice for fun; the riot after is purely emotional anarchy with no purpose and usually purposefully manufactured by a group within the group for nothing more than a show of power. It’s “hype gone wild.”

The power of a group is very strong and should be used judiciously based on your true beliefs and not some effect based on hype.

It’s the exact same power-of-the-group that can change the horrid actions of tyrannical people but that’s not hype; instead, it’s a group of people that have decided that the information presented requires a purposeful change to an environment.

When a group of injured and sick veterans chooses to use social capital to create political influence to force the changes needed to the VA healthcare system, it’s a purposeful act based on information and utilizes the power of a group. It’s not primal; it’s intentional. It is not a riot based on the hype that causes emotional anarchy.

Know the difference between an emotionally unbridled group based on hype and a focused group with good information that is intent on a specific outcome. The difference is a conscious choice and not allowing your emotions to be manufactured.

Leave the hype where it belongs and don’t allow your primal responses to be manipulated.

However, this is all simply my opinion for you to consider as you choose.

Boone is an author, a leader in the Warfighter Rights Movement, and is the first nationally recognized radio talk show personality who is also a combat veteran from the current conflict. He is also very involved with the arts and works as a video producer/director of REDCON-1 Music Group. A combat-injured veteran, Boone is a champion of the effort to combat veteran suicide. As part of this effort, he crafted the Spartan Pledge in order to help veterans find a new mission and help each other.