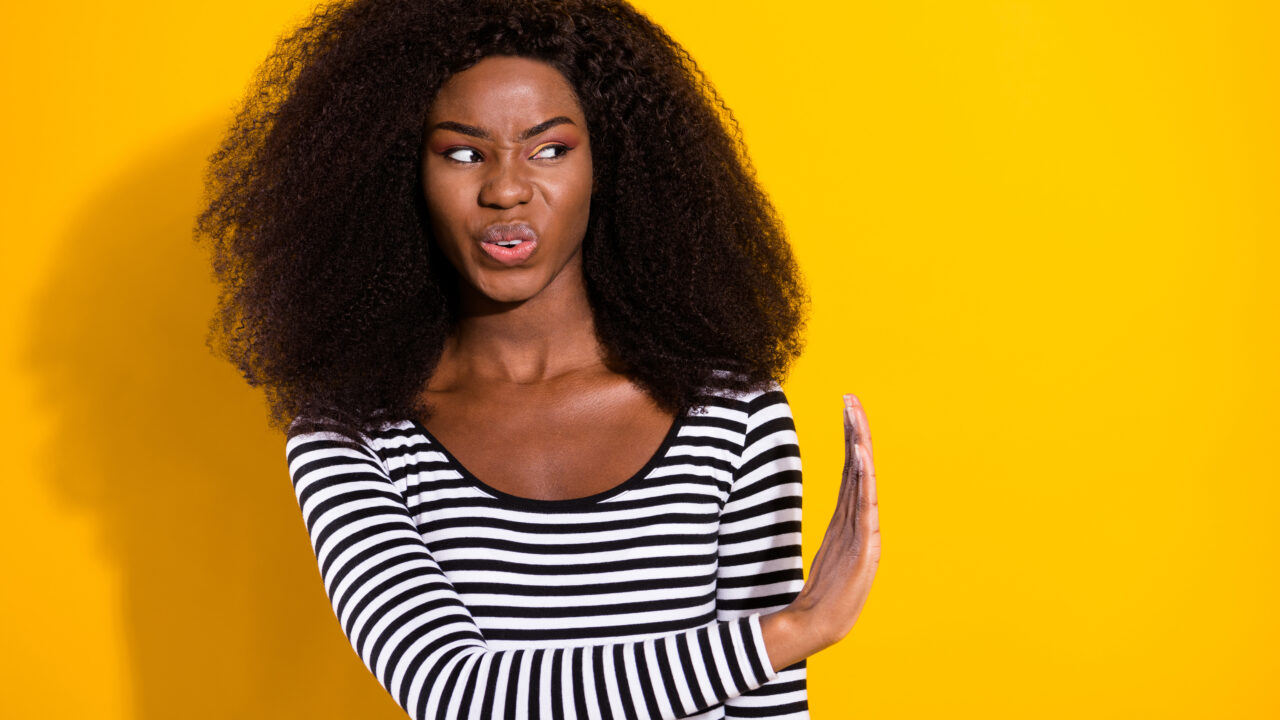 A gentleman once walked into the gym that I own to tell me that there were too many weeds on the side of the building. He said that it was an eyesore for people in the neighborhood. This was humorous because directly across the street is the “Cut-rate liquor” and the last working payphone in America. Between that and the bus stop where the crack heads hang out I’m thinking that the weeds on the side of my building were the least of the neighborhood’s problem.

I didn’t have an issue listening to the man’s complaint. I was, however, a little surprised when the frail man gave me an ultimatum. He told me that if I didn’t do something about it immediately then he would call the city and I would get in trouble. Here’s the thing, I didn’t like hall monitors in the third grade and I don’t like them now. I loved running in the halls as a kid and that nerd in the reflective orange vest wasn’t going to stop me. Since they couldn’t really stop me the fallback was to tattle. At this point in my life, I have to laugh when a grown man tells me he is going to tattle on me.

I told the gentlemen if it bothered him so much he is more than welcome to come by anytime and mow it. He called me an idiot. That man just walked into a business that I built, told me how to run it, and then insulted me. I was willing to laugh off the ultimatum but enough is enough. I told the gentleman that it was his second strike. He didn’t understand what I meant. He didn’t even realize that he was pissing on my leg. This is the problem. As a society, we have given permission to the betas to throw sticks at the alphas without any fear of repercussion. People feel that they can say whatever they want without the fear of reprisal. We are encouraging people to tattle on others instead of minding their own business. As a result, our law enforcement officers get called out to absurd disputes constantly placing a strain on our resources. People spout off at the mouth to others that they don’t know and think it’s okay.

This isn’t the first time that I have found myself scratching my head at someone’s lack of common sense. I have been in this situation at least a half a dozen times this year alone. A portly little fellow on a bike called me an asshole for riding too close to him. When I told him he shouldn’t insult people that he doesn’t know he called me an asshole again. When I calmly informed him how easy it would be to knock him off his bike and ruin his day he replied, “you’ll go to jail.” A total stranger verbally insults me and I have a choice to make, take his shit or go to jail for assault. All the while he gets a pass. He feels completely protected to say whatever he feels like to whomever he feels like saying it to. This is why we have organizations like the Westboro Baptist Church.

I understand that I am not the biggest, baddest kid on the block. In fact, my father always told me that no matter how tough I think I am that there will always be someone tougher but I assure you after eight years of Jiu-Jitsu, six years of Muay Thai, as well as a winning MMA record… I can hold my own. Each of the men that have insulted me had no clue that I was capable of physically dismantling them.

I like to think of myself as a problem solver so I’m not going to sit here and rant about how fucked our society is without providing a solution. While I have seen violence solve plenty of problems I don’t believe that it is the only way to resolve an issue. I think that talking through an issue calmly and intelligently with patients is absolutely the optimal course of action. However, there are some idiots that just need to be reminded that there are still men of action left on this planet and it isn’t okay to insult them, as these are typically the individuals that have kept their sorry ass free.

Since you can’t just go around punching every person that pisses you off, here is what I propose, every person is allotted two fights per year without fear of legal repercussion. If you are in a physical altercation it gets reported and so long as you haven’t had more than two in that year you are free to go. The beauty of this solution is that you don’t have enough golden tickets to go around roundhouse kicking every person that makes you upset but no one knows if you have punched your fun tickets yet this year. If people knew that there was a real chance of getting tossed a beating they would be a lot more selective in the way they chose to talk to their fellow human beings. Furthermore, people wouldn’t be assholes at the mall around Christmas because most of us with conservatives with a “keep something in savings” mentality will almost certainly have one more ass-kicking that we are looking to burn before the end of the year.