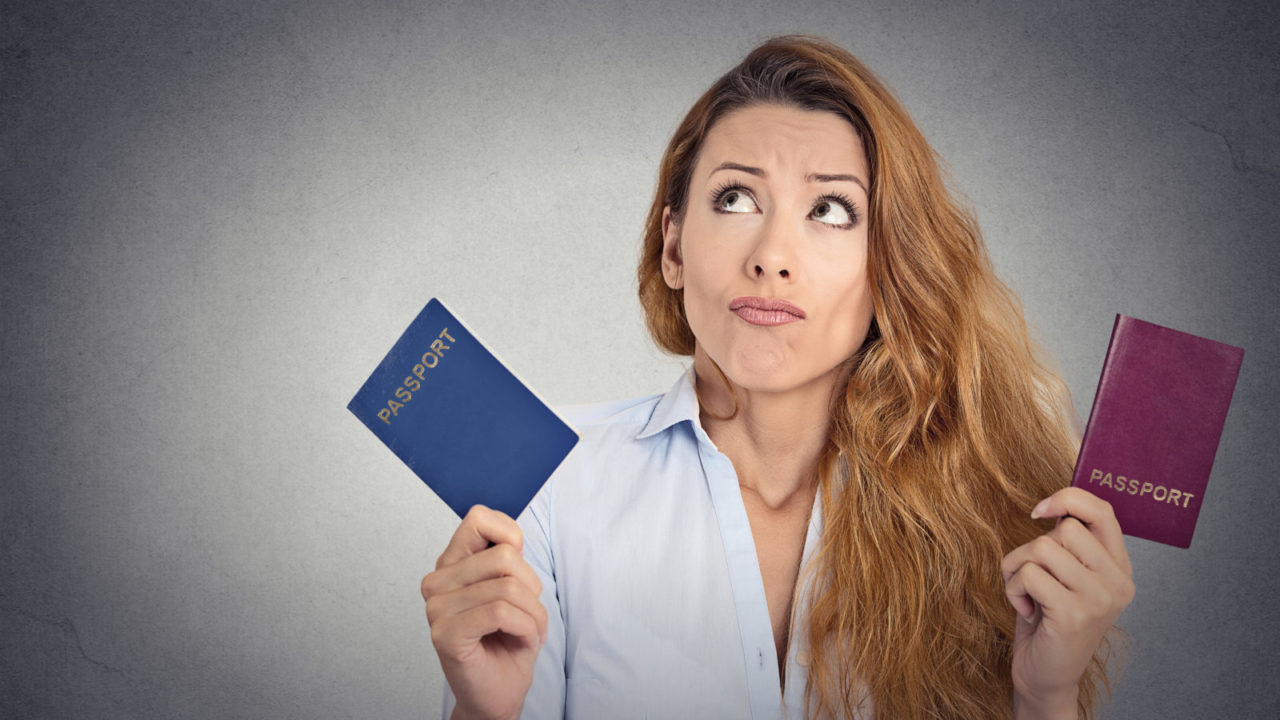 This first appeared in The Havok Journal on April 5, 2016. The topic remains just as relevant today.

With yet another attack in Belgium, the hatred of a few is inflicting pain on many. The West grapples between condemning all and distinguishing the few who violate their own tenants of faith. I was asked, “What can be done?” A solution is there, but it requires understanding the problem first.

The first problem is: the West has enshrined the idea of religious freedom because of the persecution in our past. America was founded in part by people fleeing the oppression of Europe and we know the bloody history of Christianity. In that history, we begin to see what we changed and why we face a challenge with Islam.

We created secular laws to rule our lives. We established courts, civil and criminal laws, we created a Bill of Rights that enshrine our freedoms. We did this because religious laws were uncompromising and demanded inclusion in all aspects of our lives and the lives of those not like us. We fought to be free of the condemnation of one religion over another.

Islam is both the religion and the law. The countries with a majority of the population who worship the Muslim faith are loyal to Islamic Law first, and only have civil codes for some extraneous areas. Saudi Arabia, as an example, is completely governed by Islamic (Sharia) law with some customary laws based on culture accepted.

It doesn’t matter the country. Any Muslim must obey Islamic Law first in all their interactions. They cannot deny it. They cannot bypass it, and it is their first loyalty. The religious clergy of Islam define what little leeway there is in the laws based on interpretation. This varied interpretation is also based largely on personal opinion so one imam can make a decision on a subject that is by no means accepted by another.

This is the problem the West faces. We champion religious freedom and our own laws are used against us. The secular law of the West is in second place to Islamic Law of the Faithful and always will be. Some, who chose to understand that Western Law is something that they need to adhere to if they wish to live in the West, choose to follow the secular laws as a price of living here. Following Western law where it conflicts with Islamic law is actually a sin punishable by death.

There is only one way that the West can realistically hope to integrate Muslims into the community. We must demand that our laws regarding religious freedom preclude Sharia law from overriding secular state and federal law. We need a specific codification to enforce the specific actions where those laws interact and secular law must take precedence.

Those areas, such as prayers, diet, behavior in the personal life, that are not against secular laws will remain untouched. But laws that allow a man to marry a child, beat his wife, or kill someone in the name of Islam are unacceptable and such actions will be punished by the rules of the secular law.

This is the challenge. Such legal distinctions in America would need to be crafted based on an accurate understanding of Islamic law in the points of intersection and then enacted by Congress and as necessary ratified by the Supreme Court. Grating up against the 1st Amendment, we run the risk of affecting or even losing a portion of our own civil liberties. As it stands, Sharia law is presented as religious freedom precisely because Islam is both a faith and the law of that faith in one. We used to be that way back in the day.

And yet the risk must be taken. How else can we begin to manage the interactions between people who answer to the rules of a theocracy, regardless of their location or citizenship? You cannot, according to Islam, renounce your faith. To do so means death if you are discovered.

The violence enshrined by the actions of the Islamic State becomes much simpler to understand if you realize that they are simply preventing non-Muslims from harming or interfering with Muslims. Their leader, al Baghdadi, is a cleric. Effectively, he can interpret Islamic law as he sees fit and there is no singular authority similar to the Pope, to challenge his interpretation.

Ayatollah Ali Khamenei, ayatollah meaning religious scholar, has a virtually absolute rule in Iran and interprets Islamic law for his nation. This is how it works for them. There are some secular laws in Iran, however, those are secondary to Islamic Law as interpreted by the leader of the nation.

Imagine if the President was the decider of the law. We engage in furious debates each time an executive order is created on the legal power of the President. In Islamic law, such debate would be a death sentence.

Our enemies are hiding behind the freedoms that we fought hard for. In Europe, those freedoms did not exist back in antiquity. The King of England was once Head of the Church and religion was what he said it was. This is what our ancestors fought against.

America might very well be a melting pot and founded by immigrants, but those immigrants also deliberately structured our nation to prevent one religious group from preying upon another and by demanding adherence to secular law over religious law where there is a point of convergence.

We are faced once again where we must, in order to survive at all, demand that secular laws be the primacy in our lands and that Islamic law applies only in those areas that do not conflict with the Constitution or federal and state laws. This is an absolute or we will lose who we are because we allowed our own laws to protect our enemies.

We have lawyers and judges because even secular law can be interpreted by viewpoint. Islamic law is just as full of interpretation by religious leaders but there are no limits on their interpretation that coincide with secular law.

We can still accept citizens who believe in Islam, so long as those citizens understand which law rules our nation. The problem is: for a Muslim to accept our laws, violates theirs. Who must compromise? Either we surrender or we demand. There is no middle ground.