HomeCultureCrisis and Reintegration: Veterans, You Are Not Alone 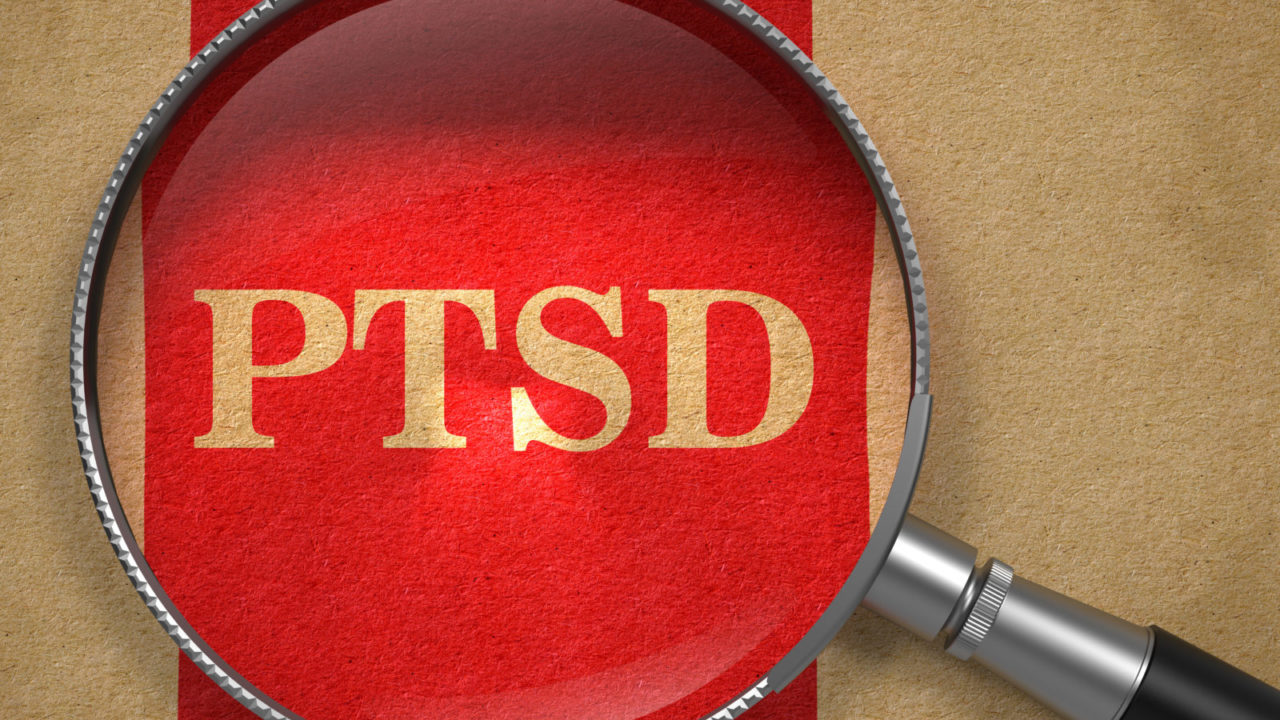 Crisis and Reintegration: Veterans, You Are Not Alone
by Michael Lewark

I was diagnosed with combat related PTSD about a year after I returned from my last deployment. I didn’t go in to the VA for that, but rather for treatment of physical injuries incurred. But, as a new patient, I had to fill out a behavioral health questionnaire. I guess I answered some things in such a way to get flagged and referred for a behavioral health evaluation. At that time, I had already served nine years active duty, fifteen years in the Army National Guard including two combat deployments and one ‘peacekeeping’ deployment, and ten years in law enforcement. So it surprised me when the VA psych doctor came to this conclusion. I’ve been through a lot in my life. As a kid, as a soldier, as a cop, in my personal life as an adult. But I didn’t see this coming. 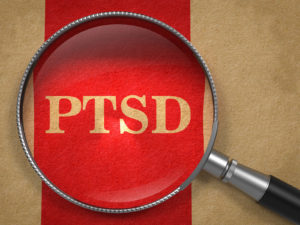 I was in shock when the VA doctor explained it to me like this: Everyone has a ceiling for trauma. Some people can experience a great deal of trauma in their lives, and never reach that ceiling. Others can experience one event, and that does it. And then others, after several or many traumas, finally hit that ceiling and crash through it.

I don’t write about PTSD or share posts about it on social media in order to receive personal attention or to use it as a crutch. I write and share to educate, sometimes vent, and to let my fellow veterans know they aren’t alone. Recently, I was compelled to write this for two reasons: 1) It has been nagging at me and 2) A friend on social media shared their own experiences, feelings and struggles.

I share posts or write about it in the hopes that others will gain a better understanding of Post Traumatic Stress, primarily as it relates to veterans and the military. I also suffered a TBI, which went undiagnosed for a long time, and I post about that as well.

Anxiety, depression, insomnia, nightmares, forgetfulness, balance issues, isolation, guilt, shame, the triggers for those (large crowds, overstimulation, loud noises, certain specific noises, driving in traffic, anniversary dates of near death, deaths of others, suicides of former battle buddies, etc). All of it. Even with my service dog, Karma, I STILL have all of these things. He has made many things easier. I am finally able to go to concerts again (which was a big independence thing for me)…because I know he is watching my back….and when I start getting panicky, he does his thing to distract me, soothe me, and ground me, or help me get out of any of those situations and back to my car quickly.

But still, I get anxious. I am on edge. I only shop late at night for groceries. If I can order something online (dry goods, for example), I do that. So, I still have avoidance issues. If I am over stimulated, I get very anxious and panicky and agitated. I push people away….mostly family. I don’t have any friends nearby, but even if I did, I don’t know that things would be much different. With the exception of my friend and dog trainer, but I don’t want to burden her with my crap. I should be able to deal myself. She is a blessing in my life, though.

To give some back story, when I returned from my last deployment, things were different between me and my wife. I attributed it to the separation. I thought it would just take us both some time to readjust. But that never happened. As time went on I realized she had developed a prescription drug addiction. So, my reintegration consisted of me becoming a codependent caretaker. I tried everything I could to get her and us back on track.

In the midst of this came the VA diagnosis of me. I was dealing with physical pain from my own injuries, reeling from my wife’s issues, and coming to grips with having PTSD. My wife’s behavior only worsened, eventually leading me to discover she was using illegal drugs and going outside of our marriage for physical attention. I needed her more than ever, and she was failing me. long story short, I filed for divorce after she was kicked out of rehab for ‘inappropriate conduct with male patients’.

Also in the midst of this, I was having more physical issues which seemed to only deteriorate as the VA ‘treated me’. This affected my work attendance and my attendance to my monthly national guard drills. I kept my NCO support channel informed, and my chain of command. But as things became worse, they began to show less concern and interest in me. So then I was feeling abandoned by, not only my spouse, but also my unit and my friends in the unit.

I isolated myself more and more as all of this progressed. I tried ways to force myself out of the comfort zone of my home, but it only proved to cause more anxiety than it was worth. I was working with the federal government by that time. However, between the surgeries, medications, and treatments, my performance was well below par. I recognized it myself, as did my coworkers and supervisor. I had another surgery coming up, and I had been very good about keeping work informed of what was going on.

But I was in a negative leave status, and it was becoming an irritation to them. At that point they directed me to have a full physical and psychological exam by doctors of their choosing. The security director for our area (a retired Army MP Colonel) had a discussion with me about it. I had serious concerns about my employer (Department of Homeland Security) having their own doctors come to a conclusion as to my fitness for duty. After talking to him, and to my own doctor, I elected to resign.

That was a tough decision. But I feel it was the best decision. However, this further isolated me. My daughter had graduated from high school and moved out of state to attend college, and my son was getting at the age where doing things with friends were more important than spending weekends with me. I tried dating, but that lead nowhere. Ultimately, I ended up in a tight financial situation and had to make more tough choices. I tried working out things with my mortgage company and the VA, since it was a VA guaranteed loan. They did nothing at all to help, and I lost the house in foreclosure.

I was feeling pretty dark at that time, and I had very few options. I felt the best thing for me was to move back to where most of my family lives. I would only be an 8 hour drive from my son, and a short flight away from my daughter. So, that’s what I chose. I needed a support system. I needed to be surrounded by people who love me.

After the move, and getting established at the VA and Vet Center for my continued treatment, I tried dating again. But I realized I have this wall built up around me….I think it is more in my head than my heart. And I was pushing people away or keeping them at more than arm’s distance….and I think it is to protect them more than me. Again not wanting to be a burden on anyone.