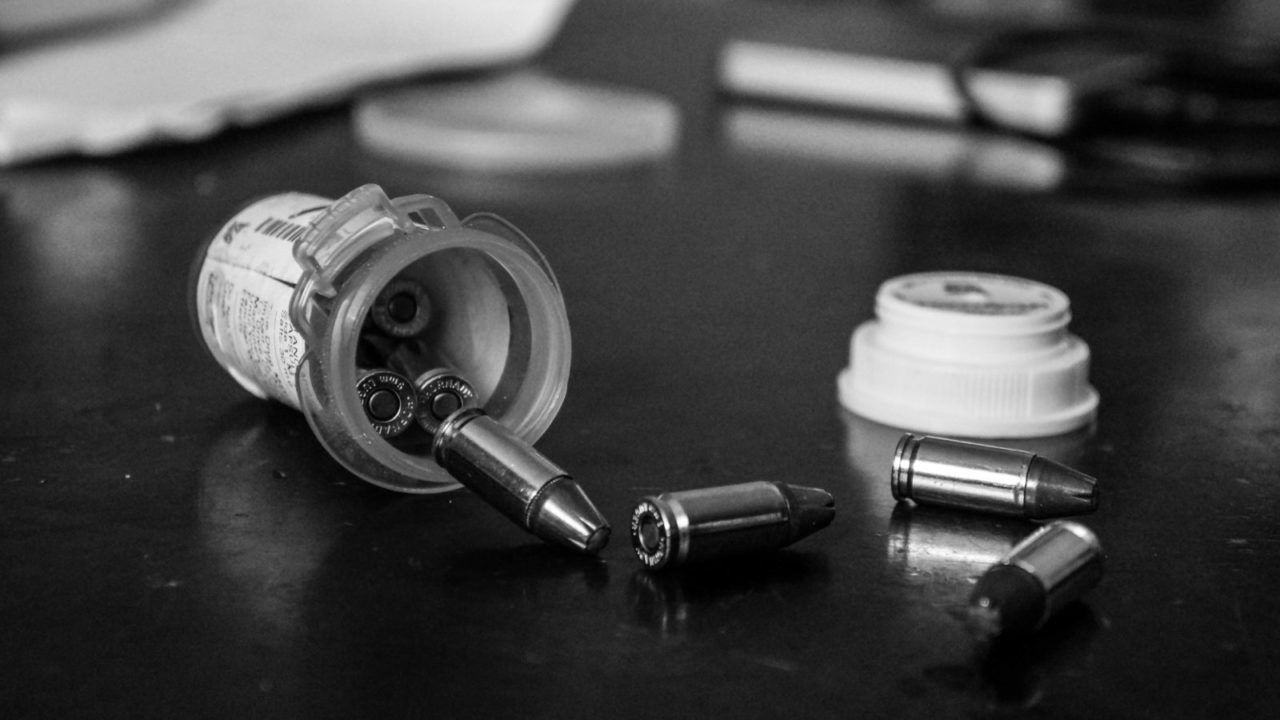 It is said that a picture is worth a thousand words; if that’s true, then the photos in A Warrior’s Reintegration is a verbal gold mine. 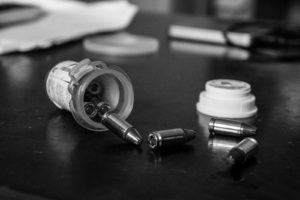 Mike MacDonald, the veteran who started the project in April of this year,  grew up in Hopkins, Minnesota and served in the Army’s Military Police Corps from 2008 to 2013.  MacDonald started A Warrior’s Reintegration to bring awareness to veterans’ issues surrounding the difficulties with assimilating into civilian life, with special attention to veteran suicide rates.

The underlying goal of MacDonald’s work is to encourage other veterans to find a new mission once they get out of the service, or to find another avenue through which to get them out of the house.  These are tough issues to discuss, even among veterans, but as MacDonald explains, “We as the warfighter community don’t like to talk about our issues, that’s the great thing about photography is that you can say everything without saying a word.”

MacDonald is eager to share his art to bring the veteran community together and show them they are not alone.  His photo series, which shows scenes that are potentially disturbing but nonetheless very real within the veteran community,  powerfully depict the difficulty inherent in the transition from active duty to civilian life.  MacDonald is committed this mission; in addition to his own work, he also works very closely with organizations like Operation: 23 to 0, Dysfunctional Veterans and Battle in Distress.

To reach even more veterans, MacDonald is starting a non-profit for veterans called Veterans Shoot Em’ Up Photography.  This organization will serve as an opportunity for veterans to connect to the rest of the world by picking up a camera as a therapy tool, getting out of their houses, and sharing their pictures, feelings, and passions.

MacDonald has a special message for those who see his work:

“I hope it opens your eyes a little wider on what we (veterans) go through, why we need support, and why people should be more understanding and patient with us.  I don’t like being in the limelight and I don’t like taking photos of myself, I do it because my mission is bigger than myself.  Veteran suicide rates are soaring at an average of 22 a day.  There’s also one active duty soldier who chooses to end his or her life each day.  That is 115 warfighters a week losing their battle.  I was almost one of those statistics… until I reached out to my battle buddies (veteran family) and found a new mission.  You can find help (always) at Battle in Distress on facebook or on http://battleindistress.org/.  Reach out to someone if you are struggling! No one wants to see you fight your battles alone and we want you to stay alive. Reach out!”

Disclaimer: photos may cause trigger

If you’d like to financially support his project go to http://www.gofundme.com/veteransphoto, for photos go to http://shootemup.photoshelter.com/ or purchase a limited edition shirt at http://www.gruntstyle.com/custom-shirts/no-tomb-can-hold-me.html