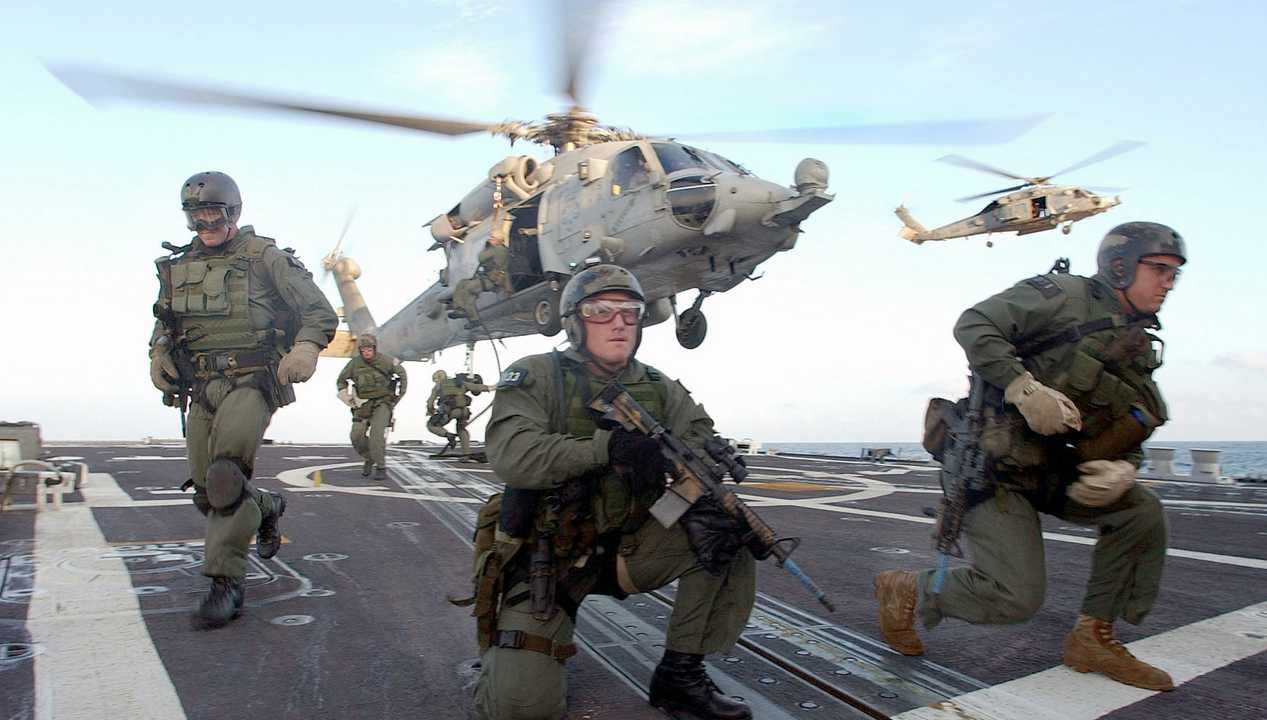 As I grow older, my outlook is changing.

I’m realizing that showing love and appreciation for the people I care about most is more important than momentarily looking “cool” to a few acquaintances. I’m learning to express more gratitude and genuine appreciation to those who have gone out of their way to look out for me when it mattered.

I’m recognizing that too many people foolishly mistake kindness for weakness. I’m learning that it’s a liberating breath of fresh air to cut the rope and separate from habitual liars, setting them free to lie to others and, once free from the lies, wishing I had done it sooner!

I’m seeing it proven again and again that fear is the single most crippling obstacle preventing people from achieving their dreams. I’m gaining an appreciation for those who must try to raise children by themselves after recognizing there is simply no equal to the environment of a loving home with a mother and father to raise secure, well-grounded kids.

I’m growing clearer on the nature of the abuse of power and how humans just can’t stop themselves when given too much of it. I’m seeing that character absolutely does matter, especially in positions of great responsibility, because character, alone, is the only guarantee of a public official acting in good faith when it has been demonstrated that laws can all be gotten around.

I’m quicker to hang up on solicitors and slower to raise my voice at those I love. I’m recognizing that the power of the pen is mightier than the sword, because our warriors, no matter how heroic or effective, can’t physically kill enough of our enemies to satisfy the demand by unending screw-ups from crooked politicians back home.

I’m growing less tolerant of the cowards who lack the courage to enter the game, criticizing from the safety of the sidelines those who are actually doing the hard work on the field. I’m recognizing that I really have a particular appreciation for animals, especially those that so charmingly look after their own.

I’m learning that men with the loudest mouths and those who create the most ridiculously exaggerated physical appearance for themselves use that appearance like a costume to hide behind, because inside, they are still sad, scared, broken little children, usually from abusive homes. I’m seeing clearly that the rude and selfish are that way because they’re utterly overwhelmed by the sheer magnitude of their own insecurity and therefore lack any further capacity for consideration of others.

I’m recognizing that the truly strong look after not only themselves but others around them, as well. I’ve learned by observing my own father that strength is definitely on the inside in the will to do what matters most, without regard to what’s easier, or more immediately attractive.

I’m learning that a positive outlook is infectious and that smiling at others, holding a door, helping change a flat tire, or reaching out to someone who is down can spread outward like a ripple effect from a rock thrown in a pond. I’m seeing that a hero is one who deliberately sacrifices of themselves to rescue others from death, or to radically improve others’ lives and that nothing less qualifies for that title.

I’m seeing that people are too quick to voice their opinions these days before informing themselves on a particular subject. I’m seeing that as science makes major advances, we’re coming to the realization that we actually understand far less than we had once thought. I’m learning that, even though I’m as flawed as anyone else, I have values, standards, and principles, which mean more to me than people who do not.

I’ve learned that the best things in life aren’t things at all, but relationships. In the end, I’ve grown to genuinely believe we are not just random particles whizzing around on a rock in a blank universe by accident. There is a big picture, a reason, a purpose, and a plan.

Craig is a veteran of the Marine Corps and a former Navy SEAL. After serving with SEAL Team One and Naval Special Warfare Development Group (DEVGRU), he went on to run personal security details for the likes of Donald Rumsfeld, Hillary Clinton, John Negroponte, and John McCain. He also started Tactical Insider, a company that provides technical and military advice to Hollywood, and is a regular on  major network news shows and popular television programs including Top Shot, Sniper: Most Dangerous Missions, and Rhino Wars.

This article first appeared in The Havok Journal on June 7, 2015.