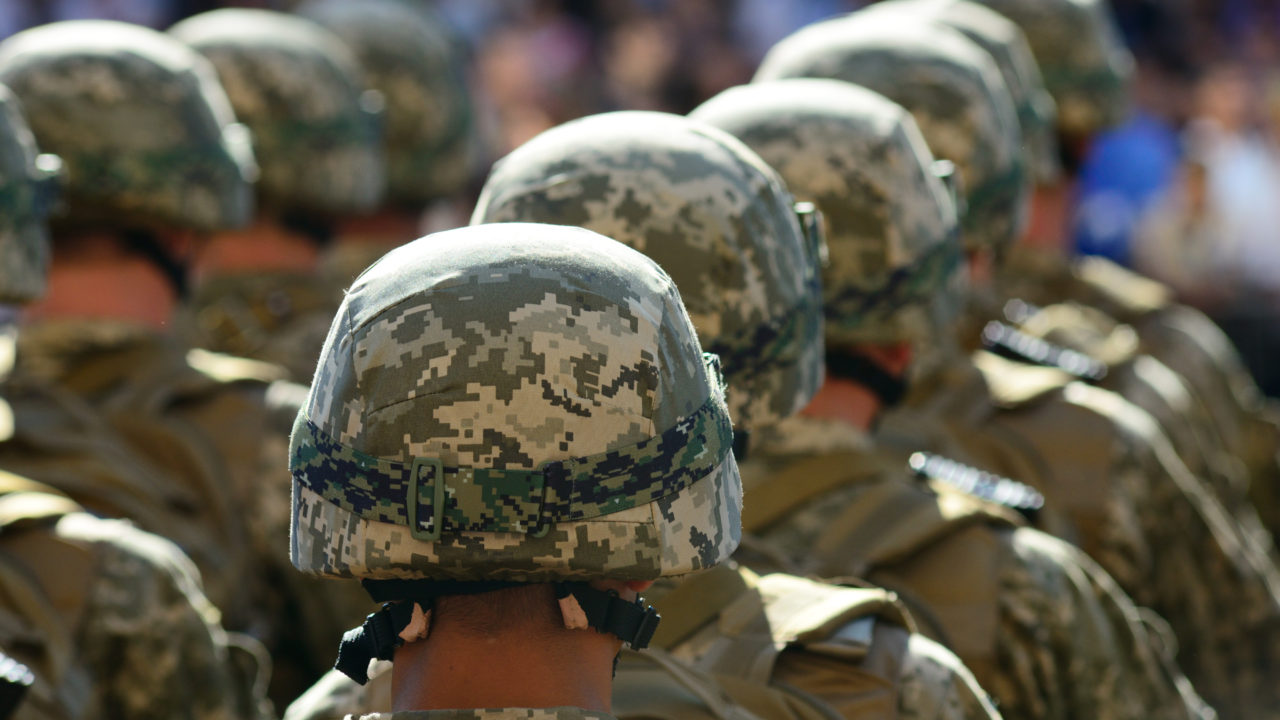 I am not against standards, but the recent news about Army posts around the country instituting ‘Courtesy Patrols’ has me deeply concerned. What I am against is senior Army leadership picking and choosing which standards they are going to enforce, instead of enforcing all standards evenly. We are seeing more and more that they would rather have someone with a ‘high and tight’ over someone that is physically ready for any task, or a soldier who presses their combat uniforms over a soldier who can do a magazine change under NODs. The kind of infractions the senior leadership is worried about right now is exactly what should be taken care of by NCOs doing their job correctly. What the senior leadership should be worried about is why there are only two brigades in the entire army that are ready to go to war (by General Odierno’s own admission), or why we have been at war in the same country for over ten years and haven’t won yet. 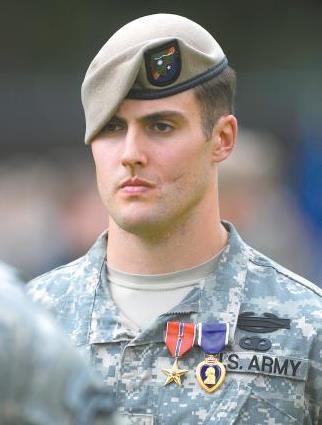 Now, as I said above, I am not against standards at all. I think they are important for a well-disciplined force that is both professional and capable of fighting and winning our nation’s wars. This is one thing my former organization, the 75th Ranger Regiment, does very well. Occasionally they have been known to sacrifice function for appearance, but for the most part, they do an excellent job of maintaining a professional appearance while still being extremely capable combatants. They don’t have ‘high and tights’, but they have normal haircuts that make them look professional. They don’t have problems with uniform infractions, as they know the difference between a combat/training uniform and what we called ‘duty’ uniforms – what you would wear around base or in public. The badges are always placed correctly and not overly worn down. The boots are always fresh because they keep a separate pair to go with their ‘duties’. The patches are fresh and not frayed. The uniform is not pressed, because it does not need to be, but it is hung up on a hanger when not in use to prevent wrinkles – just like the instructions say to do. The beret is perfectly formed, draping perfectly across the eye.  Is every Ranger perfect in uniform? Of course not, but when a mistake happens it is not out of negligence. When a mistake happens, we do not have a ‘courtesy patrol’ to correct us, we have each other, NCOs, and officers to let us know we’re fucked up and to fix it. I remember one time I was in a hurry putting my duty uniform together, and accidentally put my airborne wings above my combat infantryman’s badge. I went to walk out of the building and didn’t make it ten feet before someone caught the mistake and let me know. That is exactly how it should work.

So, why is stuff like this not a problem in the Regiment? Well, to put it simply, we have pride in our unit and the uniform we wear. I have seen guys spend literally two to three minutes adjusting their beret before walking outside. Why do so many soldiers in the rest of the army not do that? Because many (not all) soldiers, especially young ones, don’t have any pride in unit or uniform. Why don’t they? They haven’t had to earn that uniform (BCT is a joke now), they have NCOs and Os who wouldn’t know how to set a good example if their life depended on it, and they see no reason to meet a standard, much less exceed it. Pride comes from shared hardship. When the Army decided to water down initial entry training, they effectively took pride out of the equation. When senior NCOs decide that they have been in long enough that they don’t need to worry about being physically fit anymore, that attitude filters down through the ranks. Do you know the fury that a combat infantryman feels when an overweight NCO tells them that their uniform is messed up? They might be right about the uniform infraction, but the message is lost because of the fact that someone who feels the need to pick and choose what standards are enforced for themselves is correcting you. Do you know what really makes a uniform look good? Having a barrel-chested freedom fighter wearing it.

Now, I try not to complain if I cannot also offer a solution and implementation of that solution. So, below I have outlined some suggestions:

This is just a start. I would say the biggest thing is to make the uniform something you are proud to wear again. It does not need to be this over-the-top endeavor where you alienate the force. Like I said above, all of this should be secondary to a soldier’s ability to fight and win wars. If you are in a leadership position in the military right now (regardless of MOS), I challenge you to go to work next week and have a few of your soldiers draw their weapons, and assign them the task of doing twenty-five magazine changes for time. Pull out a stopwatch and see how long it takes them. This is a great litmus test and is a skill that every soldier needs to know. A firefight is not the right time to figure out you don’t know how to do a quick magazine change. Are you saying “Well, I work in S-1, my soldiers don’t need to worry about that” right now? Do me a favor and Google how many large FOBs have been attacked in Afghanistan. Guess what, when that happens, EVERYONE is a combat soldier. Do this simple litmus test, and come back to this article and write about what you found out in the comments section. Also, if you are in a leadership position, think about instituting some of the suggestions I made above yourself. You don’t have to be the Sergeant Major of the Army to effect positive change in your unit.

One thing is for sure: Courtesy Patrols will do nothing but force good soldiers out of the army (via frustration) and breed more incompetent future leaders who care more about appearance than function. Focus on function, and the pride will grow. When the pride grows, appearance will soon follow.