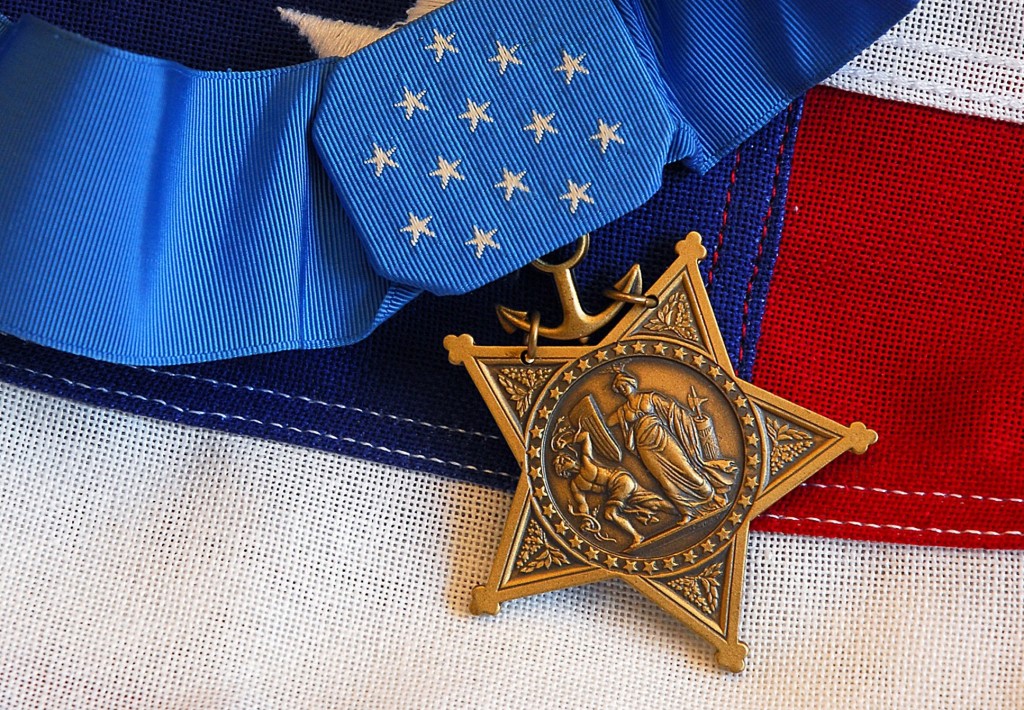 I’ve never met an actual award for valor recipient who thought they deserved it. (I won’t diminish this article by discussing the posers.) Medal of Honor recipients, across the board, will tell you it was others who actually deserved the award. Having seen others’ actions during their cited engagement, they all wonder why it was them and not others receiving the award. 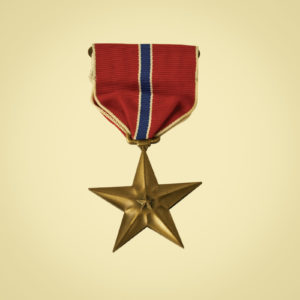 For those who have factually participated in contact with the enemy, the answer seems to consistently be that their actions were predicated by the desire to keep themselves and others safe from harm. Flags, our way of life and Mom’s apple pie took second place to the welfare of those sharing that space in time with them. They saw no heroic effort in their actions. They feel they did no more than those around them.

Similarly, I have never met an actual combat veteran who converted another’s award. They regarded the recipient as a demonstrable public view of all their collective courage. This recipient is one of us. See what we are capable of accomplishing. In reality, although all believe they would acquit themselves well, none actually know how they will react in a given stressful situation thus, with a few exceptions, they are accepting of the fact they were not involved.

Some dictionaries define courage as ‘not being deterred by danger or pain.’ I personally believe that trust in effective training to draw on during times of intense stress can lead to courageous acts. “I know this, I can overcome this, I’ve trained for this and I’m better at this than my enemy.” Also personal ethics, upbringing, faith in one’s self, and the trust that peers would do the same leads to the creation of those indomitable spirits we honor with our highest awards. We can’t mitigate the feelings of not being deserving felt by the recipient, but should always honor and respect those feelings.

Should our heroes see themselves as heroes? I think not. Self-promoting or boasting about an act diminishes it in some way. Recipients should take comfort in knowing that when we see them we feel pride, not just in them but in ourselves. We are proud of having served, proud of our country and proud of having been a member of an organization that produced such service. They are the icons of our collective courage.