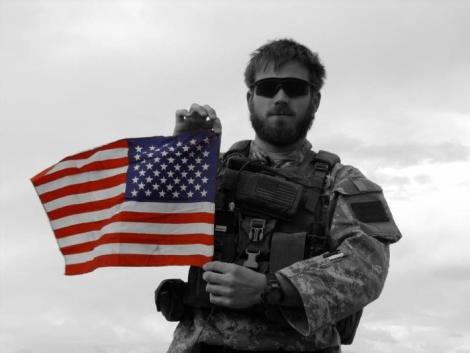 Reflection: Is it possible for individuals or a nation to stop hating, forgive, move forward and embrace Jehovah Rapha, The God Who Heals? Will you pray for a forgiver — a Nelson Mandela to rise up?

No Future Without Forgiveness, Desmond Tutu

Archbishop Desmond Tutu reflects on true reconciliation that cannot be achieved by denying the past. Rather than repeat platitudes about forgiveness, he presents a bold spirituality that recognizes the horrors people can inflict upon one another. Tutu shows readers how to move forward with honesty and compassion to build a newer and more humane world.

The Book of Forgiving: The Fourfold Path for Healing Ourselves and Our World, Desmond Tutu

Every individual has a deep need to forgive and to be forgiven. Archbishop Desmond Tutu, Nobel Peace Prize winner, Chair of The Elders, and Chair of South Africa’s Truth and Reconciliation Commission helps us realize that we are all capable of healing and transformation. Tutu reflects on the four steps to healing: Admitting the wrong and acknowledging the harm; Telling one’s story and witnessing the anguish; Asking for forgiveness and granting forgiveness; and renewing or releasing the relationship. To free ourselves of the endless and unyielding cycle of pain and retribution, ultimately, the hard work of forgiving is the only means we have to heal ourselves and our aching world.

The Grand Weaver: How God Shapes Us Through the Events of Our Lives, Ravi Zacharias

How differently would we live if we believed that every dimension of our lives — from the happy to the tragic to the mundane — were part of a beautiful and purposeful design in which no thread were wrongly woven? Best-selling author and internationally-known apologist, Ravi Zacharias, examines our backgrounds, our disappointments, our triumphs, and our beliefs, and explains how they are all part of the intentional and perfect work of the Grand Weaver.

After a lifetime of recording thoughts and events, hardships and victories, Nelson Mandela opens his personal archive, which offers unprecedented insight into his remarkable autobiography. From letters written in the darkest hours of his twenty-seven years of imprisonment to the draft of an unfinished sequel to Long Walk to Freedom, Conversations with Myself gives readers access to the private man behind the public figure.

After Nelson Mandela’s triumphant release in 1990 from more than a quarter-century of imprisonment, he was at the center of the most compelling and inspiring political drama in the world. As president of the African National Congress and head of South Africa’s antiapartheid movement, he was instrumental in moving the nation toward multiracial government and majority rule. Revered everywhere as a vital force in the fight for human rights and racial equality, Nelson Rolihlahla Mandela tells the extraordinary story of his life — an epic of struggle, setback, renewed hope, and ultimate triumph. One of the great moral and political leaders of our time, his lifelong dedication to the fight against racial oppression in South Africa won him the Nobel Peace Prize and the presidency of his country.

This first appeared in The Havok Journal on November 27, 2014.