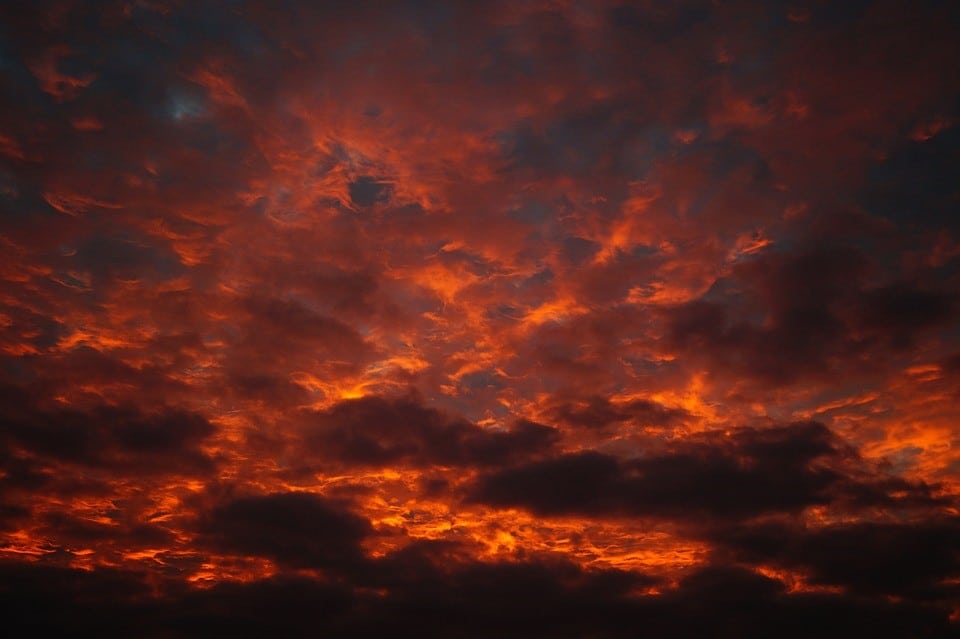 Back in 2015, I was asked to be a guest speaker at a local elementary school to speak to children in Kindergarten through 6th Grade. I felt honored so I did it. Interestingly, they opened the event up with an empty chair draped with a white cloth and on top of it was a folded American Flag. Then they go on to play taps followed by a moment of silence. I was absolutely moved and triggered.

Then, the children in the different grade levels began to sing all the different Armed Forces songs. Moved again hearing such angelic voices (yes, children singing in harmony with one another is incredibly moving). I am floored by all this and admittedly, it’s tough keeping my composure as I would have been much happier as a spectator listening to them sing some more.

But then, I am asked to come up and do a 15-minute speaking engagement.

You have to keep things very “safe” when speaking to young children. You have to speak on a level they would understand so I decided instead of talking about terrorists and other assholes we fought against, I would do everything built around bullies and us Veterans being more like superheroes. So I sit down on the floor surrounded by some kindergartners just to get their attention and tell them how awesome they are. Grades 1-6 were sitting around us.

“You guys are really awesome. Do you know how awesome you really are?”

Would you believe how many actually said no? Serious. Many actually said no. This killed me. But I reinforce my stance to them. “You guys truly are amazing! Pure awesome!” I go on and start talking about what Veterans are, what we have done. Again, all very passive and bring in the whole concept about bullies. “Does anyone here know of a bully?” They start pointing everywhere.

“Who here is a bully?” One little boy actually raises his hand. I stand up and approach him and ask him. “Are you really a bully?”

He won’t look at me and mutters under his breath, “Yes.”

His eyes slowly raise with absolute shame as if he is living with some crack head father who is an abusive asshole about to beat the shit out of him, looks dead in my eyes, and he responds: “Yes.”

He still can’t look at me but nods that he understood what I was saying. So I have him look at me, put my hand on his shoulder and just say it one more time. “You are a good boy.” I had him stay with me for a few minutes as I went on with the presentation solely in an attempt to make him feel “good.”

Why do I write this? It’s not about Veteran’s Day…it’s about Veterans, no matter the environment we are in, we can change a life through hour actions. Really, it’s about being an adult willing to tackle darkness in an attempt to shine some light.

I could have done things differently. I could have embarrassed him. I could have made him feel worthless. Unknowingly, that is exactly what we often do to people that just want to have some acceptance even though they go down the wrong path seeking such. But it is wrong.

No child under any circumstance at that age should ever feel like they are a bully or a bad person. We as adults MUST assist them in getting on the right path to be good.

Admittedly, I don’t really know how the rest of the assembly went nor do I care. I just hope, and pray, I made a difference in this one little boy’s life.

This article first appeared in The Havok Journal on November 14, 2015.