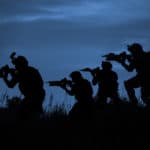 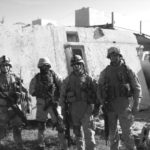 Echo in Ramadi: The Firsthand Story of U.S. Marines in Iraq’s Deadliest City, an Excerpt by Scott A. Huesing Copyright 2018 Regnery History These excerpts, brief passages, and select quotes from Echo in Ramadi (work) are provided by Scott A. Huesing (author) for use by Havok Journal as a bonafide reviewer of the work for online publication in connection with The Havok … END_OF_DOCUMENT_TOKEN_TO_BE_REPLACED 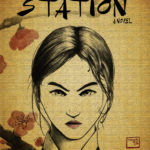 Book Excerpt: The Comfort Station The Comfort Station is written by Lt. Col (Ret.) Kelly Crigger. Here is a brief description of the novel before enticing you with the excerpt. It is the thirty-second year of Japanese occupation in Korea and tens of thousands of young women have disappeared from the peninsula. Like so many others, Ki-Hwa Kim's parents imposed a lifelong … END_OF_DOCUMENT_TOKEN_TO_BE_REPLACED 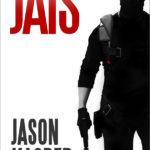 "Jais": A Special Operator's Tale of Modern Combat Jason Kasper served in the United States Army for fifteen years, beginning as a Ranger private in 2001 and ending as a Special Forces captain and team commander in 2016. He is a West Point graduate and a veteran of the Afghanistan and Iraq wars, and was an avid marathon and ultramarathon runner, skydiver, and BASE jumper, all … END_OF_DOCUMENT_TOKEN_TO_BE_REPLACED 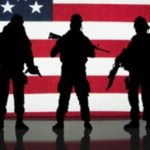 Call for Submissions:  “Voices from the Shadows:” Army Special Operations deadline:  1 October 2020 submission email:  havokjournal@havokmedia.com The Second Mission Foundation, in conjunction with The Havok Journal, is seeking submissions for a new book project highlighting the US Army’s Special Operations Forces.  The project, tentatively titled “Voices from the Shadows: … END_OF_DOCUMENT_TOKEN_TO_BE_REPLACED 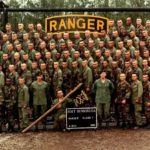 What a Runner Could Learn from a Ranger Mom by Kenneth Posner A long time ago, I was a U.S. Army Ranger. It was just about the toughest thing I ever did. Honestly, I wasn’t very good; my path ended up taking me to Wall Street, which was a better fit for my skills. But I’m proud to have served my country as best I could, and I remain very impressed with the caliber of people … END_OF_DOCUMENT_TOKEN_TO_BE_REPLACED 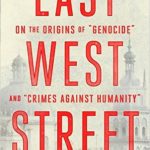 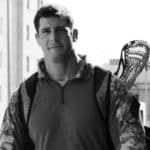 An excerpt from Meditations of an Army Ranger: A Warrior Philosophy for Everyone  by LTC (Ret) JC Glick and author, Dr. Alice Atalanta: Why philosophy? “Learn to ask of all actions, ‘Why are they doing that?’ Starting with our own.” ٠Marcus Aurelius٠ “War is the father of all things.” ٠Heraclitus٠ Philosophy is in a predicament: years of being used as a pawn in … END_OF_DOCUMENT_TOKEN_TO_BE_REPLACED 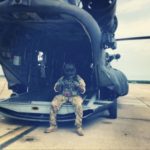 Making a Night Stalker: An Excerpt An excerpt from the highly rated book, Making a Night Stalker by David Burnett: The target compound was 15 minutes away, and after our aircraft and chalk two completed a quick hover check to make sure the weight and balance was good, we got the all clear from tower. “Clear up?” The Godfather said. I glanced up to the sky and glared around … END_OF_DOCUMENT_TOKEN_TO_BE_REPLACED 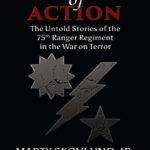 The Ranger Standard: A "Violence Of Action" Excerpt This is an excerpt from Violence of Action: The Untold Stories of the 75th Ranger Regiment in the War on Terror by Blackside Concepts founder Marty Skovlund. You can pick up the full version on Amazon.com, the West Point Book Store, and major retail bookstores. _____ The 75th Ranger Regiment became the workhorse of the … END_OF_DOCUMENT_TOKEN_TO_BE_REPLACED