HomeCultureBlaming the Tool: Good Intentions, Bad Ideas When it Comes to Gun Control 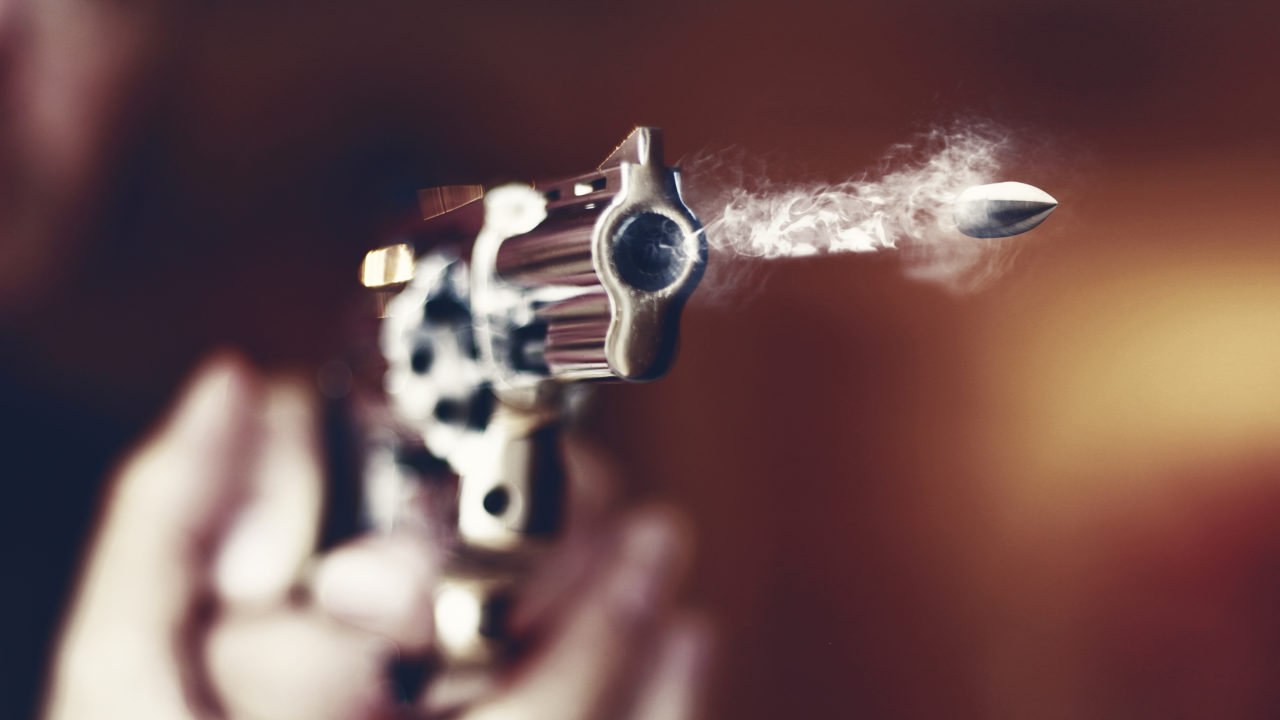 A while back, The Havok Journal ran an article about a group of well-respected and well-know flag officers who are all signing up for The Veterans Coalition for Common Sense. One important thing that was not discussed in the article was exactly who the founders were. One is a Navy Veteran Capt. Mark Kelly and the other, Former Congresswoman Gabrielle Giffords, who is also his wife.

Now, this is supposition but I am going to walk out on a limb and say that this coalition is more about gun control than common sense in particular given the history of the founders with being on the receiving end of gun violence. It seems to me to be a disingenuous attempt at using veteran status to gain a bit of traction where other means have failed.

You might remember Kelly’s purchase of an “assault weapon” which he used to demonstrate that it was so easy to purchase a firearm.

Well, as a law abiding citizen who does not have a criminal record nor history of mental illness, I can readily imagine it was very simple for him to purchase a firearm.

After all, I have purchased quite a few and it takes longer to fill out the form than it does to get approval. This is not because the system is broken, this is because driver’s license numbers, social security numbers, names and addresses are all nicely linked and the computer spits out rejection or approval very quickly.

One thing that never ceases to amaze me is how people use the words common sense, and then go after the people that are already doing the right thing.

The purported ideas of the group are to keep guns out of the hands of criminals. Good luck with that. Perhaps they should make a law that states criminals should not be allowed to have guns. That should do the trick.

Common sense states very clearly that a laws will only be obeyed by those who already obey them. Adding more laws to the mix just makes it harder for citizens to follow them. Which conversely means in my paranoid mind that this group doesn’t want laws that can be followed but wants laws that citizens will violate thus losing their rights.

If the background check is to find out if they are legally able to purchase a firearm, for the safety of the public, then background checks for purchasing a vehicle should be suitable as well given that the fatalities involved are greater than those for firearm related deaths. They should be checking for, previous violations, unpaid fines, and warrants of arrest.

They want to strengthen existing laws. Which again back to common sense, means that they believe tougher laws and more stringent regulation are going to change the statistics.

Tougher laws keep guns out of the hands of the law abiding. Those who obey the law, are the only ones who will abide by gun laws. Which means to me, paranoid again, that my government is deliberately trying to turn me into a criminal so that it is easier for them to act against me instead for me.  Chicago, Washington D.C., New York, and California all have extremely tough gun laws and yet there has been no real change in the number of guns used in crime or the level of shooting in general.

Veterans Coalition For Common Sense says one of their major aims is suicide prevention. This.pisses.me.off. It is a fact that the CDC reports that of the number of deaths by firearms, over half are suicides. It sounds like an important number. I have spent much of my writing efforts on suicide related topics.  You will not lower the suicide rate by reducing the firearms in possession of military personnel and veterans. You will perhaps lower the rate of firearm related deaths and replace them with some other means.

Attacking the tool does not help the issues. The idea that the firearm and the mental health issues are related in some way is idiotic. The gun is a tool. Taking it away does not resolve the issue. Just like adding a reflective belt to every soldier in the Army did not actually make everyone safer. It just made them look stupid.

A group of senior officers join together to form a coalition and they are led by someone with a vested interest in gun control,

“KELLY: Yeah, absolutely, I have no use for a gun like that. From my military experience, it’s important that the military have assault weapons with high-capacity magazines. I really think that the access the public has to these, it’s too easy, as I demonstrated the other day. It’s very easy to buy an assault weapon; they’re readily available. They really shouldn’t be.”

And they think that using statements like “common sense” and “suicide prevention” are going to get them further towards their goal because we are not paying attention.

Here is some common sense;

We live in a society where we champion freedom of speech and then everyone gets offended because someone said something they did not like. Children attack each other online because they are losing whatever compassion they might have had because they are shielded by their phone or their computer and they are learning that nothing matters.

If you want to fix the common sense issues, and perhaps put a dent in suicides, make a law that requires people to have some damn manners.

This first appeared in The Havok Journal on June 8, 2019.