HomeCultureBalance May Be Found in the Blending of Cultures 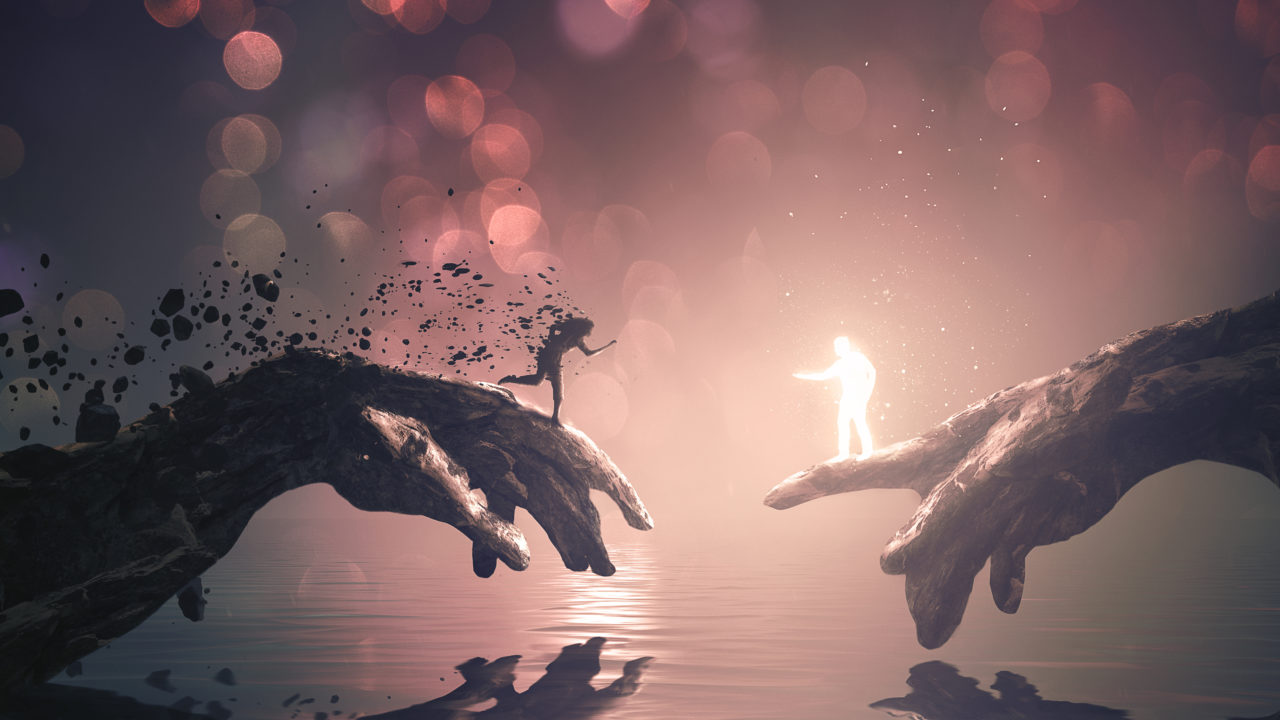 This first appeared in Frank’s blog on March 8, 2018, as “The Indians and the Japanese.” It is republished here with the author’s permission.

We were staying at the Lucky Eagle Casino and Hotel in Chehalis country. The Chehalis tribe put out the red carpet for those of us who were part of the Longest Walk. They gave us rooms in the hotel, and they paid for all of our meals in the casino restaurant. On our first night there, we were given a private dining room. and we were allowed to graze freely at the dinner buffet.

I have some issues with casinos, but that’s just me. In my limited experience with casinos, I have to admit that they have amazing buffets. A person can eat almost anything at the buffet. The possibilities are practically endless. I’m a carnivore, so I focused on filling my plate with a variety of meat dishes. Even after two helpings, there were still things I had not sampled. However, I was full, actually overfull. I was ready to call it a night and waddle back to my room.

I didn’t leave the dining room. I was sitting next to Yamada, one of the Japanese walkers, and we started a conversation that lasted for about three hours. Everybody else left, but Yamada and I sat at the table, sipping coffee and discussing all sorts of things. The conversation lurched from topic to topic. I found that Yamada’s experiences were fascinating to me, and he apparently thought that my stories were worthwhile too.

Yamada was a Buddhist monk. Actually, he probably still is. He’s just a very reformed Buddhist monk. His encounters with Native American spirituality have shaped him in profound ways; just like my experiences with Buddhists and Jews have changed me. Yamada is no less of a Buddhist because of the events in his life. Likewise, I’m just as much of a Catholic as I was before I went to the Shul or sat Zen meditation. Yamada and I both see things from multiple perspectives. We have that in common.

Yamada told me his story. He, like Senji, has his roots in the Tandei school of Japanese Buddhism. Tandei, as I understand it, focuses on the Lotus Sutra. Monks study the extensive contents of the sutra, and they do quite a bit of chanting. That is certainly the case with Senji’s particular sect, the Nipponzan Myohoji. I am not so sure about what Yamada’s tradition entailed. He did tell me that for five years he engaged in a very severe form of practice, and he said that for a time he was in charge of a temple in Tokyo. It sounded to me like Yamada was a serious and devoted Buddhist.

At some point, maybe ten or fifteen years ago, Yamada was introduced to Native American spirituality. This changed his life. He somehow went from being a strict monk with a shaved head to a wandering minstrel with long hair and a beard. Senji met Yamada years ago, and he remarked to me that the man had changed quite a bit, all for the better. Yamada gave me a CD of his music. The CD is called Songs for Nature, and it is from the 7 Generations Band, in which Yamada sings and plays guitar.

So, what happened? Why the transformation?

Yamada told me that he found light in Buddhism (as in “enlightenment”). In the Native American traditions he found power, a kind of earth-centered, dynamic energy. Yamada said,

“I try to balance the light and the power. The two go together.”

Yamada wasn’t the only Japanese person on the walk. Ikaeda was with us for several days, as was Senji. Makyo, a female singer, walked with the group. As she was getting ready to leave, Koko, another Japanese woman, arrived to join the walkers. There seems to be a connection between the Native Americans and the Japanese that goes beyond just Buddhism. Several of the Indians have walked in Japan. I know Bobby went there, and so did Wounded Knee.

From what little I have seen from the Native Americans, they have a more relaxed lifestyle than the Japanese. They tend to be much more flexible. They are nature-centered. They are intuitive. In some ways, the Indians are all that the Japanese are not. The Japanese, at some point in their history, had the natural rhythms of the Indians, but those things got lost along the way. I get the sense that the Japanese hunger for some of the attributes of the Native Americans. As Yamada says, they look for “balance”.

There might also be some deeper connections that I don’t know. The two peoples click in odd ways.

I remember that it snowed during the night when we were staying with the Nisqually tribe. I went out on the balcony the next morning. Big Pete from the Pit River tribe was already there. It was starting to warm under the sunshine. Pete looked at me and then at the snow on the balcony. He smiled and said,

“May your thoughts be as the melting snow.”

That was totally Zen.