HomeCultureThe Asinine Case of “Cultural Appropriation”: How the “Grievance Industry” Got Its Groove Back 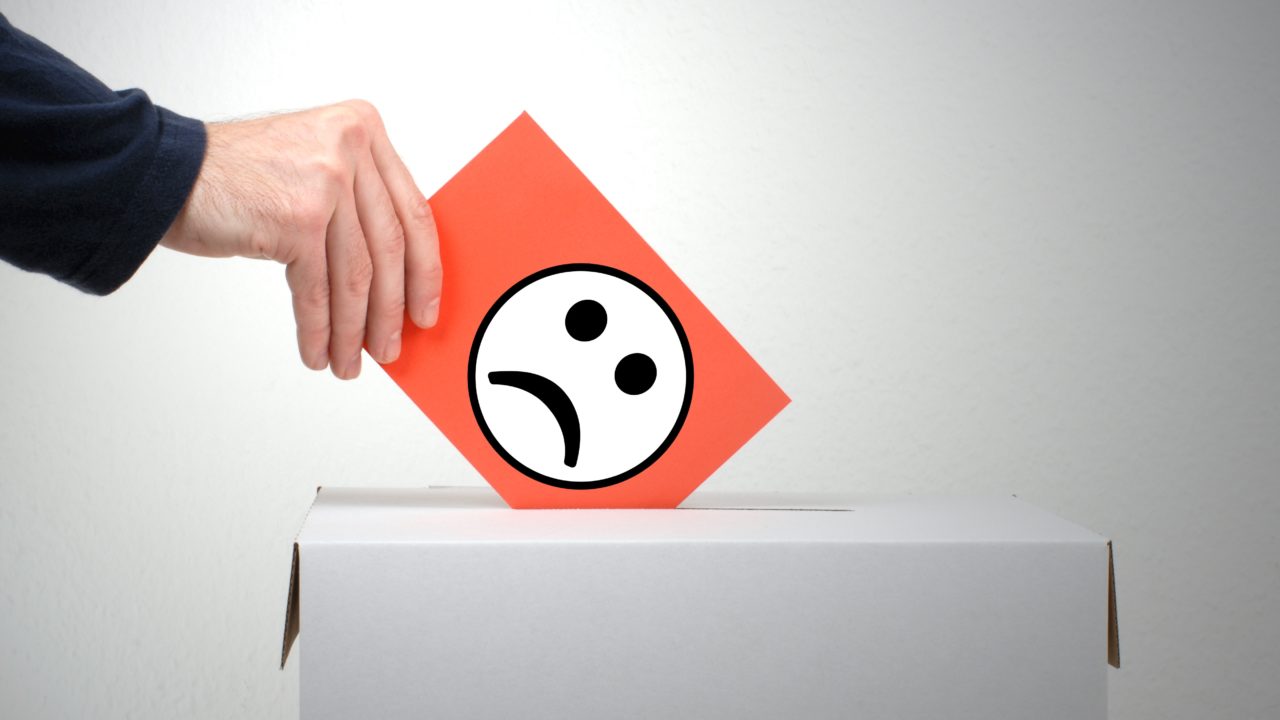 I have sadly come to grips with the notion that the punishment for the crimes and injustices committed by someone else’s great-great-great-grandfathers are to be exacted on me … and my offspring. This occurs in the realm of “Yes, you probably ARE the most qualified, but the department needs another [fill in the blank]. Sorry, it’s about diversity!

Do I understand the why? Yes. Do I comprehend the systemic injustices that other races have been subjected to in our great, but flawed nation? Yep. Have I done my part? Um, yeah. During the late 1980’s, when I applied to be an FBI Agent, I had to score higher on the entrance exams than all of the following to be considered: African-American males, white females, African-American females, Asian males, Asian females, Hispanic males, Hispanic females…

Oh, well, you get the point.

No one at FBI Headquarters cared that as a white child who graduated from a 95% African-American elementary school and a mixed-race high school in the Deep South, I still managed to get into West Point. I had no advantage in my scholastic schooling. No preference. No wink-wink. No secret handshake.

But the FBI in the 1980’s still afforded a preference to others who didn’t look like me.

Oh, well. Tough nookies, Jimmy, et al, get over it.

And, now, when my generation is the one that gets called to task and made to participate in the righting-of-historical-wrongs efforts that unfairly handicap deserving and non-guilty folks who were born years after the Civil Rights Movement of the 1950s and 1960s, and centuries after slavery ended on the continent.

And so, as we must grapple with hard truths about America’s imperfect past, we must also confront uncomfortable truths about how our earnest efforts to do right for some of those whose ancestors were undeniably wronged might also predictably wrong some wholly innocent folks, as well.

So, we gotta talk about this stuff.

And since I just finished viewing the ode to Malcolm, and Medgar, and Martin, “I Am Not Your Negro,” which brings to life the brilliant reflections on race and America by James Baldwin, allow me to borrow one of his most acclaimed observations:

Let’s acknowledge that institutional racism, and bigotry, and homophobia, and xenophobia, and misogyny do indeed still stubbornly exist in parts of America and require sunlight, as Justice Louis D. Brandeis once mused, to provide the best disinfectant.

But let’s ALSO acknowledge that the path to reconciliation, healing, and unification can become obstructed by those with the best of intentions, but ill-equipped in just how to bring about change without alienating so many of us decent folk who just disagree with their how.

And cultural appropriation seems to be yet another of their poorly thought out and doomed-to-fail strategies. Reminds me of Dan Sickles moving his men into the Peach Orchard at Gettysburg, Custer’s confidence in dividing and separating his forces at the Little Big Horn, and Saddam Hussein’s threat of immediate ‘annihilation’ of General Norman Schwarzkopf’s coalition forces during the first Gulf War.

And crudely wielded by the Left, cultural appropriation goes like this:

Taylor Swift, according to Kanye and others, stole (misappropriated) Beyonce’s VMA in 2009, and another white woman with pipes, Adele, poached Bey’s “Album of the Year” Award at the Grammys, just this past February.

And of course, we all know what befell Robert Matthew Van Winkle, who you might better recall as “Vanilla Ice,” when he dared to steal (misappropriate) black Miami inner-city “gangsta” street cred, in order to better sell albums.

So, there’s a part of the evidence presented in a federal case known as U.S. vs. White folks tryna act Black.

But, now, allow me to offer this:

If Caucasians are guilty of stealing things that are uniquely African-American, does this construct apply both ways?

Should Americans of European descent begin complaining that we introduced the globe to Western World apparel, including the notion of wearing trousers? Loin cloths, wraps, dashikis, and hijabs have been replaced in many far-off locales by Versace suits, neckties, broadcloth shirts, Levi’s, and Roberto Cavalli dresses. This doesn’t make these accouterments any better, per se. But other nations and peoples have adopted them. Do we owe them a guilt trip for having done so? Cultural appropriation, perchance? Or does the charge only stick if leveled at me?

And, as I’ll admit to being an Atlanta Braves fan, with Hank Aaron being my all-time favorite ballplayer, did “Hammerin’ Hank” culturally appropriate Babe Ruth’s home run swing, or trot, or game — which, incidentally, was invented by another white dude by the name of Abner Doubleday, wasn’t it?

This is silly, right?

When we reach the point of establishing levels for minorities and their grievances — i.e., Kerry Washington, a black actress, can be chided for innocently referring to a fellow actress she admired as her “spirit animal,” as took place on full-on Twitter display in October of 2015, because she stole (misappropriated) something from a group (Native Americans) considered even more maligned than African-Americans in 2017 — we’ve truly lost our way.

Can we make the madness stop?

What will it take?

Maybe reading this will do the trick.

A sizable percentage of you will get to this point and mislabel me a racist or a bigot or simply an insensitive sot.

I’ll cop to the last one, but the first two false pejoratives are just so pedestrian a counter to my points.

As for an equally loud segment from the opposite end of this continuum, many of that portion will inaccurately intuit my position as one of defense of white culture or adherence to some phony white nationalistic cause.

You’d be equally in inaccurate in your assessment.

My point is to speak to the sane 60% of our country who operate between the twenty-yard lines — the persuadables, the engageables, the sane folk if you will.

So, if I anger the first set of intractables … GOOD!

And if my separation from the Confederate flag-waving folks who were cheering my missive until the end, when I called ’em out … GOOD!

It’s up to the rest of us to fix this thing. We need to talk. We DESPERATELY need to talk. And, we need to get past the contrived and politically expedient divisiveness of “Identity Politics” and its progeny … cultural appropriation.

We’ve got about a year and a half before the mid-terms. Pointing and yelling from your side doesn’t help. Being dismissive from the other side doesn’t either.

You know how to reach me.

He is a recipient of the FBI’s second highest award for valor, the Medal for Bravery. Now retired from the FBI, Jimmy serves as an Adjunct Assistant Professor, instructing undergraduates in Homeland Security, Criminal Justice, Military History, and Leadership courses at St. John’s University in Jamaica, Queens, and is a leadership consultant with the Thayer Leader Development Group (TLDG) located at West Point, NY. He is also a full-time Law Enforcement Analyst and Contributor on CNN, and delivers speeches across the country in corporate and university settings.