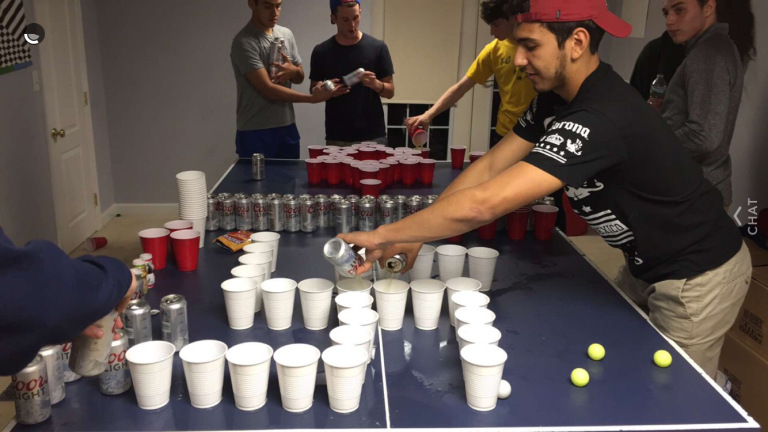 Young people do dumb things.  It’s a fundamental fact of life.  I’m just glad that things like YouTube, Facebook, and the professional grievance industry weren’t around (or at least weren’t as powerful) when I was growing up.

As a young man I admit that I occasionally engaged in underage drinking.  Shocker, right?  So it was no surprise to me to read about a bunch of young people from Princeton High School making the news over a game of beer pong.  But apparently this was no ordinary game.  Perhaps to make things more interesting, the young partygoers decided to put a twist on the time-honored game by playing a variant known as “Alcoholocaust.” 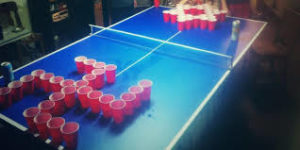 In case you’re like me and never heard of this game before, it’s apparently a “Jews vs. Nazis” drinking game (for educational purposes only, here are the rules).

Thanks to one of their high school peers who copied photos off of Snapchat and wrote a blog post about it, the teenagers involved are now in hot water, as they should be.  Underage drinking is illegal, even in New Jersey.  But several people have made allegations that the players engaged in racist and/or antisemitic practices by playing the game.  Please.  That’s a real reach, especially given that some of the players were Jewish themselves.

Is this game tasteless?  Probably.  Was what happened in that basement illegal?  Well, in this case yes, since it involved underaged consumers.  Is it “antisemitic” or “racist?”  Not even a little bit.  Even for people aspiring to make their name in the professional grievance industry, this one is a stretch.  But it does go to show that manufactured outrage is still big business in our country.