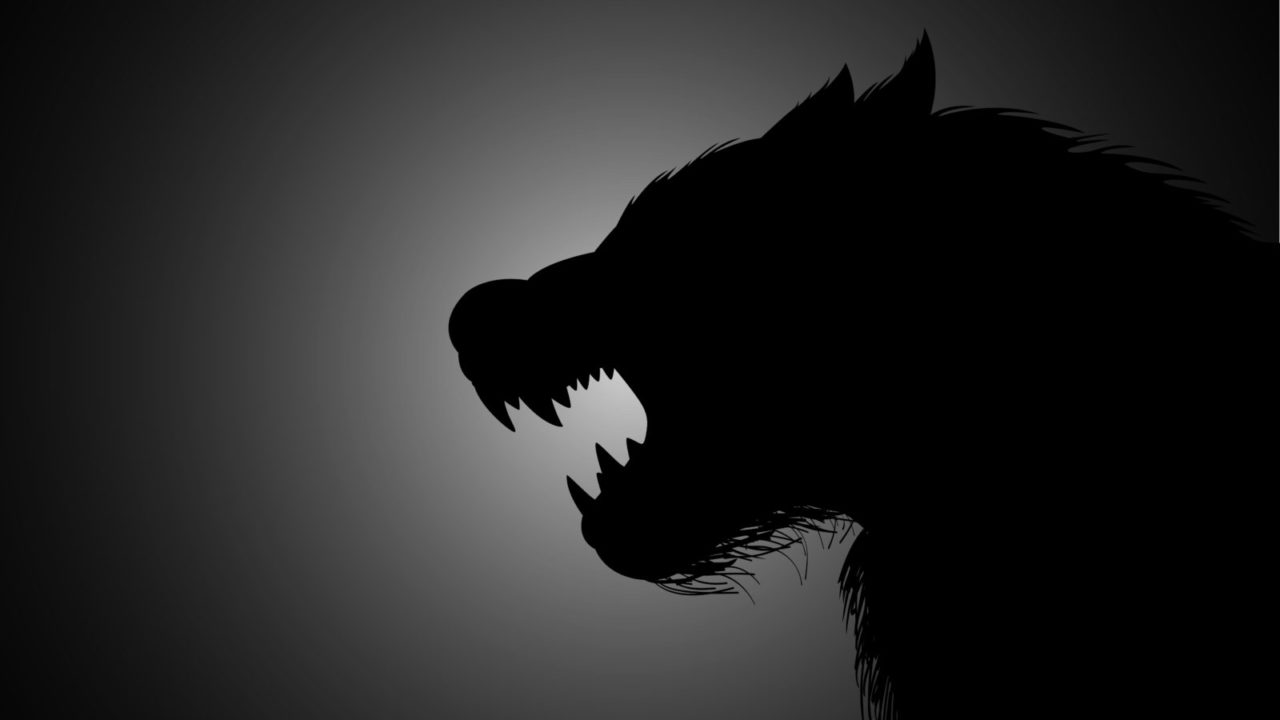 Lt. Col. Dave Grossman made an analogy years ago that has enthralled parts of our population. The idea of sheep, sheepdogs, and wolves as a simile for various human personality types has been copied and plagiarized, quoted in veteran websites, and used in t-shirts and movies.

For those unfamiliar with his work, I’ll attempt to summarize: a vast majority of the population consists of sheep-like people. They are useful and productive, but either ignorant of violence or in a fearful denial of it. These are the individuals who go about their daily lives producing and consuming, but always assuming that there will never be violence done to them.

The wolf is the predator, who exists to hunt the sheep. He is amoral, a lover of violence, and will “feed on the sheep without mercy.” These people are rare, and usually compared to Al Qaeda-type terrorists, hardened criminals, or anyone who preys on those weaker than him. They are unconstrained by their society and its rules.

The sheepdog has the same weapons and capacity for violence as the wolf, but with a moral code. His desire to protect his fellow citizens binds his violent nature and focuses it to be almost completely defensive. These are said to be our policemen and soldiers because they are willing to kill, but only in order to protect the sheep.

Fair warning, I’m not a psychiatrist. I’m nowhere near as smart as the guy who introduced violence as a legitimate field of study (which is completely awesome), via “Killology.” I love his books and would recommend them to anyone. My only issue comes about when we see soldiers and Marines compared to the sheepdog. Up to now, it has been largely accepted based on the fact that the soldiers and Marines are on our side, therefore on our side means that they MUST be kind knights in shining armor, right?

Ever stop and think that maybe most of the men in the combat arms are not compassionate defenders, but rather fanged predators slavering for the hunt? Ever toy with the idea that the men doing the killing for our nation are not “good” guys, but rather a group of really bad-a$$ dudes?

Ever meet a Ranger from 3rd Batt? A Green Beret on a DA team? ANY Marine infantryman? They’re no sheepdogs. There is little Mother Theresa-esque compassion driving them to protect the sheep back at home. It is seldom that the sheep enter into their minds. Rather, it is only the possibility of the kill that pulls them forward. Those men are the motherf*&%#@g wolves.

It has been said that police are not meant to be warriors and killers, and I fully agree. Soldiers and Marines may be just as wasted acting as a police force. Keep in mind that I am in no way downplaying the abilities and necessity of our police officers. I will always be a fan of a man who straps a gun to his hip, knowing that he may not come back home. However, there is probably a huge difference between the necessary mindsets of the two, so for the sake of this article, we will equate the sheepdog to the police officer, and the wolf to the soldier.

-A sheepdog is binds his violence by societal constraints in order to focus his abilities to protect the innocent.
-A wolf is bound by nothing but seeks to amplify his violence by joining it with the savagery of his pack.

-A sheepdog guards the sheep.
-A wolf hunts the weak and unwary (enemy).

-A sheepdog picks an area or group of people and stays there. He is defensive in nature, and will likely not stray from those boundaries so as not to leave his flock unprotected.

-A wolf is offensive in nature. He seeks to break and expand boundaries, and as far as protection goes, only worries about himself and his pack. He finds targets and kills them.

-A sheepdog should have empathy with his flock.
-Ever met a Navy SEAL who was empathetic to anyone but his team?

In the civilian world, a man who breaks into people’s houses to do violence to the occupants is a wolf-like criminal and should be stopped by the sheepdogs. In combat, we call that a raid, and it is how the military killed Osama Bin Laden.

In the civilian world, a man who kills multiple people with a high-powered rifle is called a crazed gunman, and should be stopped by the sheepdogs. We would call such a man a wolf. In combat, he is a Scout Sniper, who took out a squad-sized element of Taliban before they could ambush a platoon of Marines with an RPK.

The actions of the wolf, while terrible to our civilized society, are necessary to keep it going.

If shown an ISIS beheading video, would you turn your head away in horror, unable to process that particular reality? You’re most likely a sheep. If you see that video and think, “If those guys ever try that here, I’ll be ready to stop them and kill them if necessary,” you’re a sheepdog. If you see that beheading video and think to yourself, “I would have used a sharper knife, and cut BETWEEN the vertebra,” you’re a wolf.

Is there anything wrong with the wolf? To most people, yes, but most people should understand that our government employs those wolves on behalf of the citizens of the United States, just as it employs sheepdogs. Both are vital to the security and power of our nation. Take comfort in this; The United States has the best trained, smartest, fastest and strongest wolf pack in the world.

If you find yourself hating the fact that there are men out there doing bad things to other bad people, maybe you shouldn’t be surprised when you find that the wolves you set loose have teeth.

Nate Coffey spent four years attempting to become a preacher, and later a chaplain. After deploying with the Marine Corps, Nate realized that being a Scout Sniper was way more fun, and hilarity ensued as he spent the next eight years attempting to do that job for the glory of our republic and our illustrious Corps. After deployments to Iraq and Afghanistan, as well as a stint as a WPPS contractor, Nate set down the gun and devoted his life to teaching his family (and indeed the world) the wonders of beards, improper civilian attire, knife-hands, and the DD214. He is a fan of chick flicks like “Commando” and “Boondock Saints.”

This first appeared in The Havok Journal on August 29, 2015.