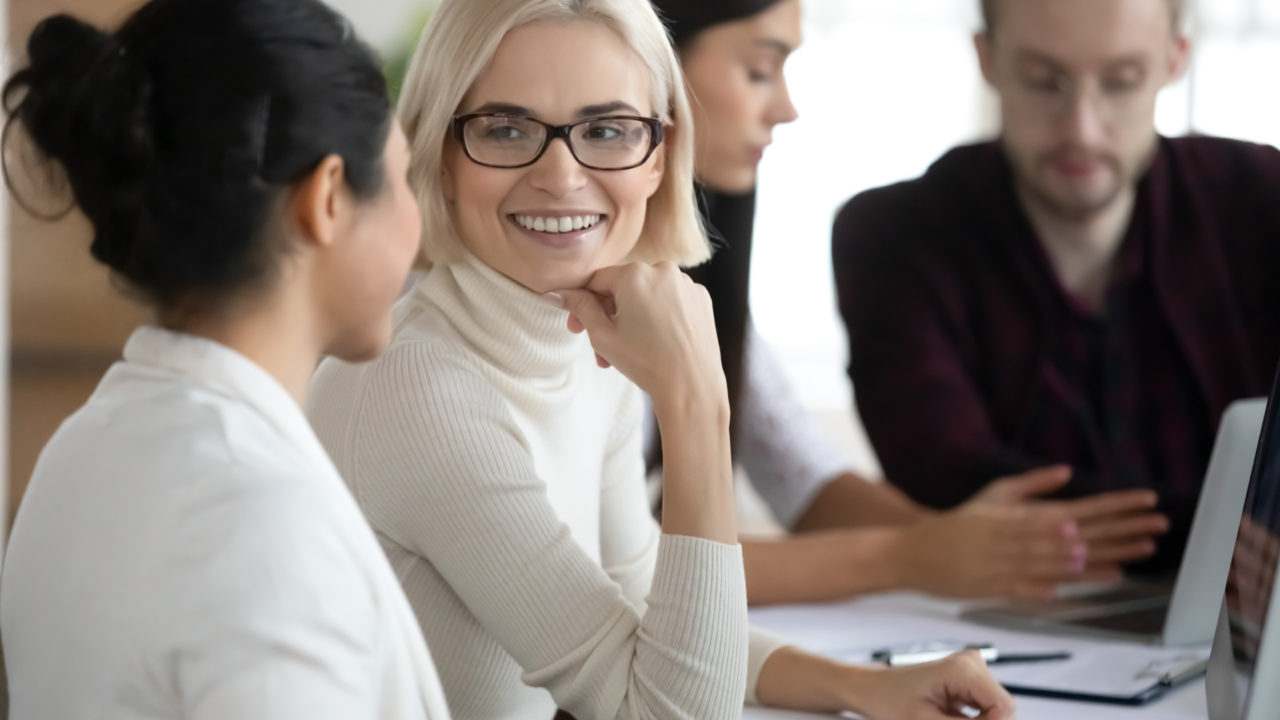 A few years ago I had the pleasure of attending a spouses retreat with some amazing women. It was a simple weekend full of laughter, fun, and a much-needed break away from young kids while my husband was on deployment. But it was also so much more than that for me. It was a life-changing event that gave me a focus and a goal like I’d never had before; and it was all because of the one guest speaker they had, Michelle Votel, wife of then SOCOM’s General Joseph Votel.

You see, at this point in time, I was going through a huge transition. I had four young children, my husband was constantly either gone on deployment or training, I was completing my Bachelors and I knew only a small handful (count 2 or 3) people I could call friends. In a nutshell, I was stressed, afraid a lot, and extremely lonely. This combination led to a dark and bitter place where I hated where we lived, my life, and everything around me. Anything that I felt was wrong in my life I put solely on the shoulders of my spouse and his job. It was during this time that a breath of fresh air was breathed into me and it came from a warm, open-hearted, honest, and seasoned senior spouse.

As Mrs. Votel spoke about her life and her struggles being the wife of a type A gung-ho and career-focused man (sound familiar?), she was imparting wisdom and knowledge that I could relate to. It didn’t matter that she was a general’s wife and I was just an NCOs’- no, she was MENTORING me and all the other women there as a WOMAN, as a spouse. She was someone who experienced the same struggles and trials and knew she had the answer on how to deal with it.

This one simple act of mentorship led to other small acts. It led to the creation of support systems as I reached out to others and began to open up. It led to counseling as I learned to deal with the bitterness that had been festering in my heart. It led to me becoming accountable for my life and my decisions. It led to me letting go and accepting that there were simply some things I couldn’t change (like a gung-ho type A personality husband) but I could change ME. It led to finding peace and balance in the midst of one of the craziest seasons of my life.

That is what good mentorship and a seasoned spouse is supposed to do. All it took was ONE evening. Now think about this, if all it took was that one interaction to positively influence someone in such a way, how quickly can even a few minutes negatively influence someone? How quickly can a snarky comment, a side-eye, a condescending tone, or a judgmental attitude impact another spouse? Whether it’s intended to be taken that way or not- PERCEPTION is everything.

We as seasoned spouses have a responsibility to mentor, lift up and encourage each other. But this is not always the case. I wish Mrs. Votels’ existed at every base and duty station but they simply don’t. More often than not we women tend to turn towards toxic habits and systems that continue on in a systemic way. We pit each other rank vs. rank; power position vs. power position, who is friends with who and etc. This is unacceptable. It has to stop.

So I encourage you- be someone’s mentor. Be the reason they are encouraged. Or if you are in that same bitter place, reach out to someone and tell them your struggles. Ask them for tips on how to cope. Let them breathe life into you once again.

This first appeared in The Havok Journal on December 27, 2018.