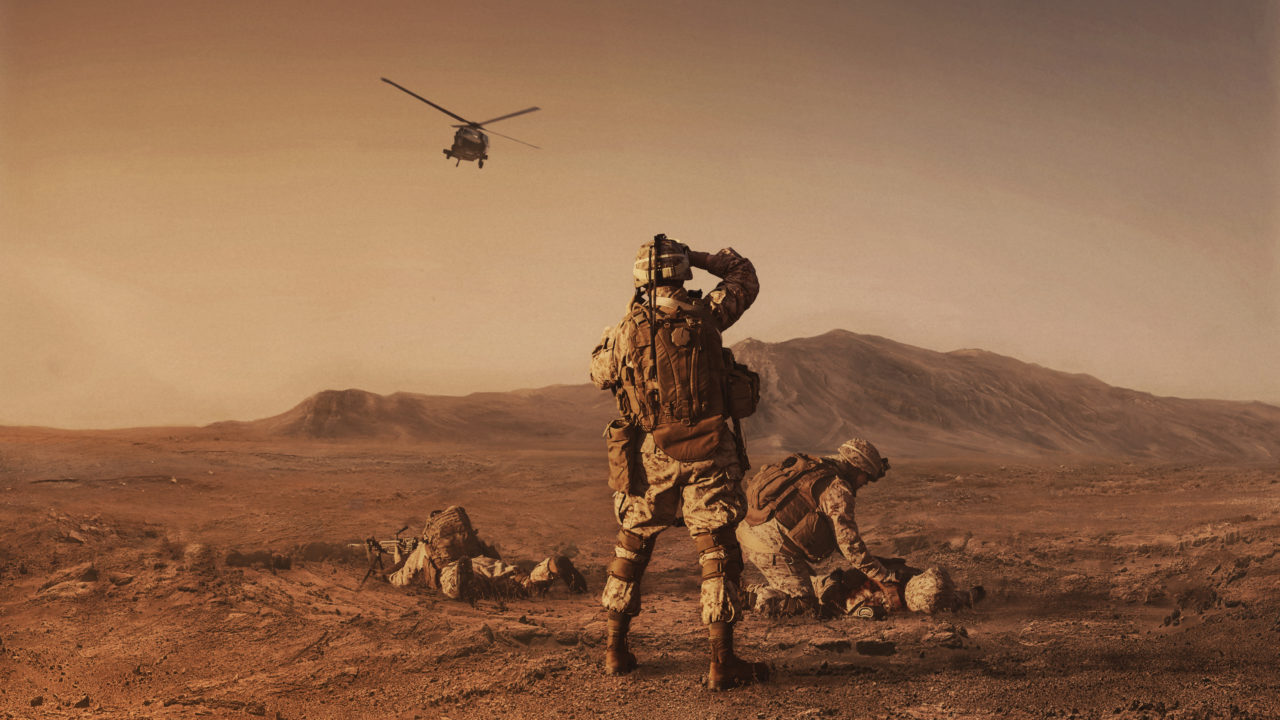 Over several weeks, an incredibly motivated and highly talented small team of passionate persons were pulled together to create a movie called 9 Line. A million lessons were learned in the process and now it’s time to share some of those lessons with the military community. I believe you will appreciate them.

First and foremost, the movie 9 Line is a movie inspired by thousands of military and contractual veterans along with their family members. It’s a movie about the struggles endured when many of us return home from the battlefield.

The title “9 Line” was chosen because it has incredible meaning few outside the military will understand. We want people to do some research. Doing research forces people to get actively involved. And, it doesn’t give away too much of the message right away. 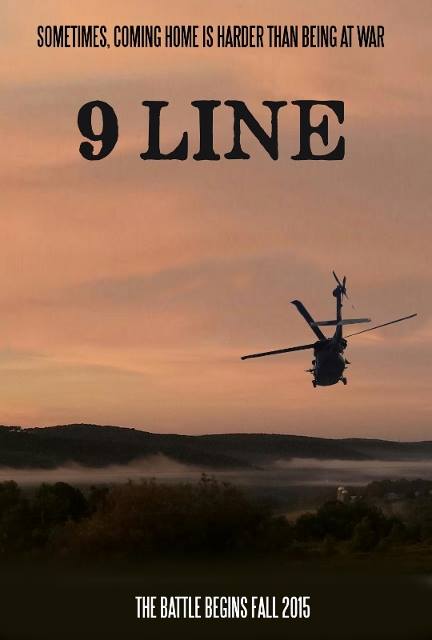 The team was individually selected based on passion and desire. We didn’t care what people necessarily did in their past. The past is meaningless. Live for today and make a difference. Our entire cast and crew did things they never were exposed to. But it was their passion to do the right thing which made them and this movie stand out.

Some of our actors and actresses had zero background in the performing arts. We asked them to not act anything. Instead, we wanted them to dig deep into their hearts and pull out the emotions they were feeling while reading their parts in the script. Our military veterans, which included Navy SEALs such as Mikal Vega and William Brown, Army Rangers such as Leo Jenkins, Marine Corps veterans such as Thomas Williams and CJ Smirak, etc. were all combat seasoned. They were capable of natural acting which makes this movie much more special.

Those who were working behind the scenes were eager. Think of a private who has no experience but has a vision and will do anything to impress the First Sergeant. Our entire crew was hungry to impress. They want to be known in the community in which they work and they took it upon themselves to do whatever was needed to capture every single moment we had on set. I couldn’t be more proud of them.

Locations for filming were paramount. We selected a very pristine environment and knew what the weather conditions would be like. We used the environment to our advantage rather than just feeling sorry for ourselves when it got super cold and rainy. Weather helps encapsulate hidden feelings. Using your environment to your advantage is critical in life. Think of the OODA Loop and observe your surroundings then orient yourself so you can make a decision and act upon that decision.

FRAGOs (Fragmentation Orders) existed as frequently as I witnessed in Afghanistan, actually, I think we had more on set. Some folks got frustrated every time we made a change to a scene or schedule. By the end of the day, they saw the difference such FRAGOs made—for the better. Life is one giant FRAGO. Embrace them and move on.

Passion was already mentioned but it’s critical I re-emphasize this term. You need passionate people around you for any mission in life. Passion can be an interference though. Be a good leader and let others express themselves. They are really sharing their passion for doing this. Failure to listen is a failure to allow a person to be passionate. It’s no different than stepping on their dick. Allow everyone no matter their position or rank/hierarchy to expose their passion. You do not need to take their passion and run with it, in fact, more often than not, you shouldn’t. But, give them a chance and actually think about what they are really saying. The more you include this in your own decision-making process, the happier they become and the more passionate they will get by the end of the day.

Food is critical. Driving on without sleep or food is a no-go. Sure, time will dictate when and how much people get downtime and full bellies but do everything in your power to keep your crew well rested and fed. It sounds simple but it’s not especially when the leader is driven and willing to go on all night and day without food or sleep. One man does not ever win the total war. It takes a team. Ensure that team stays well rested and never goes hungry.

Lastly, the vision of the leader needs to be fully released to all persons engaged in the operation right from the get-go. If everyone is on the same page from day one, and no matter how many FRAGOs you create during the operation, keep everyone in the loop at all times. People are not robots. They want to know the answers to the “why.” Give them the answers because it’s their understanding and initiative that will inevitably assist in seeing the mission through.

We don’t always get to pick and choose who is on our team but we do get to pick and choose how that team should operate. Be it a military operation or something like making a movie or anything in life, it takes a team to fulfill a mission. When one gap is missing, fill it quickly and get everyone up and running. If one man goes down, do your immediate actions needed, call in the 9 Line, and know help will be on the way. No man has ever won a war all on his own.