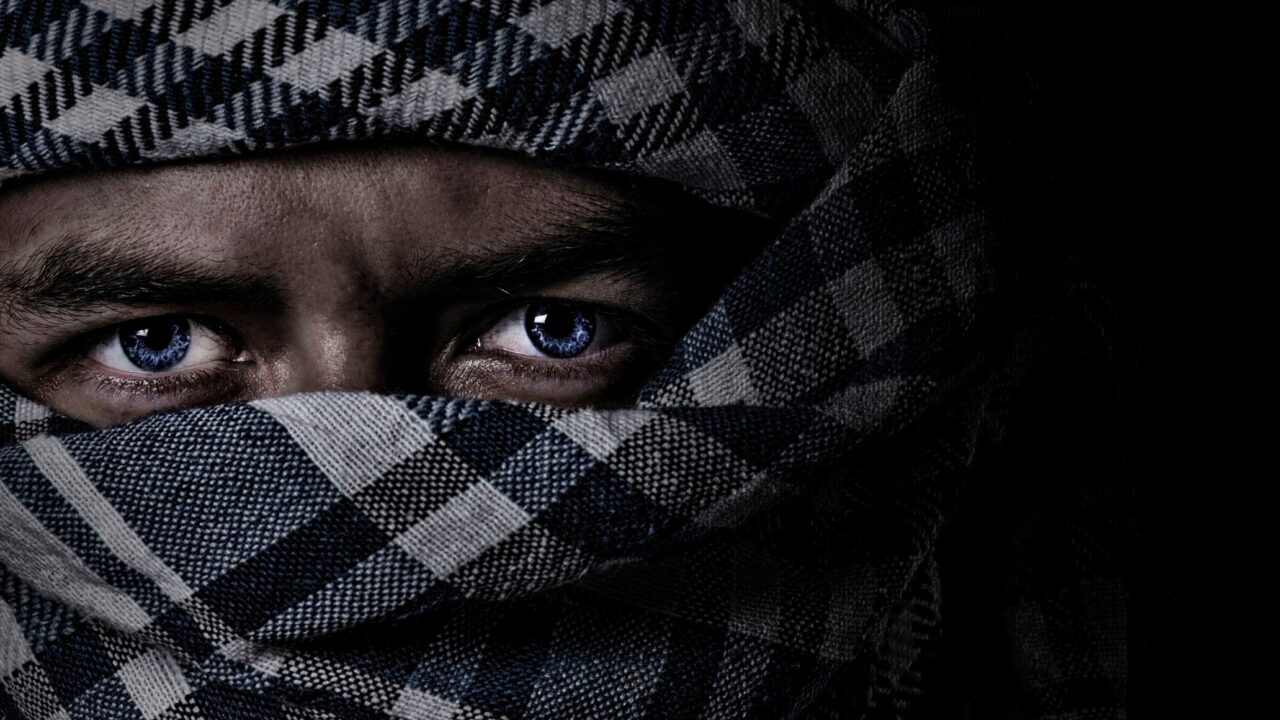 Just like reality-TV stars, Muslim extremists are attention whores who have no qualms about doing the dirty work to get YouTube hits, social-media buzz, and mainstream coverage. Since nobody likes  Muslim extremists—especially other Muslim extremists because they are not extreme enough—they need to think outside the Kaaba to get some sympathy and support for their cause.

But what to do?  It used to be in the good ol’ days of terrorism that you could release a grainy, poorly produced video of Osama bin Laden wearing combat fatigues, toting an AK-47, threatening to crush the Great American Satan, and chanting “Allahu Akbar,” and the media would cover it around the clock.

But in the Internet era, most people aren’t impressed, shocked, or threatened by such tactics, so any fledgling terrorist organization must adjust their public-relations strategies. Therefore, aspiring jihadist, take these lessons from your fellow terrorist cohorts.

1.  Make Maximum Use Of “The Hamas Crybaby Method”

You know your piece-of-shit country stands no chance against those money-grubbing Jew bullies in Israel. Why don’t they understand that their mere existence is offensive to your twisted take on Islam and thus must be wiped out off the face of the Earth? Well, if you can’t bring them down to their knees militarily, you could make the world see how evil they truly are by starting a war with them and then avoiding all responsibility for starting it.

The first order of business is to begin launching rockets indiscriminately into Israel’s southern cities. Well, you’ve already been doing that all along but now it’s time to do it harder and faster. After you launch hundreds of rockets, the big Jew machine will get annoyed and kill a few dozen of your men.

Then, you begin surrounding your fighters with women and children and you begin another rocket-launching campaign with the result being that some of your men, women, and children get killed. Great job, Abu! Now you must parade the bloody corpses of your civilian casualties through the streets to capture the international media’s much-coveted attention. Dead women and children are like Viagra to the media.

Don’t be nervous, but now it’s your moment in the spotlight, so don’t mess this up. This is where you begin to cry about the brutal treatment the Israelis have dealt you through no fault of your own. You must then publish photos and videos of your dead civilians and distribute them. Don’t worry if some of those photos are actually from the Syrian Civil War; to the rest of the world, all you Arabs look the same and no one will be the wiser.

It’s also essential that you toss all logic out the window. You’re an extremist and that shit isn’t in your lexicon. Shout out pressing questions like: “How dare they defend themselves from our rocket attacks?” “How dare they hold us accountable for our terrorist actions?” “Why won’t they share the Iron Dome technology with us?” “Because they’re conniving Jews and must be exterminated, that’s why! Allahu Akbar!”

Employing the Hamas Crybaby Method is a simple and effective way to get the world media to sympathize with your cause. It’s been proven time and again to garner support from the European Union and bleeding-heart liberals in the United States. People from all over the world who believe your propaganda will hold pro-Palestine rallies under the guise of “Islam being the religion of peace” and will physically attack anybody who dares wave the Israeli flag. Fortunately for you, reporting on irony is not nearly as sexy as blaming the Jews.

ISIL is the new, hip, tech-savvy kid on the terrorist block. It’s an organization that blends conventional and terrorist military tactics so effectively that it has been able to overrun northern Iraq quickly and easily. But even then, ISIS realized that people were getting bored with seeing the same old videos of mass murder with people yelling out “Allah is great” as they shot up their theological and political rivals. They knew they needed to do something big to get the public to care about terrorism again.

Like Hollywood rebooting an old film, they decided to revisit the tried and true route of beheading a journalist—but for the first time ever in HD! High-definition footage made the viewer feel like he had a front-row seat at the terrible slaughter of James Foley. Yet HD wasn’t enough.

The ISIL think tank realized that most people are too lazy to read subtitles. While they may say something menacing in Arabic, most people only hear, “Derka derka derka, jihad, Muhammad.” They needed to get someone who spoke the infidel’s language to strike terror into their hearts. Why not a British jihadist?

The key to this kind of operation is to go for broke. Make completely delusional claims like you’re going to topple the most powerful nation on Earth and have your flag waving over their White House. Release additional videos of a prepubescent kid spewing out his hatred toward America. This will sound eerily familiar to the shit nearly every single prepubescent kid in America says to their parents. In turn, this will get the news outlets and political pundits talking about you so quickly that your organization will become a household name. This is essential for recruiting future martyrs to your cause.

The great thing about being an Islamic extremist is that no matter how evil your organization is and how many innocent people you kill, you will have brothers and sisters under Allah who will publicly condemn your actions and say you’re just a bad egg and not a true representative of the religion of peace. Also, you will be able to make use of those same people to give sanctuary to your sleeper cells while you plot your next attack on the kaffir.

While the West’s military has the biggest cock in the world, its PC leaders often cockblock it. You must exploit this weakness to the best of your ability. One of the worst things anyone in the West can be labeled is a racist. It’s political kryptonite for a politician to admit they hold any religion or race of people in suspicion, no matter how consistently and repeatedly vicious the members of a religious sect are.

Remember, even though you kill other Muslims for not being the right type of Muslims, Westerners are the Islamophobes for searching your Muslim brothers and sisters at the airport. Racist infidel pigs!

Make sure to send imams on their talk shows who will tout the glories of Sharia law and how people are happier under those laws, while they totally ignore the fact that they left their country of origin to get away from Sharia law. Then have the imam cry racism if the talk-show host dares to use any form of logic to contradict his statements.

Bottom line and this is key: If you’re smart and play your cards right, you’ll be able to win over the West’s liberals to your cause. They don’t see you as a dangerous threat, but rather a misunderstood people who have been beaten down and exploited. No one understands and sympathizes with your plight better than a middle-class white girl from the suburbs sporting dreadlocks who got a degree in Middle Eastern Relations from a liberal-arts college.

As much you may hate to do it, you’ll have to bite the bullet and accept the support from effeminate hipster guys in turtlenecks and kufi caps. Patience, young jihadists—you’ll get to kill him soon enough. But right now you need them to be your useful idiot.

The West can’t be beaten through conventional means. You must wage the PR war against them. You must shame them into submission and place all the blame for your actions onto them. The West is a prima donna who can’t handle any form of criticism and is always asking if her butt looks big. So tell her that her butt looks huge.  Or that it looks small.  Whatever.  The truth doesn’t matter; what matters is what is perceived to be true. Now you’re ready to take down the Great Satan! Allahu Akbar!