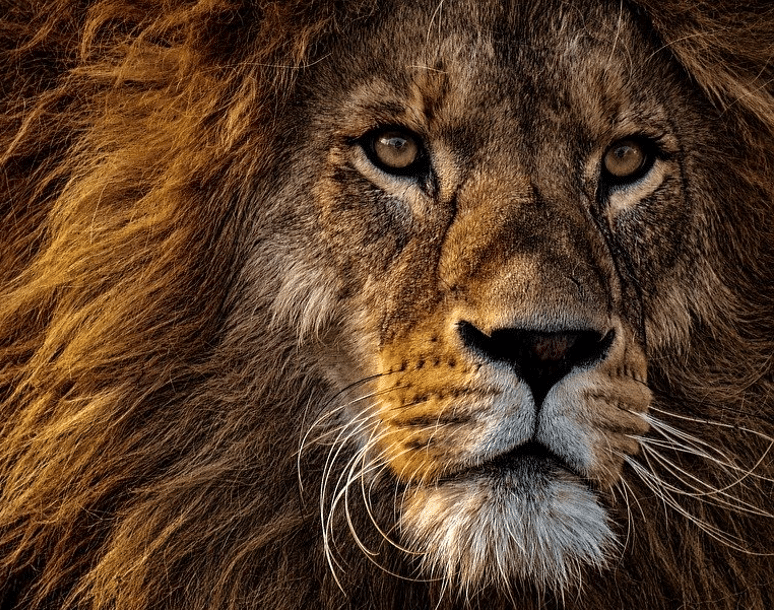 To state it simply, there are few lions. There are many sheep, fewer wolves, and even fewer sheepdogs yet the lion has become an endangered species. The value of the once-revered hunter in the times of ancient Greece has corroded and dissipated under the guise of our so-called civilized nature. The lion does not guard the sheep and should not be thanked for doing so. The sad state of our society is one that has not the ability to distinguish between a sheepdog and a lion. The lion does not watch over those poor timid souls who cannot protect themselves, he hunts for the sake of hunting. Under the cover of darkness, he brings violence to the den of the wolf. He does so because that is his nature, he does so because to do anything else would make him something that he is not.

The sheep cares not which creature protects it as long as it stays safe, and when safety is ensured the need for those who have provided it is cast to a cage. An arbitrary thank you may be a welcome exchange to the sheepdog but to the lion, it is a thing held in disdain. The lion’s concern is not of the gratitude of the sheep, rather the eradication of the wolf. As long as there are sheep to consume, the wolf will attempt to navigate around the protection of the sheepdog. As long as the lion is allowed to roam free, the wolf will exist in a state of unparalleled torment. Sadly, being the minority means that the lion is somehow at the whim of the sheep. Since the sheep is simultaneously ignorant of the lion’s role and fears its overwhelming power, it will maintain its value at a diminished worth until the time when the wolf is a threat once more.

So when you cast a gaze upon my tattoos and scars from behind the bars of my cage, do not approach me with gratitude for you are a sheep and I am not a sheepdog. I am merely awaiting the time when killing the wolf is once again permitted.