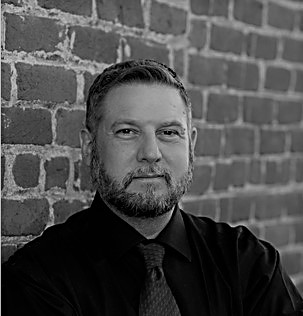 Ben is a former U.S. Army Mountain Infantry Platoon Sergeant and served in domestic and overseas roles from 2001-2018, including, from 2003-2005, as a sniper section leader. Besides his military service, Mr. Varlese worked on the U.S. Ambassador to Iraq’s protective security detail in various roles, and since 2018, he has also provided security consulting services for public and private sectors, including tactical training, physical and information security, executive protection, protective intelligence, risk management, insider threat mitigation, and anti-terrorism. Mr. Varlese earned a B.A. and an M.A. in Intelligence Studies from American Military University, a graduate certificate in Cyber Security from Colorado State University, and is currently in his second year of AMU’s Doctorate of Global Security program.