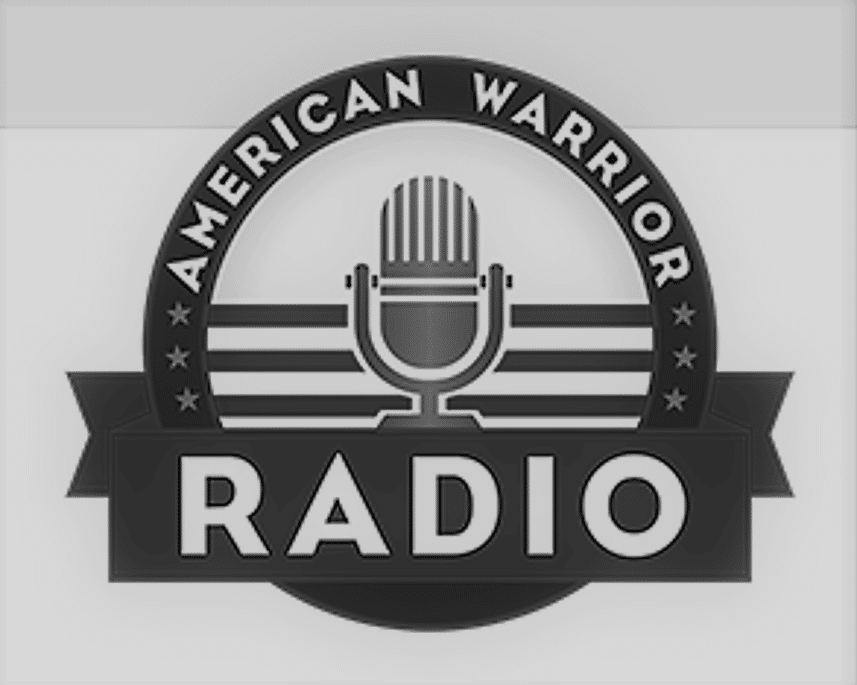 Ben is the host for American Warrior Radio which was established by local broadcast icon Dave Sitton in order to educate and inform the 99% of the population that never served in the military.  American Warrior Radio contributes by telling the stories of our men & women in the military, those who support them and sharing issues of importance to veterans and their families.

Ben never served in the military – which is why he supports those who do. For over 25 years he has volunteered with various initiatives to support military families including the Tucson Metropolitan Chamber of Commerce Military Affairs Committee, Employer Support of the Guard & Reserve, USS Tucson 770 Club, the Tucson Community Cares Foundation and as the Honorary Commander for the 12th Air Force/Air Forces Southern.