HomeWorldUkrainian Journalist “Murder For Hire” Sting: Can Only Sean Connery “Only Live Twice?” 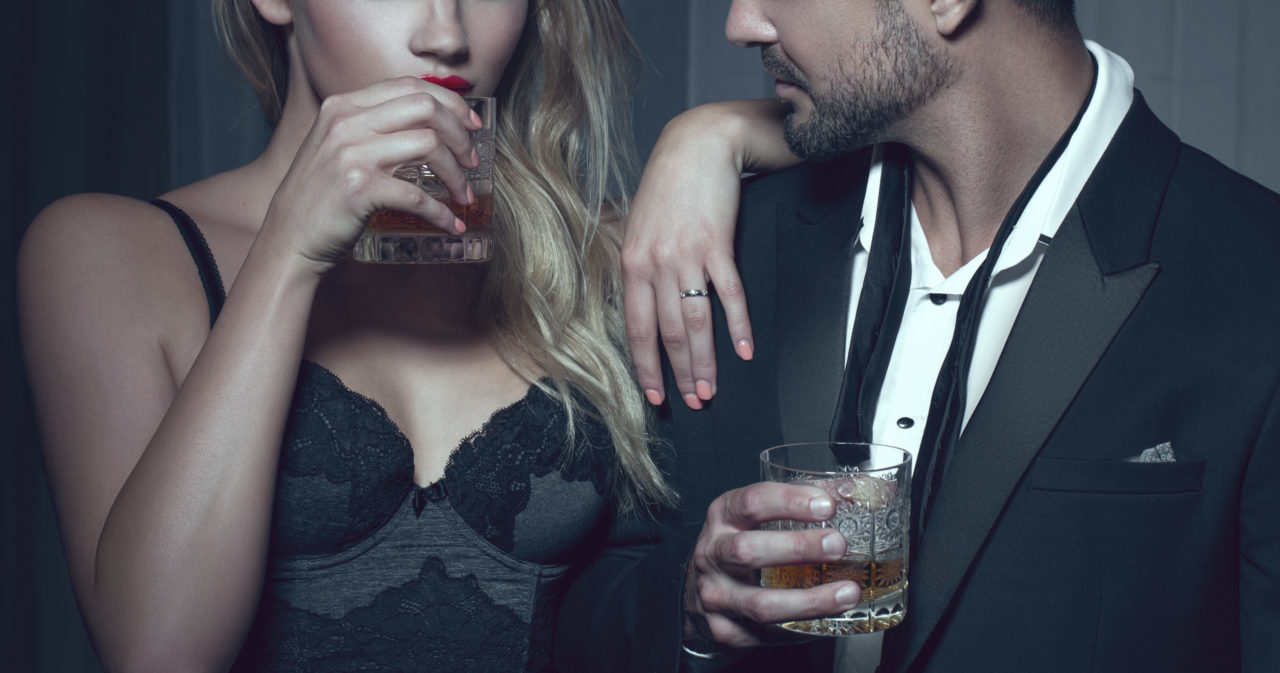 Ukrainian Journalist “Murder For Hire” Sting: Can Only Sean Connery “Only Live Twice?”
by Marlon Muir

“M: Sit down, 007.
James: Thank you, sir.
M: No ill effects?
James: None at all, sir.
M: Well now that you’re dead, perhaps some of your old friends will pay a little less attention to you for a while. Give you more elbow room. You’ll need it, too.”

Journalist Arkady Babchenko had pissed off the Russians many times. Being a former Russian soldier himself doubtless kept him very much in Putin’s gaze. But, according to the Ukranian Security Service (Sluzhba Bespeky Ukrayiny, or SBU), Putin’s Sauron-like eye narrowed on him considerably in early 2018. The SBU informed Babchenko of a credible, Russian-backed threat against his life, at which point Babchenko had three options: take the chance that Russians with the motives, means, opportunity and stated desire to kill him weren’t serious; devise his own plot to foil any attempt on his life; or cooperate with the SBU to stage his death as a means to expose the network behind his potential assassination. We know now that Babchenko chose Door Three. And many bien pensants are in a tizzy.

Per Al-Jazeera, a Committee to Protect Journalists (CPJ) spokeswomen stated that “CPJ takes quite a dim view of law enforcement impersonating journalists. Now, with Arkady Babchenko basically acting as a police asset, one clear damage is to public trust for the media and for journalists.” Former NSA spook John Schindler writes, “playing the Western media for fools and taking advantage of their newfound interest in Russian terrorism abroad was terribly short-sighted….Putin’s regime lies nonstop anyway, and this gives Russia’s rancid lies a smidge of credibility.”

In the abstract, both CPJ and Schindler are absolutely right. If history started on May 30, 2018, this incident would surely be a black mark against Ukraine and a chance for the West to collectively navel-gaze and probe the depths of our psyche to find the source of our Russophobia. But, seeing as how we have the interwebs, there is reason to believe history began before 2018. According to something called Google, there is ample proof of Putin’s bloodthirsty duplicity. In other words, if Western journalists are so easily duped as to shrug off decades of Russian disinformation campaigns because one Ukranian journalist faked his death to escape hitmen, then shouldn’t our wrath be directed at our ADD-prone Western journalists?

Both Schindler and the CPJ mention that surely there were other means available to Babchenko than faking his own death, comments that are vague at best and ignorant at worst. To be fair, I’m in the same boat as Schindler and the CPJ; none of us appear to know what resources, restrictions, or capabilities affect the SBU’s operations. However, if I were to critique the techniques, tactics or procedures of the SBU, I would point to the net result: the operation has only netted one Boris Herman thus far. It would have been a strong information warfare move for Ukraine to present some more mind-blowing, “I-would-have-gotten-away-with-it-too-if-it-hadn’t-been-for-you-meddling-kids,” proof of Russian government involvement than this at the revelatory press conference. Which begs the question if, because Babchenko was only “dead” for a day, the SBU really gave itself enough time to fully ensnare all moving parts of the assassination attempt and firmly show signs pointing back to Moscow, even if only for the benefit of a somewhat naive Western audience?

In a separate critique, Harlem Desir, the Organization for Security and Cooperation in Europe (OSCE) Representative on Freedom of the Media, wagged his finger at Ukraine for a different reason, “The Duty of the State is to provide correct information to the public.”

For a Western European media that cannot muster the intestinal fortitude to speak up about “grooming gangs” or the controversy of state censorship of Facebook posts, a desperate measure taken by Babchenko to save his life would appear to be a rich moment for pearl clutching about a state’s duty to provide correct information. As Babchenko himself stated, “I didn’t have the task to make you believe me or not. My task was to stay alive and save my family…The last think I was thinking about was the ethics of journalism.”

But Desir’s critique raises another question. What if Babchenko had not been a journalist? Presumably, Desir did not walk out of the theater in disgust when Sean Connery’s James Bond came back to life in You Only Live Twice. So does Desir believe that civilized nations should disband their intelligence agencies? Or cease military deception? Or simply do away with offensive counterintelligence operations?

Generally speaking, Desir is right, of course – it is a crucial trait to trust the word of a government, and the kind of attribute that developing countries should aspire to cultivate. But the SBU did not conduct the kind of nefarious deception we see nowadays in Venezuela or Turkey, and reasonable people should have no problem differentiating between Babchenko’s “death” and, say, Hamas’ “protestors.” At the end of the day, deception and disinformation are tools. There is no inherent morality attached to either. The morality of deception and disinformation are dependent on the morality of the entity doing the deception and disinformation. If my family is hiding in the basement, there is no nobility in telling an armed gunman that I’m not alone in the house.

Or if you like your metaphors less hypothetical, pretending that line troops in the 101st captured Saddam Hussein was a lot less costly than openly bragging about DEVGRU taking out Osama bin Laden. Stalin pretending he hadn’t inflicted famine on the Ukraine? Evil. Spain pretending El Cid was still alive? Genius. That said, should Ukraine begin to make a habit of faking assassinations, should a pattern of duplicity emerge – even in the name of self-defense – then it will be reasonable to hold them to a higher standard of proof. We’re just not at that point yet with Ukraine.

When asked about Babchenko’s trickery, a Russian spokesman – in a triumph of Stanoslavskian technique – gave repeated thanks that “the person is alive,” while noting how dangerous it is to be a journalist in Ukraine these days. Blofield himself couldn’t have said it better.