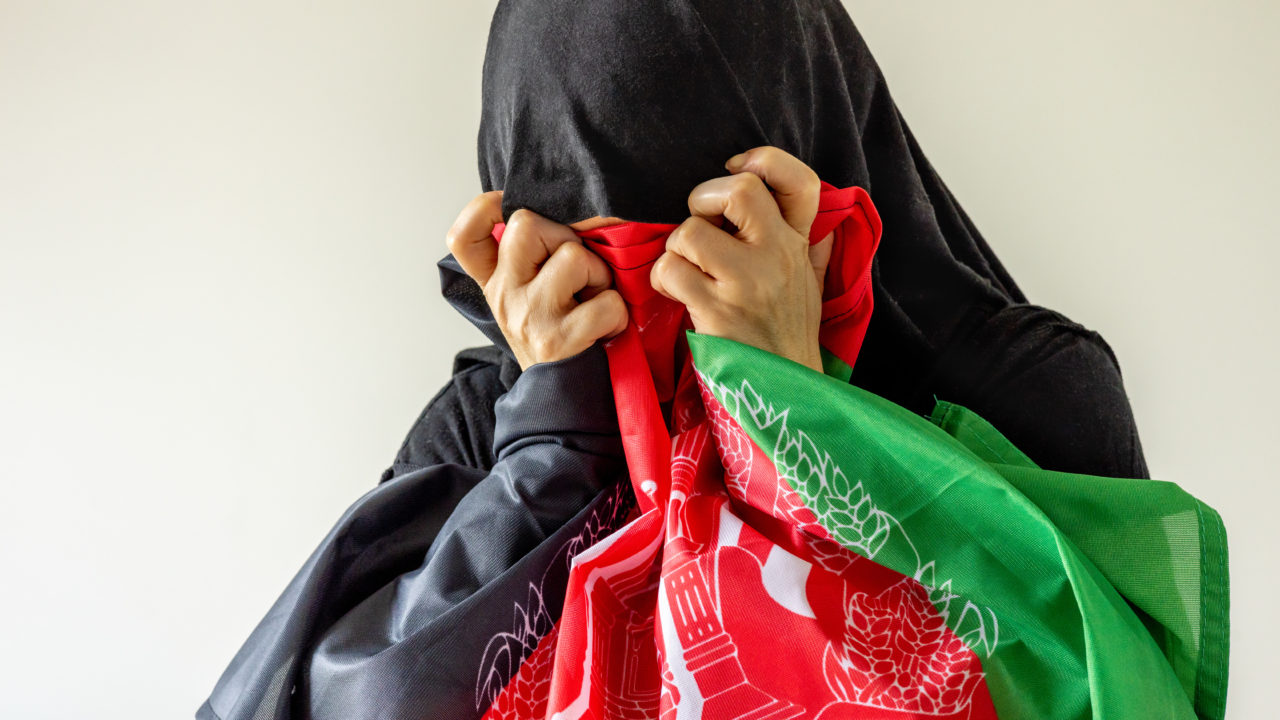 This first appeared in The Havok Journal on September 29, 2021.

On Saturday, September 11, 2021, my dad shared a post reflecting on his memory of 9/11. He wrote, “In the coming hours and days, one of my brothers took the oath, one of my other brothers left the World Trade Center the day before on 9/10. He came home early from a class at the World Trade Center. My in-laws were stranded in Vegas. Nothing was moving. My oldest daughter was one, just taking her first steps into a world that forever changed. This is the world she grew up in.” He then continues to reflect on a world I have grown up in compared to a world that a girl, my age, has grown up in in the Middle East. Both of us have grown up understanding that on September 11, 2001, the world changed.

I’ve grown up understanding how the world changed that day. I’ve grown up watching the videos that have calls from the people on the planes or the videos of people reacting to the first and second planes hitting the towers. I have grown up hearing the stories of friends and family who joined the military to defend our flag after that day twenty years ago. I then tried to remove my emotions and remove my side of the story to reflect on 9/11 and what is going on currently in the Middle East.

That same little girl heard stories of 9/11, just as I have. I hear the stories of how it brought us together and everyone rallied and joined forces. She heard stories of what life was like before outside forces came into Afghanistan. She heard the stories of how hard life was under the oppression of the Taliban. Over the past 20 years of my life and her life, we have not seen what the Middle East looks like under the complete control of the Taliban. We were both one year old when the planes hit the towers. We were one year old when the world changed. We are now 21 years old and the world is changing again. The stories she grew up hearing are now her reality.

While I look at the heroes who overtook flight 93 and thank the people who serve our country, a little girl who was my age is looking back at how the world changed that day. Where I look up to the people who defend our flag, she looks at them as strangers. My dad continued to write, “Somewhere in Afghanistan was a one-year-old daughter, just learning to walk. A little girl that would not know the oppression of the Taliban for twenty years. Maybe her name was Sarah or Yasamin.

Her world changed with 9/11. She went to school. She learned to read and write. She was brilliant, and she went on to college in Afghanistan at the American University learning English and becoming an aspiring doctor. When she walked down the streets of Kabul, she wasn’t beaten because she was not with her brother or father. Her friend worked in a bank as a teller, something women weren’t allowed to do before September 11th, 2001.”

I pray for that girl. I continue to go to school, hang out with friends, and continue to travel freely without fear of what will happen to me. I continue to look up to these heroes who gave their lives for the freedom of our country. However, to her, maybe these heroes are cowards. To her, she may not understand they were ordered out. To her, she has to make a decision to fight for her freedom or feel the oppression that so many did before 9/11/2001. She blames them for leaving her behind and what is currently happening to her.  To her, the world has changed again. To me, the news shows me the world has changed, but life to me remains the same.