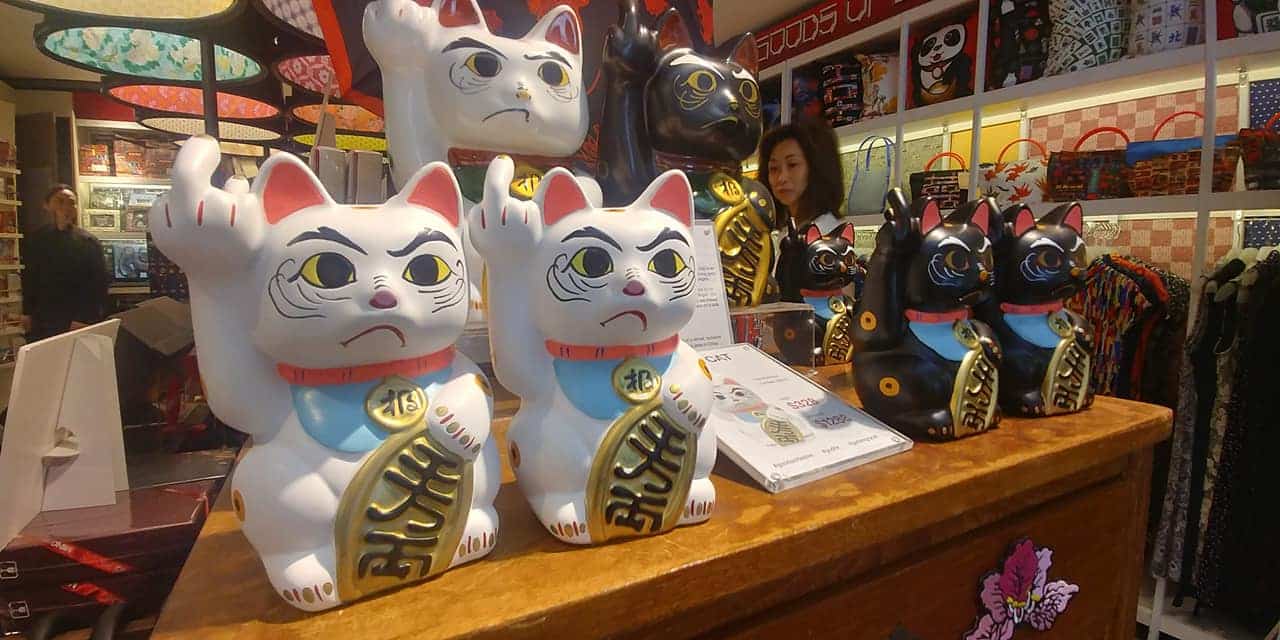 I disembarked my plane to fill my lungs with the thick, humid air of Guangzhou. Although it was still early morning, the heat was just to the point of “oppressive” as my undershirt began soaking up the sweat to provide some good old southern air conditioning. But I wasn’t in South Georgia or South America. I was in Southern China to do business. Like a lot of foreign businessmen entering China, I see China as a huge market for my technology, but like many before me, I worried about my company’s intellectual property.

Over the pasts 15 years, China opened its markets to new investors, bringing their innovation into China only to get closed out of business and see their technology used freely in China with little or no recourse. In many cases, Chinese firms gained tremendous leaps in technology to make them competitive with their foreign counterparts. Last week, Huawei asked Verizon to pay over $1 billion dollars for infringing on over 230 patents. I get it. I’m an inventor. Under normal circumstances, I can understand that Huawei is defending its turf by protecting its property. But not this time. The very fact Huawei is using our intellectual property laws to defend its intellectual property is a slap in the face to every company that brought technology into China only to have it stolen without recourse.

American IP theft by China currently costs the US between $225 billion and $600 billion annually. In an article by Stanford law professor Paul Goldstein, Goldsteing points out the cyber-theft and foreign companies being forced to transfer IP with Chinese companies as a condition of doing business are China’s new way of siphoning off foreign intellectual property. Let’s look at how intellectual property transfers are benefiting the Chinese while damaging foreign companies trying to do business in China. In 2004 and 2005, Siemens won a contract to deliver top of the line, high-speed trains to China through partnership CRCC, a Chinese railway company.  Siemens entered into a series of technology transfers to do business in China. At a signing ceremony, Klaus Keinfeld said, “This contract means that China will be supplied with the most up-to-date technology for high-speed trains. With this project, we will be able to expand the long-term strategic partnership between the German and Chinese rail industries.” Siemens was eager to do business in China, and they viewed the partnership with CRCC as a means to open business in an emerging market.

A few years later, Siemens thought the next set of contracts would swing their way to deliver new trains to China, but Siemens when stunned when CRCC cut Siemens out of the rail business in China. Now, China is competing in Siemen’s own back yard building trains to sell in European markets using Siemens’ own technology. Siemens wasn’t the only train maker to watch its IP float down the Pearl River. Kawasaki Heavy Industries (KHI) entered a similar agreement to Siemens only to see their famous Shinkansen bullet train copied in China.

In other cases, IP is outright stolen. The BBC has a great article on IP theft in China ranging from lack of enforcement of patents to blatant copy cats. The basic problem is that labor is cheap in China making it a powerhouse of manufacturing with an alluring appeal to outside inventors that can create a new product using Chinese labor only to find their product being mass-produced and sold as a competing product with no recourse. Berliner Seilfabrik, a maker of children’s climbing equipment saw their intellectual property stolen and exhibited at trade shows by Chinese firms. Berliner Seilfabrik created patents in China to protect its property, the patents are next to useless. The hard reality is, if you produce something in China, it’s already stolen. If you have Chinese patents, they aren’t worth the paper they are printed on.

The irony, Huawei is leveraging America’s intellectual property laws to protect its intellectual property while foreign companies have little or no rights in China to protect theirs. This is one of the problems President Trump is trying to address with sanctions against China, protecting American businessmen and their investments in time, intellect and cash to bring a product from concept to market. I’m one of those businessmen and inventors that understands the value of an idea and the cost of bringing that idea to the consumer.