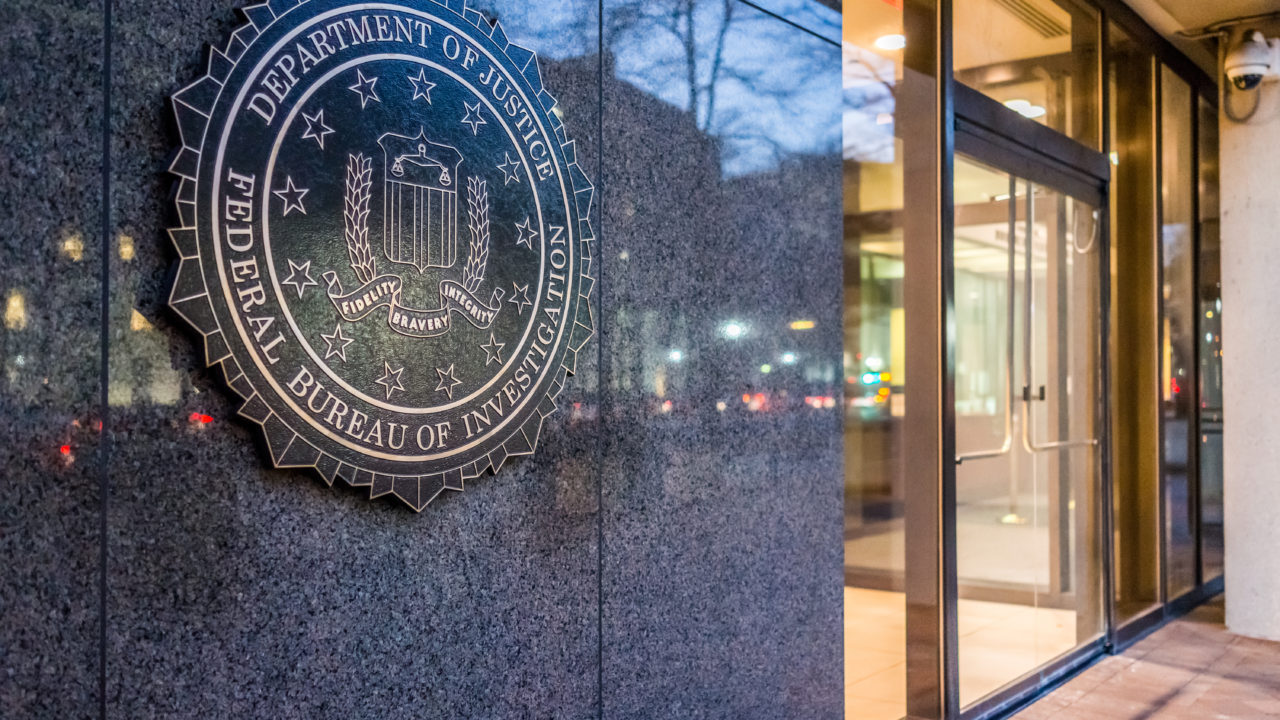 I owe my professional career to Preet Bharara.

Well, to be clear, I don’t owe all of it to him, but a rather sizable chunk of it. Prior to the intersection of our lives, I had already served some four years as an Infantry Officer in the United States Army and was just turning the corner on my eighteenth year of a twenty-five-year career in the Federal Bureau of Investigation (FBI). But sometimes it’s the small things that make the biggest difference.

In his debut book, published in 2000, “The Tipping Point: How Little Things Can Make a Big Difference,” Malcolm Gladwell describes a “tipping point” as “the moment of critical mass, the threshold, the boiling point.” I am not overstating the point when I mention that the moment my professional career began to gather momentum and what I was supposed to do in my professional life morphed from dream to reality, the “tipping point” was Preet Bharara. And it began in a tiny city some seventy miles north of Manhattan.

The city of Newburgh, New York was “hemorrhaging,” I patiently explained to then New York Times reporter, Ray Rivera, in the spring of 2010. He had traveled north into my “territory.” I was the appointed Federal Bureau of Investigation (FBI) Supervisory Senior Resident Agent (SSRA), with responsibility for the FBI’s investigation of federal crimes occurring in the upstate New York counties of Orange, Dutchess, and Sullivan.

Rivera’s story for the Times regarding Newburgh’s very public violent street gang problems, “In Newburgh, Gangs and Violence Reign,” ran on May 11, 2010. Two days later, Rivera was chagrined to return; this time to cover the largest federal task force street gang takedown in the region’s history — sixty Newburgh Bloods and eighteen Latin Kings, indicted by the Department of Justice (DOJ), within its heralded Manhattan-based Southern District of New York (SDNY).

I smiled a wry, yet wan smile as Rivera and other gathered journalists asked for my thoughts that chilly May 13th morning, inside the old Newburgh Armory — what now serves as a community center and has been rebranded as the Newburgh Armory Unity Center (NAUC) — a musty and cavernous building I had co-opted for use as an arrest processing center that brisk May morning. We did not apprehend all 78 indicted gang members as that day drew to a close. But, as I always warned the gangbangers that crossed my path as I led the federal safe streets task force in combating the gang violence — the federal government is relentless in its pursuit of fugitives and has deep pockets to support a sustained search.

On March 10, 2011, Times Herald-Record beat reporter, Doyle Murphy, penned a piece entitled, Final Newburgh Gang Suspect Arrested in Georgia. It was done. We had captured them all. And this wildly successful operation targeting the gangs plaguing Newburgh would lead to a successive series of raids that crippled the Bloods and Latin Kings and continue to serve notice in Newburgh and the surrounding area.

That first Newburgh gang case was worked off the Hudson Valley Safe Streets Task Force (HVSSTF). I created and led this multi-agency law enforcement cooperative effort from early 2009 until the summer of 2012 when the bureaucrats at FBI Headquarters (FBIHQ) decided I needed to accept a promotion to FBIHQ, or find another assignment, the product of a much-derided “up or out” management policy of then FBI Director Robert S. Mueller III. Dissatisfied with the policy, but unenthusiastic about an incarceration at FBIHQ, I opted to leave, and with a short stop in Arlington, VA, to attend U.S. State Department language training, was soon en route to a posting in Mexico City, as the FBI’s Deputy Legal Attaché.

And with the humbling echo of the immortal words of French General Charles de Gaulle ringing in my ears — “The cemeteries are full of indispensable men” — witnessed the HVSSTF not only survive, but thrive upon my departure. It continues to make an indelible imprint on violent crime rates within the region to this day. But that story would not have been possible without a youthful prosecutor whose comet-like trajectory from line Assistant United States Attorney (AUSA) to President Obama’s appointed U.S. Attorney for the SDNY in August of 2009. And, admittedly, it took everyone by surprise, exemplifying the old adage that “a rising tide lifts all boats.”