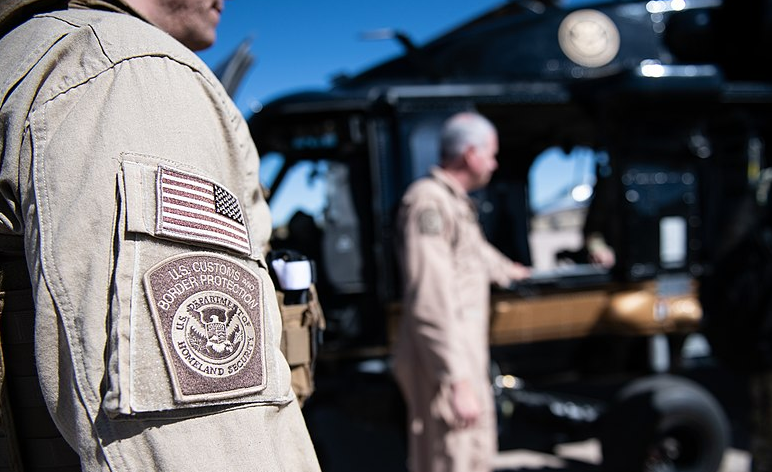 This first appeared in The Havok Journal on March 10, 2019. Author’s Note: This is an open letter to the City of Newburgh, New York elected officials — or any other locality’s so inclined legislative body — regarding proposed “sanctuary city” establishment.

The clearest way to show what the Rule of Law means to us in everyday life is to recall what has happened when there is no Rule of Law.” ~ Dwight D. Eisenhower

At a Newburgh City Council Meeting in February of 2017, Councilwoman Karen Mejia proposed a resolution to establish Newburgh, New York as a so-called “sanctuary city.”  [Regrettably, that resolution has now passed]

News of the Trump Administration’s recent crackdown on felons who had entered the U.S. illegally had city residents on edge, according to Mejia. The law enforcement action that some of her constituents had frantically contacted her about, however, was not immigration-related; but instead related to felony arrests in a federal narcotics conspiracy case. Nevertheless, heeding Chicago Mayor Rahm Emanuel’s inelegant advice about never letting a good crisis go to waste, the Newburgh politician, who is a Democrat, took the opportunity to implore her colleagues on the council to approve a resolution establishing Newburgh’s status as a city that will not aid or assist the federal government in enforcing current immigration laws.

So much for the Rule of Law.

What this councilwoman and many others on the political left are attempting to do is appeal to good and decent folks everywhere. But this appeal is disingenuous. Many of the folks who are subject to exposure under current immigration law have either overstayed a visa or entered our country illegally, and, yes, they are our friends and next-door neighbors. We see them at the mall. We have coached their children at the Newburgh Armory Unity Center on South William Street. The vast majority of them ARE law-abiding residents; their only “sin” being that they did not enter our country legally or they were generously afforded a visa, whose dictates they elected not to honor.

Again, the VAST majority of these folks are part of the fabric of our communities. They are not “rapists” and “murderers” as some have suggested. They are good and decent and hard-working and family-oriented. But they broke our laws, as it is a misdemeanor offense to enter the country illegally. Or by overstaying a visa, which is treated as a civil violation, a more benign infraction, but one whose consequences still should result in deportation.

What is at stake here are the very laws and processes that we have in place as a product of the legislative system. Don’t care for them? Don’t ignore the rules. That condones lawlessness. Why not get involved in the democratic process and see to it that the laws are changed? This requires a majority to think as you do in a representative republic, as these United States are so configured. But, that has to occur in Washington, D.C. It simply can’t be generated inside of council chambers in city hall on Broadway. That is not where federal immigration laws are debated and enacted.

And considering the easy to Google fact that Newburgh has been a city beset by violent crime for decades, would it not stand to reason that local politicians would ENCOURAGE compliance with the law? Want to read about the city’s historic crime epidemic? None other than The Gray Lady herself, the New York Times, reported on the tragic circumstances and carnage left in the wake of a proliferation of gang violence in a May 11, 2010 piece entitled, “In Newburgh, Gangs and Violence Reign.”

So, again, would it not seemingly contribute to entrenched crime problems if elected officials who seek to normalize certain infractions by ignoring them create a dangerous precedent? I come to this problem as the law enforcement leader who established the original FBI Safe Streets Task Force there in Newburgh in 2009. That fledgling inter-agency unit was wildly effective in disrupting and dismantling dangerous street gangs like the Bloods and the Latin Kings, and put the drug dealers, purveyors of poison to the community, on notice — set up shop in Newburgh at your own peril. Why then would you ignore their murder, assault, and narcotics-distribution crimes to suit your particular political or ideological goals? You wouldn’t? So, you’re choosing which crimes to recognize and which laws to enforce. Where exactly does one draw the distinction between crimes to ignore and crimes to aggressively counter? Would not this selective enforcement lead to effective defense counters at trial?