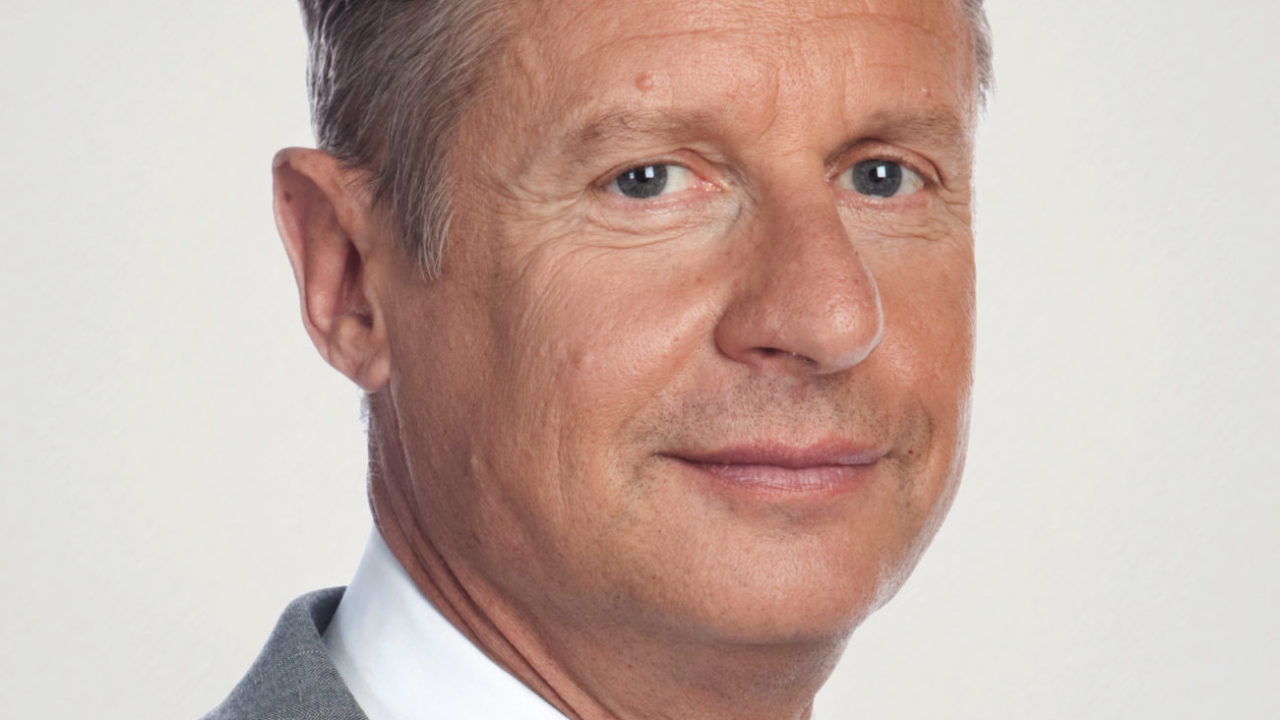 UP: Legalizing and regulating marijuana. Saying marijuana is a Schedule I drug under the Controlled Substances Act is a akin to saying farm fresh eggs give you the flu. With legalization for recreational or medical use on the ballot in nine states this year, it is time we seriously consider how the Drug Enforcement Administration’s time and money is spent. We understand this is a difficult and tenuous issue, given its status as a “gateway” drug.  If we want to argue about negative drug effects on the body, we’d have a stronger case for banning alcohol…oh yeah we already tried that.  This may stay a states’ rights issue but a revolution is occurring and its nice to see a presidential candidate looking ahead on the issue. 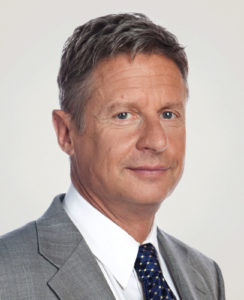 UP: He’s a different politician and a different business man.  He’s a two time Governor of New Mexico and started a construction company that grew to over a thousand employees and made him a millionaire.  He won in an overwhelming democratic state as a Republican…twice. He left New Mexico with a budget surplus but also increased spending and was challenged for using veto power nearly 740 times.  The cities of Taos and Albuquerque grew under Johnson’s administration and are now popular tourist destinations.  His gubernatorial record gets mixed reviews and that is not a bad thing.  He signifies a common sense, listen-to-all-voters appeal and a willingness to use a cooperative approach.

UP: Support of *some* Service members.  When Doctrine Man is cited by a major DC publication highlighting how veterans want Gary Johnson on the debate stage, you know you have some support from the military community.  Given the divisive nature of Donald Trump and Hillary Clinton, it is only logical service members want to see what’s behind “door number 3”.  It also helps 6 major newspapers endorsed Gary Johnson. Given military values of “do the right thing” no wonder veterans want to see Gary Johnson given a shot on the national debate stage, even if it is just enough rope to *hang his campaign.  It could be the wake-up call the public needs.  #LetGaryDebate

DOWN: Two “Aleppo” moments in as many weeks is a not a good look.  Thousands of people want to hear about the alternative approaches offered by the Johnson-Weld ticket. Flubbing on the national stage turns the attention away from the issue and towards the mistake.  It’s okay if you don’t admire other world leaders right now, but stating you were having an “Aleppo moment” alluded to the public you didn’t know who the world leaders were.  Ouch.  Your supporters are now less likely to vote for you, and may turn away from the polls all together.

DOWN: Lack of support for the Libertarian Party.  America, for better or for worse, runs its elections on a two-party system. Donald Trump ran roughshod over a crowded Republican field and the Democrats were all in on Hillary Clinton from the start. Your charge forward is admirable but destined to fail, at least this year. Perhaps it is better to build a movement from the local and state levels upward, much like an unconventional warfare campaign. Win the town councils, win the mayoral seats, win a governorship or two, and then maybe the Oval Office will be ready for the taking.

DOWN: Lack of a firm stance.  Just being different from a billionaire political outsider or a seasoned Washington insider is not enough to solidify support.  Your supporters must be galvanized by something, anything! Bernie Sanders rallied support around economic and social disenfranchisement. Hillary Clinton is known for her women’s rights and social justice issues. Donald Trump stands tall as the anti-establishment candidate.  Where do you stand Gary Johnson? Sadly, many have no idea.

The views expressed here are the views of the individual writers.  They do not denote the official positions of The Havok Journal, the Department of Defense, or any public or private organization associated with the writers.