HomePoliticsInternationalThe Radicalization Trap: “If you ain’t a Muslim you deserve to die” 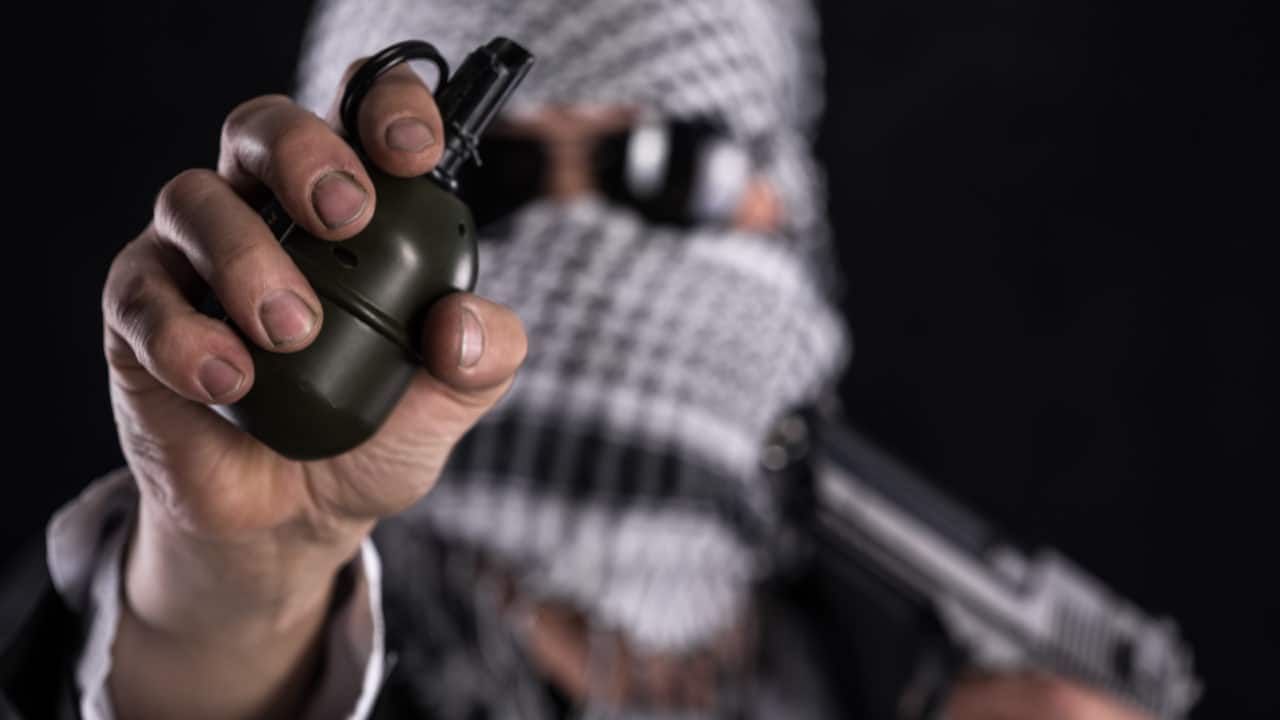 It was a cold night in early 2000 as I sat inside a mosque after Friday prayer. I was waiting for a couple of friends and decided to hang out in the common area. Several chairs and tables were scattered across the room. It was noisy from the various conversations going on. There were all sorts of people, from religious scholars to regular worshippers.

My attention was drawn to a conversation next to me. “If you ain’t a Muslim you deserve to die.” Two men were arguing. One was dressed in traditional Middle Eastern attire. He had a bushy beard, we will call him “Mr. Radical.” He was very passionate about the subject being discussed. “No, brother that isn’t right. So, you’re telling me it doesn’t matter your race, gender… ?” Mr. Radical quickly cut the man off and responded with, “I don’t care if you’re black, white, Asian, purple, green… if you ain’t a Muslim you deserve to die.” Of course, this went against everything that I learned about Islam and the teachings of peace and love.

I ended up leaving and telling my parents what I had just heard. They brushed it off that Mr. Radical was a crazy guy and not to worry about it. This was pre- 9/11, I had just graduated high school and started college. My mind was focused on partying, girls, and more partying.

During my time in high school, I became friends with Ahmed Abu Samra. My parents were friends of his. His father was a respectable doctor. He was a funny kid, smart, and a good friend at the time.

Slowly through the years, I started to see a change in him and changes in some of the other guys at the mosque. Ahmed, and a few other friends, would go to the mosque every Friday for prayer. My parents would drop me off so I can hang out with them. He started to dress in traditional Islamic attire. He became a lot more vocal towards non-Muslims. Someone at the mosque got to him. You could feel it, during the Friday night prayers. I could tell there were certain individuals looking to recruit. I started to distance myself from them. I knew something wasn’t right.

As the years went by, I lost contact with Ahmed and some of the guys from the mosque. I learned that Ahmed went to Afghanistan and tried to join the Taliban. He then attempted to conduct a terrorist operation in the U.S. He tried targeting a mall but was unsuccessful. He was eventually charged by the FBI with federal terrorism charges.

I was a cop, a combat veteran, and on the other side of the law so to speak. We had similar upbringings but took different paths. All it took for Ahmed to go down his path was speaking to the wrong person. That person poisoned his mind. In some of my earlier articles, I described how some people are not born with a moral compass. They need to be told what to do, what laws to follow, follow the 10 commandments, etc. I am not one of those. I am not swayed by the media, social media memes, talking heads on the news, or religious figures.

So, how did it end for Ahmed? He ended up leaving for Syria and joined ISIS. Ahmed became their social media guy. He was the one that made those disgusting videos of people being burned alive, beheaded, etc. His family had cut him off. He did not have any contact with anyone in the U.S., that I knew of and was eventually killed in a U.S. airstrike.

For years, Ayman has seen the trend of a lack of training in policing. Whether it’s budget cuts, political enemies, or ineffective policy, Ayman has made it his mission to bring innovation, unconventional policing methods, and to have those tough conversations and instruction to assist law enforcement to better relate with and advise communities.