HomePoliticsI’m Not Being Pulled to the Right, I’m Being Pushed by Left 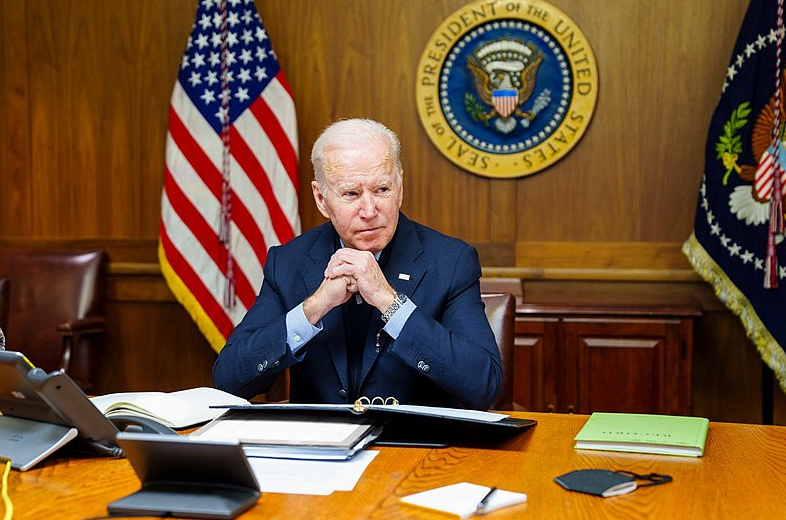 For more than 30 years I’ve believed – seriously, no exaggeration truly believed to my CORE – I was creating some genuine and lasting good in this world, which is exactly what I was raised to do. I’m a flag wavin’ gun totin’ washed in the blood military raised ‘Bama boy. I’ve also been a working actor for 45 years, which, as you may have heard, is an almost exclusively liberal profession. My inner circle breaks about even, left and right.

I know what most liberals think of people like me, and especially gun people like me. We’re a bunch of knuckle draggin’ demons with itchy trigger fingers. You can’t talk to anyone, left or right, out of any belief that runs that deep. But you can damn sure set an example, and let them SEE they’ve been misinformed. And that’s my superpower. I get the biggest kick out of being a week or two into rehearsals when it dawns on a castmate that I’m The Enemy. They always figured they’d be able to spot one of us from half a mile away, and here they find they’ve been working right alongside one. A lot of ’em have TOLD me I gave them something to think about. That’s not an easy thing to admit, and it means the world to me.

I’ve been watching that dream of contributing to our general unity being slowly strangled to death for 13 years now. Every day I scroll through Facebook I find friends on the left mocking and ridiculing big chunks of who I am, perpetuating the same old bogus stereotypes like I never even existed. Most of them are out on my periphery, thank God. But some are people I considered close friends. I’ve always stood up for them. I’ve beaten up bullies for them, I’ve BEEN beaten up for them. And that’s fine; that’s what I’m here for. I don’t expect anything in return. But I don’t expect to be hated for nothing and lied about either.

I still desperately want to be that change, make that difference. But I’m not going to sell my soul for it. I’ve let a LOT of garbage go unchallenged over the decades. Not this. Not watching Biden spew outright, provable lies about us, demonizing anyone not in lockstep with the democrats, throwing around woke hate and fear-mongering like it’s based in reality. And mainline journobots will never even QUESTION him about any of it (which tells you what all the “principles” they displayed 2016-2020 are worth). You just hide and watch: the only people who catch any flak for all that garbage Biden coughed up will be the ones who complain about it. If I gotta let all THAT slide to keep comms open, there’s no point in having comms at all.

I’ve been hearing about this grave and gathering threat of “right-wing extremism” for decades. Congratulations wokes; that might not be just your imagination this time. But I assure you, no one’s being pulled over further to the right. They’re being pushed from the left. You’ve pushed ME, and that meant dropping the most important thing in the world to me, something I threw more than half my life away on. All I ever asked, and I asked politely, is don’t accuse us of anything you can’t prove we did, and don’t call us anything you can’t prove we are.

Most of my liberal friends really are liberal. I respect that, and I will always stick up for it. My gripe is with the wokes alone. That’s a different thing entirely, and I won’t put that label on anyone unless I see for myself they’ve crossed that line.