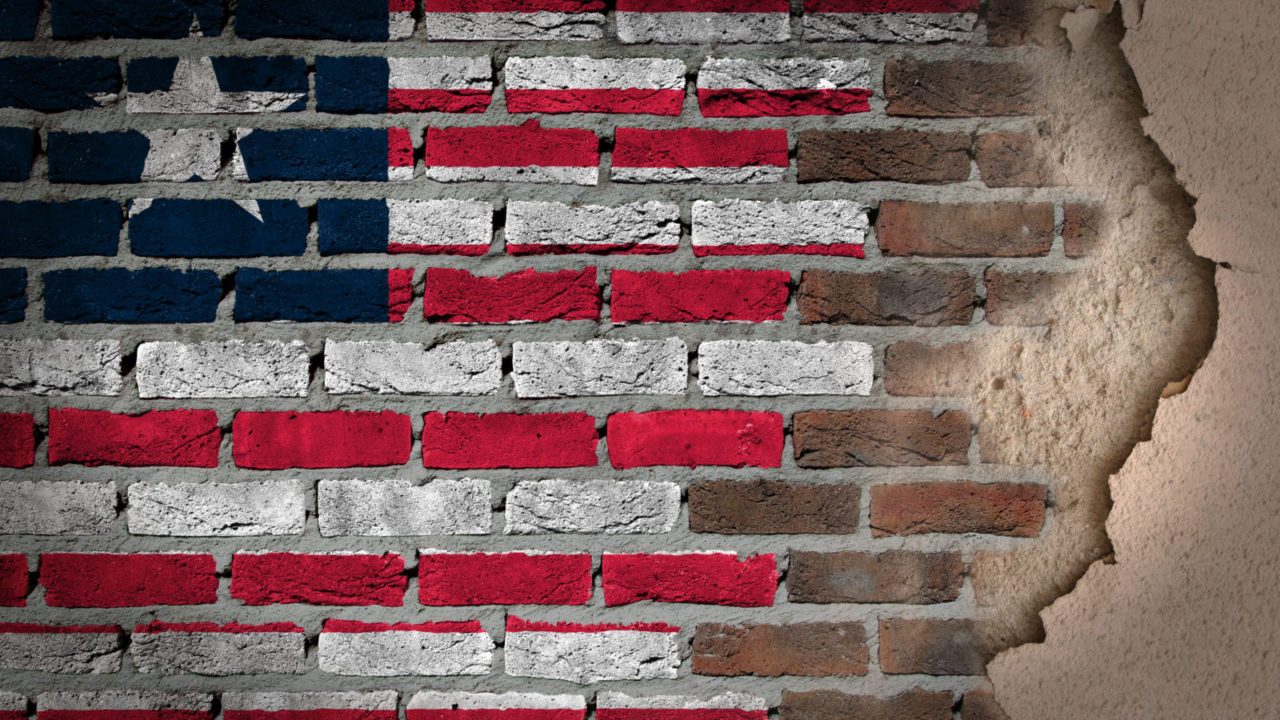 The AFL’s First Test
Now the Ebola virus has subsumed all health work in West Africa and become that crisis.  It constitutes the most significant threat to Liberian stability since the civil war. The AFL, albeit an imperfect institution, has proven to be the most reliable pillar an otherwise hollow Liberian state.  As President Ellen Johnson-Sirleaf scrambles to control the flight of public officials from Liberia, the AFL has so far stood fast, enforcing quarantines, upgrading airstrips, building emergency treatment units, and screening travel at the country’s porous borders.  So serious and consuming is this commitment that the 42-year-old AFL Commander, Brig. Gen. Robert Ziankahn, a graduate of the U.S. Army War College, has suspended all other AFL operations.

This work has earned the AFL recognition from foreign actors sent to aid the Liberian government. Both the outgoing Maj. Gen. Williams and 101st Airborne Commander Maj. Gen. Gary J. Volesky have remarked on the AFL’s professionalism and competence in aiding the American Ebola expedition.

Anthony Banbury, chief of the U.N. Mission for Ebola Emergency Response, praised the “speedy work” of the AFL in constructing essential treatment units. Most recently, The U.S. Assistant Secretary for African Affairs, Ambassador Linda Thomas-Greenfield, singled out the AFL as a highly effective partner in the U.S. led effort. Such performance contrasts with the inaction and confusion that has defined the rest of the government’s handling of the crisis.

Though the police force has supplemented the effort to maintain calm through the protection of emergency treatment units and functioning as security for Red Cross Teams, it has a assumed a secondary role. This comes as little surprise to those familiar with the LNP prior to the crisis. The police often seem to exist for the sole purpose of collecting bribes at traffic stops and jails, relying on UNMIL peacekeepers to deter civil disturbance. As early as 2007, American assessment teams dismissed the LNP as a ‘disaster.’

That said, the AFL has seen its share of failures. In late August, as Ebola’s spread spiraled out of control, the Liberian government quarantined a slum in Monrovia called West Point. On the night of August 21, a protest erupted over the quarantine. AFL soldiers responded, and in the ensuing chaos, several AFL soldiers discharged live rounds, injuring three young men. One later died. The incident provoked public outcry from Liberian human rights activists and the local community. In mid-September, the government’s board of inquiry produced a report, and President Johnson Sirleaf authorized Brig. Gen. Ziankahn to pursue court martial of those responsible for the shooting.

This conduct represents a departure from the cruelty that until the 2003 peace had been synonymous with the AFL. Charles Taylor employed the AFL as a supplement to his fearsome Anti-Terrorism Units. Before him, Samuel Doe, an ethnic Krahn, had used the AFL to punish tribal enemies such as Mano and Gio in the country’s outer counties. Doe himself acceded to the Presidency from the position of Master Sergeant through a violent AFL coup. Even before Doe, the political elites used the AFL to extract wealth from indigenous societies to fund sprawling patronage networks and punish any ensuing resistance. Indeed, the founding purpose of Liberia’s military – it was established in 1908 as the Liberian Frontier Force – was to repress murmurs of rebellion in the hinterlands.  Rape, mass murder, looting and arson defined AFL operations, without so much as a shadow of accountability and professionalism.

That an accidental, non-fatal shooting of three young men prompted a full investigation and legal action by the AFL serves as an auspicious sign for security sector reform in Liberia. Not only has the AFL made tremendous strides in its operational capability, as demonstrated by its relative efficacy in working with the Operation United Shield, but also in its professionalism and accountability. For a fledgling democracy with a nightmarish history of civil-military relations, this development is important.

Prevent, Shape, Win
The AFL’s progress is all the more impressive in view of the fact that America’s SSR effort has been far from perfect. A chorus of SSR scholars, practitioners and Liberian officials has criticized the work of DynCorp and the State Department.  Inconsistent funding as well as a lack of coordination and transparency complicated the development of an effective AFL. Most significantly, according to critics, the U.S. provided few opportunities for ‘local ownership’ of the process, something scholars argue is critical any democratic SSR effort.

The AFL’s performance amid the Ebola epidemic does not necessarily prove the criticisms to be inaccurate. But we are starting to see what successful SSR means for developing countries vulnerable to such crises. Operation United Shield is important and praiseworthy, but also fundamentally reactionary. Operation Onward Liberty, on the other hand, is fundamentally preventive.  The more successful the latter, the less necessary the former. 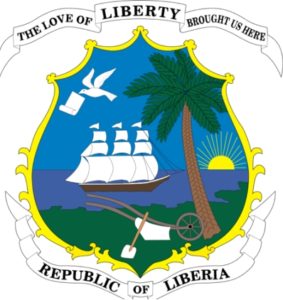 While awaiting my flight out of Liberia in mid-June, I passed some time in one of Roberts International Airport’s two gift shops. An elderly Liberian gentleman approached me as I studied a t-shirt bearing Liberia’s national motto – “The Love of Liberty Brought Us Here”. A vestige of the ancien regime, this motto speaks only for the several thousand freed African-American slaves who settled along Liberia’s coast in the early 19th century. The Americo-Liberians, as they and their descendants came to be called, never constituted even 10% of the population.  Yet, until Samuel Doe’s coup, they controlled both the government and national economy.

The Liberian asked what I thought of the motto.  I remarked that I found it strange because for the majority of Liberians, the love of liberty did not bring them to Liberia — they had been in Liberia all along. This precipitated him into a lengthy criticism of the current government, which he argued is Americo-Liberian in spirit, concerned more about its international reputation than with providing meaningful services to Liberians. He augured that as the UN peacekeeping mission in Liberia draws down, and Johnson-Sirleaf reaches her term limit, the 2017 election could destabilize the country.

I don’t know whether the AFL’s recent work has restored legitimacy to the Liberian government in these Liberians’ eyes. But it may be the government’s best hope of doing so. Insofar as sovereignty is ultimately a monopoly on legitimate use of force, security sector reform can lay down the foundation upon which failed states, like Liberia in 2003, are rebuilt. If in the future we hope to enable failed states to handle crises like the Ebola epidemic internally, and command a sense of legitimacy among its constituents, perhaps we ought to start with the development of democratically responsible security sectors. The Ebola crisis has demonstrated why investment in security is not just an investment in security.

This lesson lines up neatly with the role of the Army as articulated by  its chief of staff, Gen. Raymond T. Odierno. In addition to deterring threats and winning current conflicts, Odierno has argued, the Army shapes the international environment by “helping partners build the capacity to defend themselves.” If we are to follow through on this imperative, we ought to be sure we do it well – Afghanistan and Iraq serve as reminders of what incomplete SSR might yield. Liberia serves not only as an example of SSR’s importance, but as a useful case study. Remarkable in its particular reliance on private security companies, punctuated by missteps, the Liberian SSR effort is now yielding meaningful returns.

Theo Lipsky is a cadet currently in his third year at the United States Military Academy. He spent three weeks working with Operation Onward Liberty in Liberia during May and June of 2014. The views expressed herein are those of the author and do not purport to reflect the position of the U.S. Military Academy, the Department of the Army, or the Department of Defense.