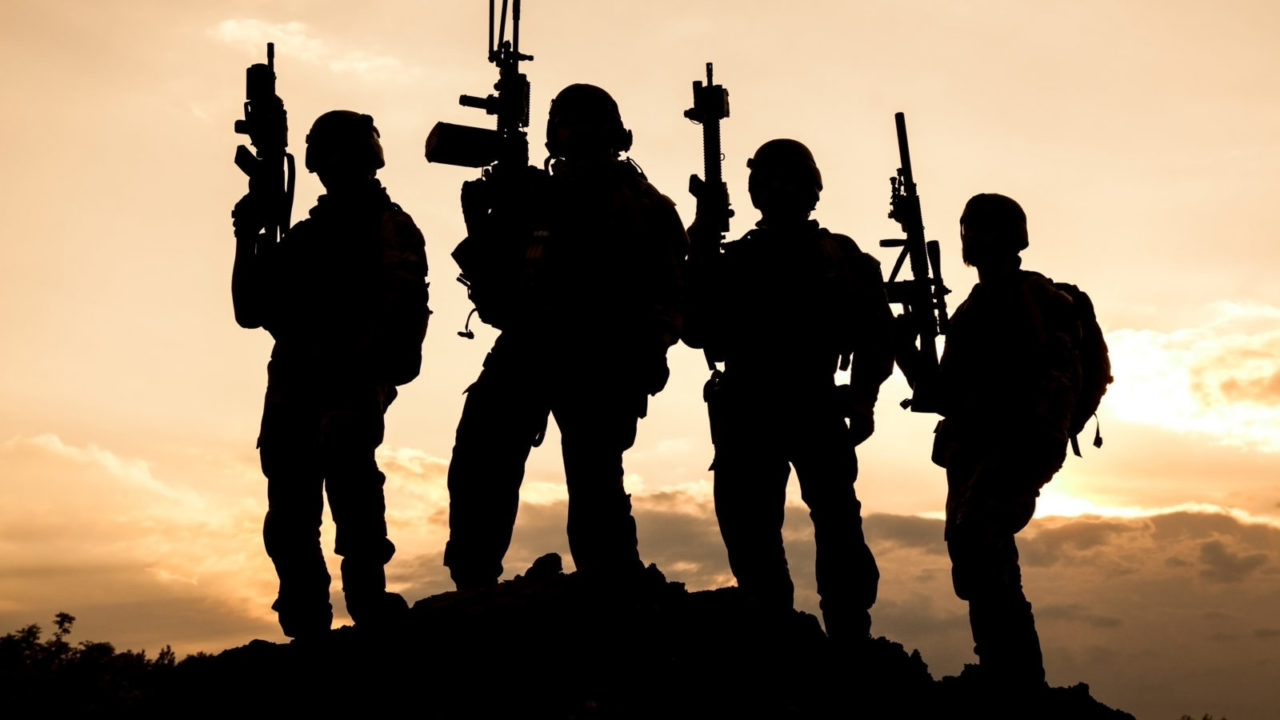 This first appeared in The Havok Journal on December 8, 2015. The topic discussed remains just as relevant today.

The tragic events in Kunduz, Afghanistan where a Médecins Sans Frontières (MSF) clinic was struck by an American AC-130 aircraft killing thirty innocent people brought to light just how little is known by the public, media, and humanitarian organizations about the law of armed conflict, and how states respond to alleged violations of the law of armed conflict. Specifically, many people, international organizations, and non-governmental organizations criticized the process whereby the U.S. Department of Defense (DoD) would investigate itself, claiming that the investigation could not be fair, impartial, and transparent. Whether the DoD can properly investigate itself is almost beside the point, when critics of the investigation process know almost nothing about this process. This article is intended to shed some light on what goes on in a DoD investigation.

1) The DoD is the only organization with criminal jurisdiction under some circumstances. Unlike most of the armed forces of the world, U.S. forces on active duty who are suspected of military-related crimes fall under the exclusive criminal jurisdiction of its own code called the Uniform Code of Military Justice. In fact, in Afghanistan, the UCMJ is the exclusive jurisdiction for all crimes committed by U.S. forces. Another entity investigating an incident such as the Kunduz attack may produce interesting results, but those results could not form the basis of punishing those guilty of a criminal offense.

4) The Grand Jury. If the alleged criminal misconduct is serious enough, then senior commanders can appoint an Article 32 Investigation. Article 32 is the military equivalent of a grand jury investigation. It is adversarial in nature with the accused being afforded defense counsel representation, and the government’s case being argued by a military prosecutor. The Article 32 investigator will also have his own legal advisor who is independent of the prosecutor or defense counsel. This investigation is required to make findings based on a probable cause standard and will make recommendations as to whether charges should be dropped or go forward.

5) The Court Martial. The U.S. Military has its own judicial system which is open to the public. The fact that most military installations are closed does not prevent the public from attending these trials and hearings. A recent claim was made in media that although open to the public, the trial cannot be attended by non-DoD identification cardholders. This is simply not true. With some advance planning, anyone wanting to attend a U.S. military trial can contact the installation public affairs office and obtain a temporary pass to attend the trial. The court-martial is an adversarial proceeding that has an independent judge and an independent defense counsel. The prosecutor works for the chain of command. Military courts will make a finding of guilt or innocence and then proceed to a sentencing phase. One criticism of the court-martial process is that an accused is allowed to put on evidence that he or she has an excellent service record.

Over the course of the last fourteen years, the DoD has conducted thousands of investigations into the conduct of American combat forces in Iraq, Afghanistan, and elsewhere. The framework for these procedures is open source and can be found on the Internet. The public has sometimes seen the results of these investigations and sometimes has not simply because most of these are uninteresting. This process has produced the court-martial of David Petraeus, a life sentence for Robert Bales, a death sentence for Nidal Hassan, and lengthy prison sentences for crimes committed in places like Hamdania, Mahmudiya, Abu Graib, and Maiwand. The U.S. military investigations process is one of the most thorough in the world, and the court-martial process can produce sentences that would make some human rights advocates cringe while simultaneously afforded more protections than are even required under the U.S. Constitution.

With such a thorough system, why would some organizations still exhibit mistrust of the military system? The answer is simple. Like every system, despite the number of legal experts involved and the regulatory and legal protections in place, the U.S. military investigations process does not always get it right. The same processes have also produced the false results found in cases like the Jessica Lynch case, the Pat Tillman case, and others. Although no system is perfect, an ill-timed failure can shake the foundations of trust in that system despite the overwhelming amount of success, fairness, and transparency. As we all know, climb a thousand mountains and you’ll be known as a mountain climber. But, if you screw one goat, you’ll be known as, well, you know…