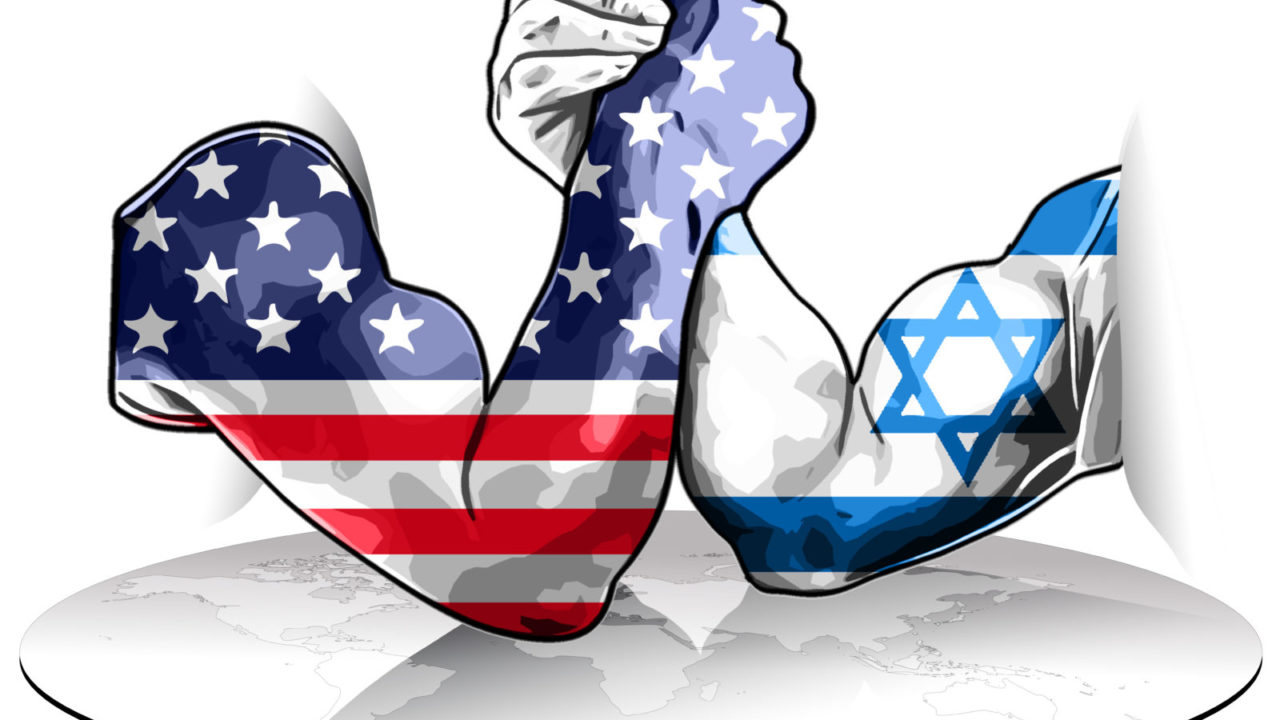 Can someone tell me exactly how many three-and four-star generals have been fired for publicly disagreeing with the Obama Administration? I know of one ‘official’ firing but several other retirements seem suspicious. GEN Stanley McChrystal was cashiered after some unflattering things attributed to him appeared in Rolling Stone, but I am not sure I believe the reasons for GEN James Mattis’s or LTG Michael Flynn’s ‘retirements’. It is hard to say if either of those was a “retire” or a “fire.”

So, members of the military can get fired for what they say, what they didn’t really say, or what they even think if it doesn’t toe the party line as far as the Obama Administration is concerned. But apparently it is okay for a senior State Department apparatchiks to not only refer to a world leader by a diminutive of his name but to call him “chickenshit” as well. And instead of firing his sorry ass, the administration is downplaying it and they are doing nothing special to find out who said it.  Given the colloquialism, it is probably pretty easy to figure out who said it.

So the administration has a publicly demonstrated track record for going after anyone who criticizes the President but dismisses the absolute disrespect of a world leader by someone in the administration as no big deal. Why not?  After all, ducking good manners is a bit of a “thing” with this administration. When Margaret Thatcher died, a powerful world leader and important ally to the U.S., we send no one in particular to her funeral.  No big names to show respect. But some stupid thug gets shot by a cop and the administration sends big representation and aides from the White House staff for pet projects.

News flash to the administration: when the diplomatic representatives of your administration start insulting world leaders, it makes it very hard to get cooperation out of them, and it is much more difficult when those same insults are published and then not denied. We already dealt ineffectively with one crisis where a dude named Snowden told the world which countries the NSA was spying on and the fact that we were listening to other world leader’s cell phones.

Right now we have this sort of coalition thing going in the fight with the Islamic State, in which Israel is a player even if they are not on the main stage. And now we have a deliberate insult and the administration feels that the use of the term chickenshit is okay and appropriate because “we don’t see eye to eye on everything?” Don’t feel bad Prime Minister Benjamin Netanyahu, after all, the President called Republicans of his own government and citizens of his nation, “The Enemy”. But he did take it back, later.

We have already had six years of this stupidity so we should be used to it by now but it is still a bit hard to swallow that anyone in the current administration has the boldness to disrespect a world leader and they are not held accountable for it.  Leadership 101, Mr. President: if your troops have no problem disrespecting the leaders from another unit in public, it is because you set a bad example and you are a pretty shitty leader. You might say something in private but putting it in the media is no different than saying it directly and I have no problem with the outrage that the Israelis feel right now. How many world leaders right this minute are wondering what is being said about them?  How many are wondering what names they are called in private and who is going to get called out next.

Is this the appropriate diplomatic stance for our nation?  Members of the administration can make derogatory remarks in the media and be defended instead of fired? The Secret Service has imploded recently with revelation after revelation of incompetence in what was once the world premier protection agency for the President. I have met and worked with agents of the Presidential Protection Detail back a few years ago. Not only were they consummate professionals but they actively liked taking care of the “boss”.

When you see security failures of the nature that have occurred recently, there is one root cause, they don’t give a shit about the guy they are protecting. So how does that happen?  The old timers leave and the new crop loose the institutional perfection that had been maintained for years because they don’t really care.

I have seen it happen in the military when the chain of command is so toxic that either the professionals leave because they cannot take it any longer or they are fired for trying their damndest to protect the unit. Their replacements were picked because they would not baulk, not because they were any good.

We have no coherent policy on Ebola.  Panic, regardless of actual danger, is real and can flair up because of insecurity and the perception of danger, like a doctor running around the subway sick or a nurse who refuses to be ‘treated like a criminal’ and has a complete disregard for the emotional temperature of the people around her who are scared.

Fear is irrational and it makes people crazy and instead of managing the situation, the Obama Administration and the governors of New York and New Jersey are putting out conflicting stories and plans that do nothing to ameliorate the situation and just make it worse. Meanwhile off to the side, the Department of Defense puts the military personnel coming from the hot zone in quarantine regardless of what the administration wants.

All this makes me wonder exactly who the hell is in charge in Washington. Is the President a clone and the puppet masters got tired of pulling the strings or did the parents OD and CPS just has not been called yet to establish control again? There is no time when it is acceptable for members of the administration to publicly badmouth a foreign government under the cover of anonymity and the administration allows it. That fails on leadership at so many levels there is no point in listing them all. The public perception of respect means that the government respects its citizens and, what the hell am I saying we know the government does not respect the citizens.

In the last four years I have only known President Obama to show respect to one world leader. His name is Putin.  Imagine that. I guess we just need to redo the map of Europe and put the Ukraine back under Mother Russia because if they are counting on the United States, all I can say is it is a good thing they still speak the language.