HomeNational SecurityHe Was an Asset and Now He Has Nothing 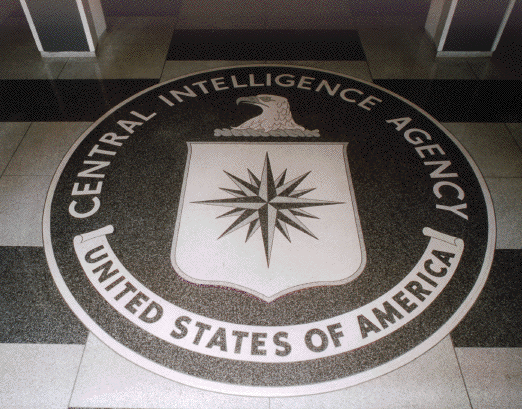 In the intelligence world, for a laymen’s understanding, an “asset” (or an “Agent” depending on the intelligence service) is merely a person used as a source of information—someone with capabilities in getting close to a target of interest if you will, and collect key insights or (RFI’s i.e. Requests for Information), then deliver such insight.

Many of these assets were official or non-official—meaning, within the CIA, official assets likely had what are considered “201 Files” placed on them. Then again, contrary to popular belief and contrary to agency protocols, most assets working for the Agency don’t have any trace of their existence—especially those who hold U.S. Citizenship. This is why many within the Intelligence Community (or IC) refer to such persons as “Willing Accomplices.” The “Willing Accomplice” is the person who is willing to do what they believe is “right.”

Rarely do such individuals possess any specific vice that can be used against them. They aren’t money hungry. They aren’t sexaholics, or alcoholics, nor do they have any dark past needing protection. Simply put, they are just ordinary people who believe in doing what is right and they have the means to do exactly that.

It’s sad but true when I say, most assets, today, are nothing more than used and they are expendable.

Too few within the U.S. IC who run sources and assets have any clue how to take care of those they handle. Back in the day, such assets and sources were considered “throw-aways.” And that is because of the ignorance and ego of their handlers. Over the years, the United States government has thrown away complete networks of assets. Several years ago, an entire network of assets and sources in Lebanon, and even China, were compromised. Some believe Iranian Intelligence played a role in compromising the Lebanese network.

The fact is, one of two things happened: The network was a throw-away and failed to continue to fulfill the needs of its handlers. Or, the handler completely failed the network.

You see, the handler is ultimately responsible for the assets and the network of “willing accomplices.” If the handler fails the network, things go astray. And here is the crazy part. Most running sources and assets in the U.S. IC today are so full of narcissistic personalities, they don’t care one iota about such individuals doing more for America’s national security than the actual handler him/herself.

In my time working as an actual asset for the U.S. Intelligence Community, I have found more and more handlers who no longer genuinely care. They are willing to use, abuse, and chew up their assets until the asset can take it no more. And that my friends, is no way to run individuals let alone networks. Some who may be in the know are now likely asking, “How many handlers did this guy have? Or, bullshit, assets don’t know anyone but their own handler.” Crazy but I know many handlers. Plenty of case officers. How? Because while they thought they were handling me, I was actually handling them as well. I learned from them.

America is in a dire emergency. It is an emergency where the Intelligence Community is in complete shambles. It is a community saturated with everyone and anyone other than those who understand and respect the “Human Factor.” Unfortunately, that “Human Factor” is on the brink of having nothing left—not just within the intelligence voluntarily given, but in life as a whole.

How do I know? Because I am one of the assets who has nothing left to give: all the while, I have given everything. I have given everything from sacrificing my own body to spending months at a time away from family knowing they are targets. My time in the business has been long enough that I no longer know how to obtain gainful employment. And I look over my shoulders every second of the day wondering if my wife will one day see me laying on the floor in a puddle of blood with a bullet in my skull.

Today, today, I walk. I walk while I still have a wife and child. We may have little but what we have is more than most: which is love. And I walk knowing I was nothing more than a willing accomplice, an asset if you will, one who voluntarily did what America needed from me. And in return, I received nothing more than a simple handshake of gratitude. That is how it works. Enter thinking you are doing what is right. Leave knowing everything you truly believed in was simply just a game of being used.

My only regret? Not a regret but rather a wonder.

I wonder whether it would have been easier, even better, to work for America’s adversaries.

This first appeared in The Havok Journal on August 31, 2020. 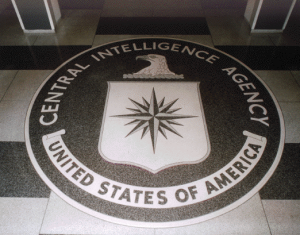