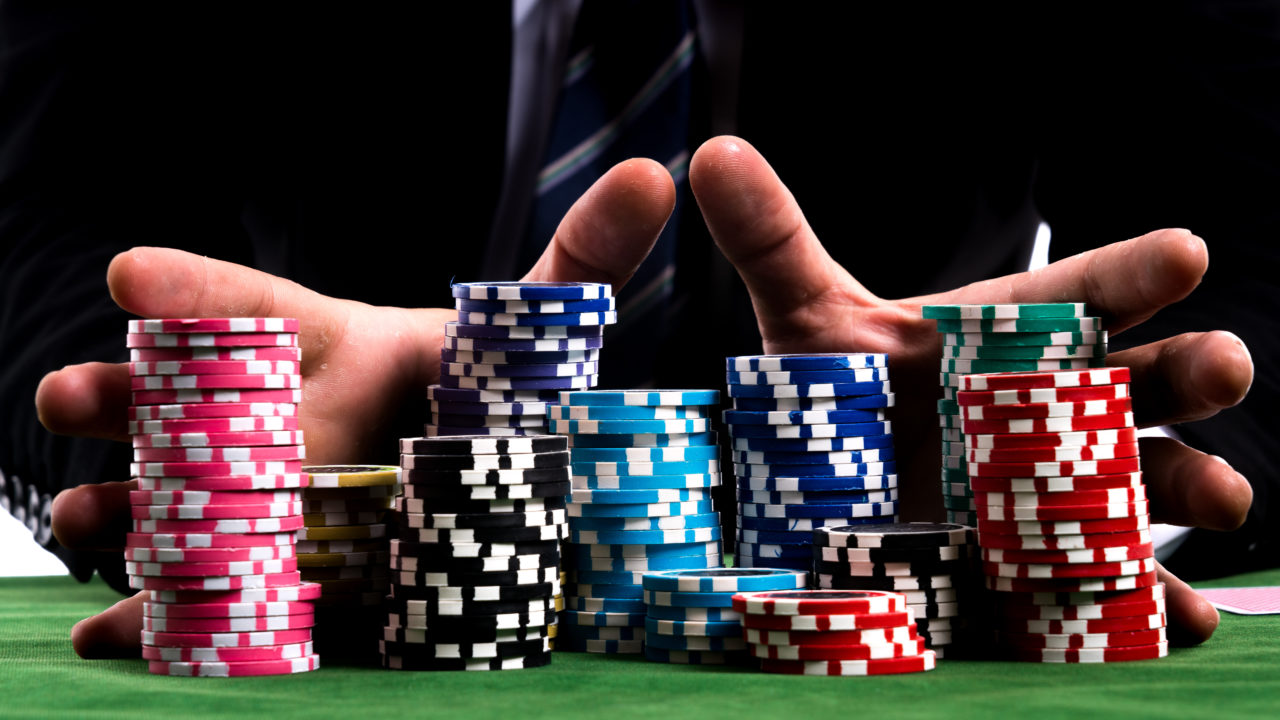 In reading the comments of U.S. politicians who remain curiously and frustratingly fixated on getting us into another “limited” or “unbelievably small” war in the Middle East, I’m reminded of a relatively obscure piece of history involving another nation in which American national interests are not at stake: Tanzania.

In the 1968 Olympics in Mexico City, a Tanzanian marathon runner injured his knee and finished well behind all other competitors. When asked why he didn’t quit even when defeat was certain, he said, “My country did not send me 5,000 miles to start a race, they sent me to finish it.”  I think that sentiment is very appropriate to the current deliberations: we shouldn’t be sending America’s military 5,883 miles to start another war that we don’t intend to finish. If we’re fighting the Syrians, then we need to be in all the way. If our national interests are at stake to such a degree that we need to undertake yet another war in the Middle East, in the face of our current political, military, and economic weakness, then by all means cry havoc and let slip the dogs of war.  Don’t cry “for the (Syrian) children!?” And let slip the bite of a gnat. Because we all know what happens to gnats when they bite once too often.

In recent testimony to Congress, U.S. Secretary of State John Kerry stated, “There’s not one of us who doesn’t understand what going to war means, and we don’t want to go to war. We don’t believe we are going to war in the classic sense of taking American troops and America to war.” I guess I must be one of the people who does not understand what going to war means. If someone was planning on shooting a bunch of missiles at my country or were actively arming and aiding the rebels that are trying to kill me and overthrow my government, I would certainly be at war with them.  I would use every means at my disposal to avenge that attack and to ensure that we were never attacked again.  I’ve asked it before but it bears repeating:  if we attack them, we might not be at war with Syria, but won’t they be at war with us?

But then again, I guess here in the U.S. we’re technically not planning on shooting a bunch of missiles at Syria. Not anymore. That’s one unintended benefit of being completely out-maneuvered politically (first by Russia and then more recently by Iran) over this Syria situation.  How is it that Putin has swooped in and saved the Middle East from another war against the West? Isn’t OUR president the one with the Nobel Peace Prize? And don’t even get me started on Senator John McCain’s pathetic response to Putin’s op-ed in the New York Times.  Maybe I’ll address that next time.