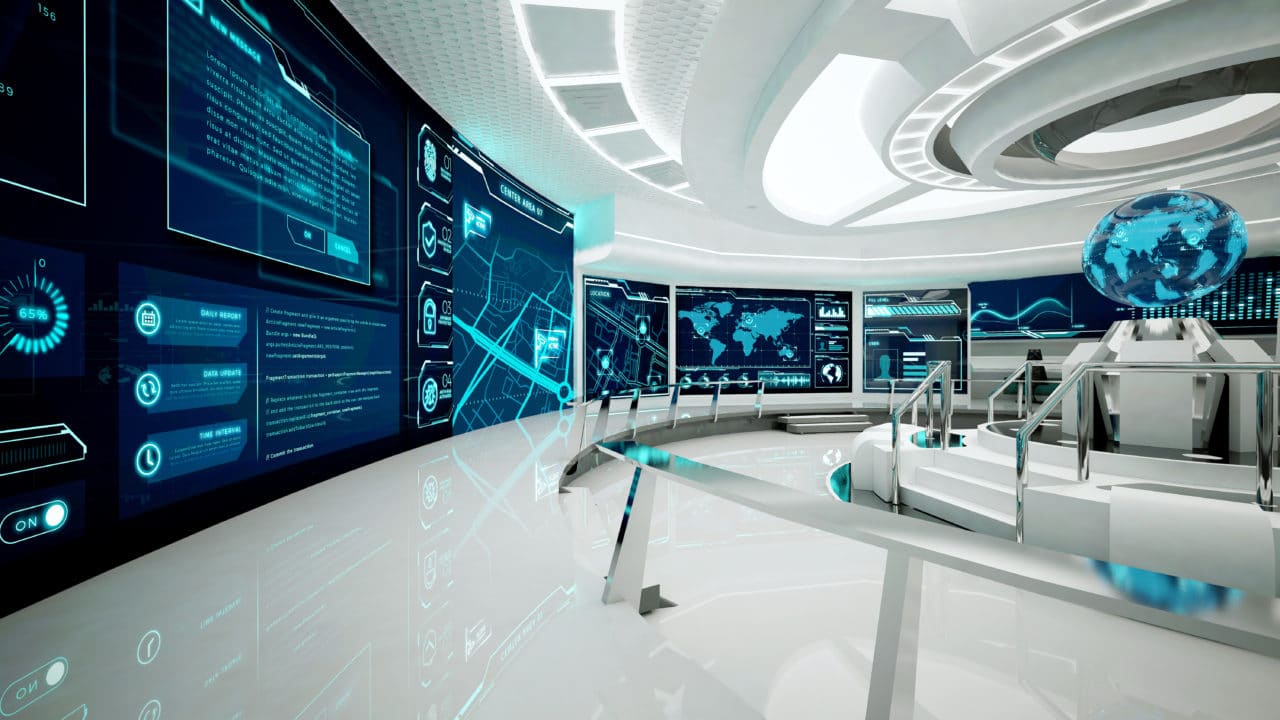 This first appeared in The Havok Journal September on 30, 2014.

Well, that’s awkward. It seems that included in the trove of highly-classified government documents that former NSA turncoat Edward Snowden released to the world were details related to U.S. collection efforts directed against European allies and South American partners, including France, Germany, and Brazil. The fallout of these revelations was predictable. The prime minister of France said he was “deeply shocked” by the revelations.[1] The leader of Germany, Angela Merkel, stated that relations between her country and the U.S. have been “severely shaken.”[2] And the president of Brazil was so incensed, that she cancelled a state visit to the US.[3]

The hypocrisy and false outrage of foreign political leaders to these latest US spying allegations is astonishing. Guess what, folks? Gentlemen do, in fact, read each other’s mail.[4] France’s former intelligence chief admitted that France does (or tries to do) the exact same thing that the US does with regard to spying.[5] Germany inadvertently revealed its own collection efforts inside the United States in 2008.[6] And remember Brazil’s outrage over U.S. collection efforts against them? Well, unsurprisingly, it turns out they were doing pretty much the exact same thing to “friendly” foreign diplomats (including U.S. ones).[7] To the degree that the U.S.’s erstwhile allies do not spy on the US “in the manner” or “to the same degree” as the U.S. does is a question of capability, not courtesy. Chatham House analyst Anand Menon explained it like this:[8]

Of course the U.S. spies on Germany. Angela Merkel is considered to be one of the top five most powerful people in the world.[9] Her country is an economic and political juggernaut, with a great deal of latent military potential. Yes, Germany is allied with the U.S., as is France, and the U.S. has close ties with Brazil as well. But every country spies on every other country, to the degree that they feel is necessary, and to the maximum level they can. After all, the primary goal of any state is to simply ensure its survival. Survival depends on information. And because of this, while there are friendly nations, there are no friendly intelligence services.[10] It is the way of the world, and political leaders who don’t understand that basic fact are either bewilderingly naïve, or are playing to a bewilderingly naïve domestic audience. So, the U.S. spies on everyone. Is anyone really surprised by that? Or that everyone else spies on the U.S. in return? They shouldn’t be.

Noticeably absent from the hypocritical false outrage expressed by European and South American leaders is a corresponding level of public condemnation from their intelligence services. This is because these intelligence professionals know or at least suspect what the U.S. is doing, they know that their own countries do the same things themselves, and more often than not, these same intelligence professionals know their countries benefit from the U.S.’s intelligence efforts in some way. What is not adequately addressed in all of the articles bashing the U.S.’s intel collection efforts in these countries is the degree to which the host nation intelligence services are themselves involved in the operations, and the value that these countries gain from the finished intelligence being shared with them. All of the focus is on the mere fact that collection is occurring.

The reactions to these latest spying allegations, even if they are 100% true (and I hope they are, because it means the U.S.’s intelligence community is doing its job), are much ado about nothing. “We caught you spying, and we’re pissed.” Well, world, your moral outrage is duly noted. We could say we’re sorry and that we won’t do it again, but 1) we’re not, and 2) we will. So climb down off your high horse and realize that states spy on other states, even allied ones. This spying goes both ways; it always has and it always will. Don’t be mad at us because our spying is better than yours.