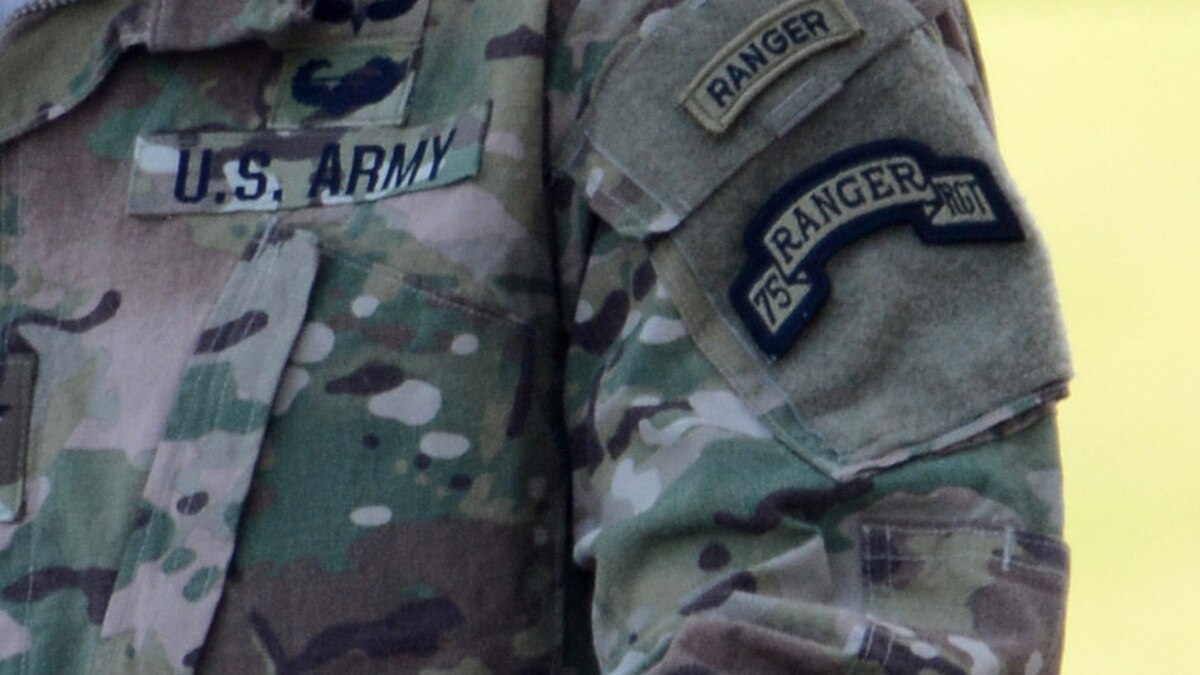 Who Is an Army Ranger?

The U.S. Army Ranger Association (USARA) has been asked to weigh in on the question of who qualifies to use the title U.S. Army Ranger. USARA is the oldest organization currently in existence that supports members of the Ranger community, regardless of the conflict in which they served, or the unit to which they were assigned. Those who study Ranger history know that this until-now-good-natured barracks debate has flared in one form or another for at least seventy years. The short answer to this question is that anyone who graduated from the U.S. Army’s Ranger School, or who served in a Ranger-designated unit qualifies. These qualifications, enshrined in more detail within our bylaws for decades, are consistent with the stance taken by the Department of the Army.

Why Has USARA Been Asked to Address This Issue?

On January 23, 2021, a writer named Roger Sollenberger, a political journalist, published an article on Salon.com, a news and opinion website, in which he called into question the right of a politician, who graduated from the Army’s Ranger School, to use the title “U.S. Army Ranger.” The gist of his argument is that Ranger School graduates are only Ranger qualified, and they have not earned the right to use the title unless they serve in the U.S. Army’s only currently designated Ranger unit: The 75th Ranger Regiment.

Mr. Sollenberger’s piece was the third article written in the last six months that the Association was asked to address. A gentleman by the name of Glenn Kessler wrote two other articles, one related to a politician in New Hampshire, and the second related to a politician in Michigan. Neither Messrs. Sollenberger nor Kessler claim to have served in the military, let alone earned a Ranger Tab or served in a Ranger designated unit.

The question of what qualifies an individual to use the title “Army Ranger” has been the source of a longstanding intra-service rivalry. It’s a debate that likely extends at least as far back as March 1, 1952, the date upon which the U.S. Army Ranger School graduated its first class. The efforts by both Messrs. Kessler and Sollenberger to export this intra-service rivalry belie a failure to understand Ranger history.

What Does Ranger History Tell Us?

On March 1, 1952, the Ranger Department graduated its first class from the newly constituted Ranger School at Ft. Benning, GA. Graduates of the Ranger School were assigned primarily to infantry units throughout the Army. At that time, the military did not maintain standing operational Ranger units. The last Ranger units that fought in the Korean War were inactivated in 1951. In other words, the only “Army Rangers” at that time of the first Ranger School graduation were individuals who graduated from the schoolhouse, and who were not serving in Ranger-designated units.

In October 1951, Army Chief of Staff, General J. Lawton Collins, directed that Ranger training extend to all Army combat units. Graduates of the present-day Ranger School continue to serve in units throughout the Army, primarily—but not exclusively—in combat arms positions. Although the school is not a part of the 75th Ranger Regiment, the Regiment’s officers and non-commissioned officers are required to graduate from it. Achievement of the Ranger Tab is tantamount to a prerequisite for most leadership positions within the Ranger Regiment. Those who wear the Ranger Scroll serve in the Ranger battalions.

By many standards, the 75th Ranger Regiment is a relatively new unit within the US Army, having been designated in 1986. The U.S. Army has not historically maintained standing Ranger units. Rather, Rangers units were formed to meet the needs of the Army during specific conflicts, and then disbanded, once those needs were no longer perceived to continue.

Consider, for example, the Ranger units formed during the Revolutionary War, Civil War, World War II, Korean War, and Vietnam War. Each was formed for all or part of the specific conflict, then subsequently disbanded. It was not until 1974 that the Army activated a standing Ranger element—the 1st Ranger Battalion. Since then, the Army has activated four additional battalions (the 2nd, 3rd, Ranger Special Troops, and Military Intelligence Battalions), as well as a Regimental Headquarters to command them.

The Regiment’s personnel perform what many currently consider to be Ranger-type missions. Since about 2006, the Regiment’s repertoire of capabilities greatly expanded to include mission sets and skills required for other types of special operations missions that would not by any historical means be considered “Ranger-type” in nature. At the same time, many other units within the U.S. Army continued to perform what historically was considered to be Ranger missions.

Rangers are taught—both in the Regiment, as well in Ranger School—that the term “Ranger” came into common usage during the early colonial period when irregular troops ranged the frontier in small groups to protect colonial settlements. This overlap in mission type and purpose is one, among many, of the reasons why the LRRP units— long-range reconnaissance patrols—that served in Vietnam were folded in February 1969 into the 75th Infantry Regiment (Ranger), the precursor to the 75th Ranger Regiment.

The Ranger School continues to use small unit tactics in the setting of the historic Ranger missions to teach leadership to enhance the ability of the units within the Army to successfully prosecute such missions.

Application of Ranger History to the Current Debate

It is disappointing that Messrs. Kessler and Sollenberger either did not bother to conduct this research before publishing their articles, or did so and proceeded to publish the articles in spite of this history.

Their allegations do a great disservice to those Rangers who honorably served at times when the no Ranger-designated units existed. Similarly, they disrespect the legacies of individuals who served in units that were not Ranger designated by the Army during service but later included within the Ranger lineage by the Department of Defense. Certainly, no one would dare tell a member of the fabled Merrill’s Marauders that he is not a Ranger, nor would they consider telling an individual who served in the LRRP units of Vietnam that he must now disavow the title of U.S. Army Ranger.

Neither ‘journalist,’ Roger Sollenberger nor Glenn Kessler, can lay claim to the title Ranger under any circumstances, yet both seek to use this debate to drive a wedge between members of our community for what appears to be political purposes.

USARA’s long-standing mission remains to strengthen relationships among all US Army Rangers—not just those who graduated from Ranger School—and not just those who were assigned to a Ranger Battalion. We support the Ranger community and welcome all who’ve honorably served with the honored affiliation of volunteering for Ranger service.

For seven decades this rivalry has served as fodder for discussion over beers, and not much more than that. The fact that Rangers may engage in discourse and debate with each other on the one hand, and yet stand side-by-side with each other to close with and destroy the enemy, on the other hand, is one of the greatest qualities of those who comprise the Ranger community.

Rangers throughout the force lead their formations, set the example for fellow Soldiers, and remain ready to defend the United States against its enemies. Rangers lead the way!