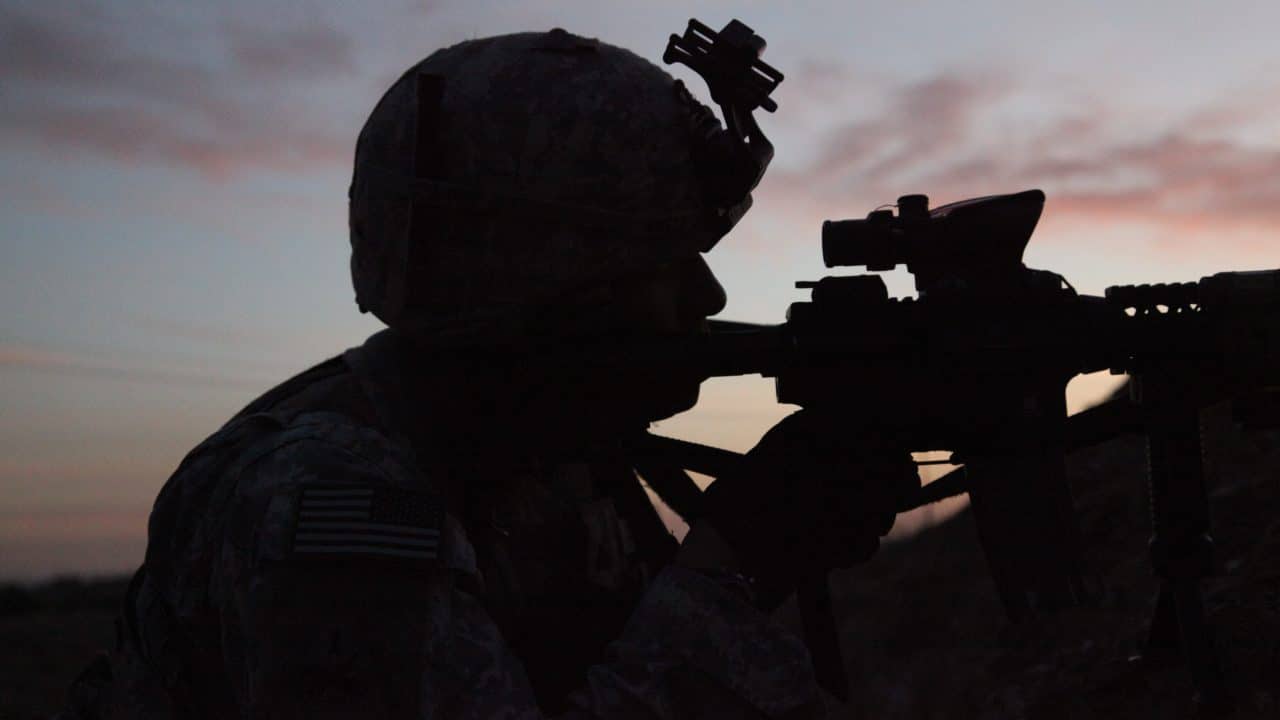 This month Havok has been kind enough to print three of my poems from my recently released collection, Black Snowflakes Smothering A Torch. But even poetry as clearly and plainly written as mine benefits from some contextualization, a wide-lens view of which each poem is merely a close-up snapshot. What follows hopefully provides a little more substance and helps in that regard.

I chose to place “Manhattan” as the first poem in Black Snowflakes for two reasons. On a purely practical level, the opening line, “having shot children,” serves as an attention grabber. But the poem’s sentiment was a much more important factor: What combat veteran hasn’t at some point felt judged by civilians for having gone to war? (NO, I am not suggesting we all killed children, although many of the Afghans I fought against could easily have been seen as such, given their severely limited, child-like worldviews.) And I’d be willing to bet most of those same combat vets who feel judged, eventually realize civilians and civilian life are rife with their own impeachable offenses, and that their accusations and judgments amount to nothing more than glass house-dwellers throwing the first stones.

A poetry reading I attended at the University of Maine was the inspiration for “Two, Or More.” Hearing our resident poet speak of our visiting reader’s exploration of his own inner demons in his work as “courageous,” in the moment was one of both disgust and outrage; what kind of courage could that possibly amount to, I thought, next to the number of times I’d stepped onto a two-way range with the Taliban? But I quickly realized no one—aside from my fellow veteran—present at the reading had the capacity to understand, to even begin to comprehend the type of courage I valued (physical courage, combat courage). It wasn’t remotely right for me to expect them to be able to understand; they’d never been put in any situation even remotely similar and therefore had no experiential foundation from which to judge.

What I realized next shocked me; there was nothing at all illegitimate about the courage that poet had demonstrated by conducting a thorough and honest self-examination and then getting up at a podium and reading it to a crowd of strangers. Far different from physical courage, no doubt, but courage nonetheless. My own thinking had become restricted and biased. And given how easy it is to discount the values of people dissimilar to ourselves, I doubt very much that I was alone in doing so amongst the combat veteran population. We are human; we tend to disregard or see as less that which is different from ourselves.

“Sans Shield” is perhaps easiest to set into context; I wrote that poem for my mom. My suspicion is that in both our own culture and that of ancient Sparta (which is credited for originating the saying, “With your shield, or on it,” the basis for this poem), very few mothers sending their sons to war have not hoped that those sons come back alive, whether disgraced as cowards or no.

Overall, my ambitions for Black Snowflakes Smothering A Torch were twofold. First, to engender conversation between vets and non-vets by providing a base or foundation of understanding. A vet might show a non-vet a particular poem as an example of an experiential truth, as being true to something they themselves lived through, or a civilian might read a poem and go ask a veteran they know, “Is this the kind of thing that really happened? Like this?” Second, I’d like to make some incremental gains toward destigmatizing PTSD. I think too many people still have a very one-size-fits-all-and-they’re-all-crazy understanding of folks suffering from traumatic stress. By putting myself and my own struggles on the page, so to speak, I’m hoping to add some nuance to that understanding.

Ryan Stovall is a former adventurer, world traveler, and Green Beret twice decorated for valor and awarded two Purple Hearts. Since returning from Pakistan in 2016 he has found writing to be a therapeutic outlet for coping with PTSD. His poetry won the 2018 Wright Award from Line of Advance and has appeared in Rosebud, The Cape Rock, Here Comes Everyone, and other journals and anthologies. Ryan writes and lives with his family in Western Maine.For more information contact christopher@woodhallpress.com